Plays, musicals, monologues and other theatrical mediums are favourites for many people. While the COVID-19 pandemic may have stopped that somewhat, many artists are ensuring fans can see theatre at home, whether it is short clips or full shows. Now, a charity initiative will give fans a further chance to watch some theatre greats such as Sir Ian McKellen perform.

How to watch For the Love of Arts charity performances

All of the short monologues and theatrical performances for the For the Love of Arts initiative are available to view at the Equity Benevolent Fund’s YouTube channel.

Equity Benevolent Fund is a fund from the trade union Equity, aimed at supporting actors and creatives during the pandemic, ensuring they are not left destitute by the closure of theatres and shutdown of performative projects.

The For the Love of Arts initiative is being spearheaded by Equity and Michelle Collins, the actress known for her role as Cindy Beale in EastEnders along with other TV series. 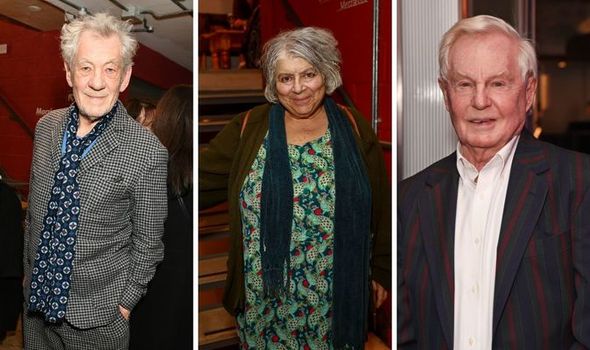 The initiative sees actors, some of which are among the most lauded in acting history, perform two to five minute monologues scripted by some of the finest screenwriting talent, all recorded in the actors’ homes.

Of course, Collins has also enlisted the help of her soap star pals including EastEnders stalwart Adam Woodyatt, who plays Ian Beale, and Hollyoaks’ Kieron Richardson.

Speaking about the initiative, Collins said: “The current crisis has had a devastating effect on my industry affecting so many of us indiscriminately. I wanted to help. 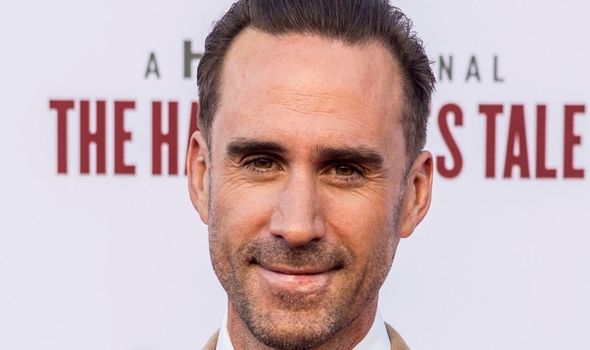 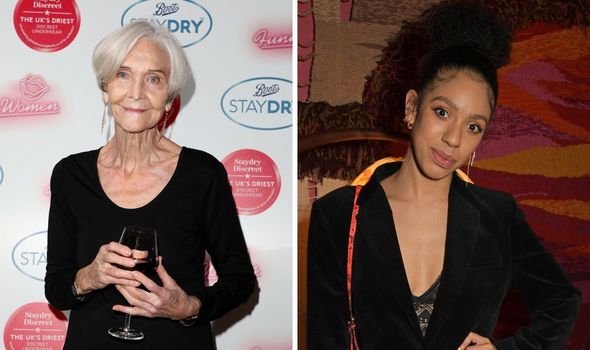 “I started ringing around friends in the industry and one thing led to another and I suddenly had a list of fantastic, well known and highly respected film, TV and stage actors on board, all wanting to help in any way they could.

“I also have a group of extremely talented writers who have all agreed to write a monologue for whoever needs one.”

Maureen Beattie OBE, Equity President, said: “Equity is hugely grateful to the actors, writers and the team at Genesius Pictures who have given their time and expertise to this vital project. We are particularly grateful to Michelle Collins for her generosity and commitment to the welfare of her fellow workers in the entertainment industry. 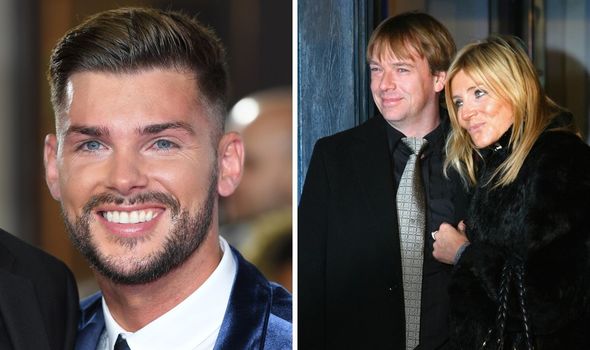 “The money raised will make a crucial difference to the thousands of performers and creatives that the Equity Benevolent Fund helps in this crisis.”

The initiative aims to inspire and entertain at this most difficult time and hopes also to encourage members of the public to upload their own performances under the #FortheLoveofArts hashtag, of short monologues of two to five minutes.

As well as this, the fundraiser aims to do just that, raise funds for the Equity Benevolent Fund, which has seen more than 250 claims for funds per week from those forced out of work by the coronavirus.

Tags: a, arts, entertainment, headlines
Recent Posts
We and our partners use cookies on this site to improve our service, perform analytics, personalize advertising, measure advertising performance, and remember website preferences.Ok