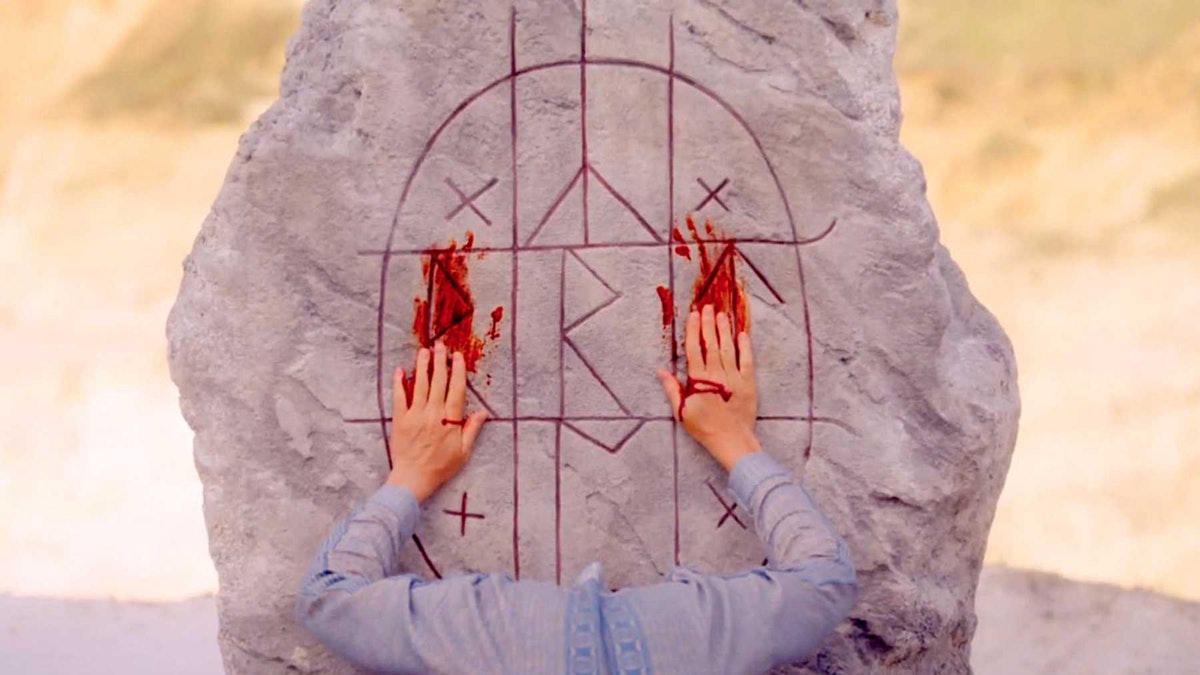 Flower crowns, strange rites, and the inescapable midnight sun… traumatized girlfriend Dani (Florence Pugh) has no idea what she’s in for when she crashes a boys’ trip to Sweden in Midsommar, the latest film from Ari Aster, the filmmaker behind Hereditary. Instead of spending their summer break partying and drinking, the gang heads to a remote commune to witness a 90-year solstice ritual. Their friend Pelle’s (Vilhelm Blomgren) people, the Hårga, keep to the ancient ways, including wearing and using runes, the archaic, angular alphabet of early northern Europeans. So what’s the meaning of the runes in Midsommar, and how are the Hårga using them? Spoilers ahead.

Conveniently, one of the Americans, Josh (William Jackson Harper), is an anthropology student studying Scandinavian rituals. His in-depth questions provide context for viewers not steeped in Nordic lore, but it’s still not always clear what he’s talking about. For instance, looking over a rune carving with a Hårga, he guesses "Younger Futhark?" only to be told no, "Elder."

Say what? Turns out there are several runic alphabets spanning lands and time. Two of the most prominent are Elder Futhark, 24 runes used during the 2nd to 8th centuries BCE, and Younger Futhark, a simplified and specifically Scandinavian 16-rune alphabet (good guess, Josh!) used from the 9th-11th centuries BCE. There are plenty of modern misconceptions about runes, and one is how ancient and mysterious they are. For some context, Chinese characters still used today can be traced back to the Shang Dynasty (1200–1050 BC) and were standardized as a writing system in the Qin Dynasty (221–206 BC), nearly 2,000 years earlier.

Still, over 1,200 years old is pretty impressive. As for the mysterious part, though "rune" literally comes from the German root run-, meaning "secret," the name just distinguishes it from the Latin letters we still use today. Runes have the same mystery and magic as any alphabet. Rune inscriptions tell us a lot about the life and history of the people who wrote them — and yes, some of them are magic incantations. ᚨᛚᚢ (ALU) was carved on jewelry, runestones, axe shafts and arrows, and while scholars agree it’s an early and common charm word, it literally means "ale" or "intoxicating beverage," so there’s some confusion about what exactly it meant in practice. With the Hårga handing out psychedelic punch to drink at dinner and dances, maybe it is that literal.

Though rune translations have given insight into ancient Nordic people and their daily life, the Midsommar symbols are more likely to confound you than bring about understanding. Every Hårga gets a hand-embroidered outfit with personalized runes, so when Dani receives a dress, I noted the letters she wore, figuring they had deeper import. Here are they:

Great! Except those runes don’t actually exist in any historical language. According to the film’s production notes, Aster went all-in creating Hårga mythology, even developing their own fictional language called Affekt, and a runic alphabet to go along with it. “Every symbol has a unique meaning, and we assigned those meanings to specific characters,” says the filmmaker. “On the costumes you see a combination of the runic alphabet and the Affekt alphabet. As a character grows up in the cult, he or she is assigned a specific rune, which corresponds with their unique background.”

Interestingly the symbols Dani sports are an inversion of ᚱ, meaning "ride" or "journey," and ᛞ, a 90-degree turn of "day." It’s almost like the runes are hinting she’s about to embark on a sunny perversion of a healing emotional odyssey. Hmm.

If you’re seeking some happier runic magic in your own life, look no further than your phone or computer’s Bluetooth connection – the logo is a combination of historic Danish and Norwegian King Harald Bluetooth’s rune initials. It’ll likely serve you better than the Hårga’s markings. 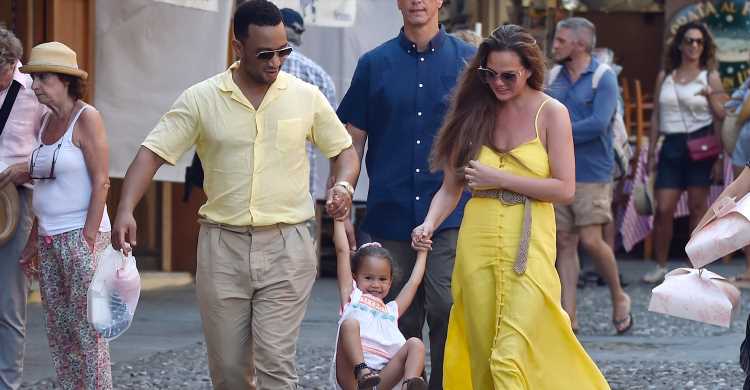 Previous post These Photos of John Legend & Chrissy Teigen in Italy with Luna Are So, So Cute! 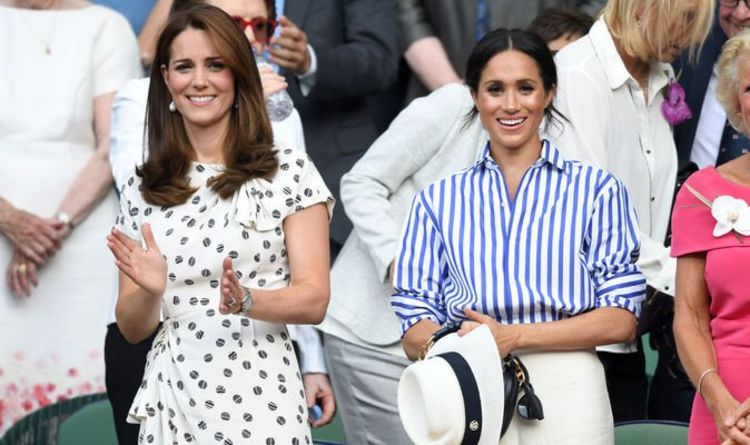