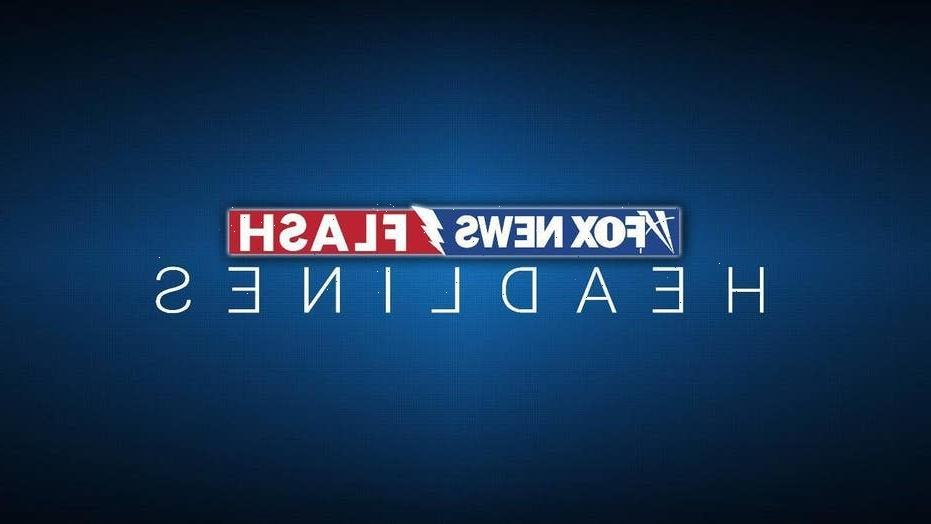 Some old videos deserve a re-share.

At least that’s how the Nashville Zoo feels about a certain clip a guest captured featuring one of the facility’s tigers.

Zoo guest Michelle Wolfe stopped by the zoo’s Tiger Crossroads exhibit in October 2019, where she got to see a Sumatran tiger’s attempt at carrying a jack-o’-lantern, according to South West News Service. 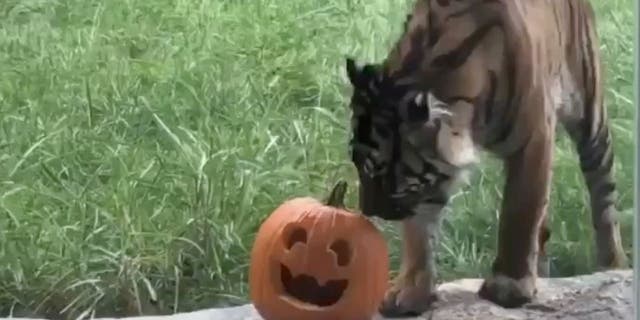 “Wait for it,” the Nashville Zoo captioned the video on Tuesday, Oct. 26, which it shared across its Facebook and Instagram.

“If you need us, we’ll be watching this #TigerTuesday video on repeat all week,” the zoo continued.

The tiger in question – Frances – can be seen sniffing the carved pumpkin before she tries to carry it off by its stem. Unlucky for her, only the carved-off top goes with her while the smiling pumpkin remains still on a stone perch. The clip has been viewed more than 28,290 times in the last week. 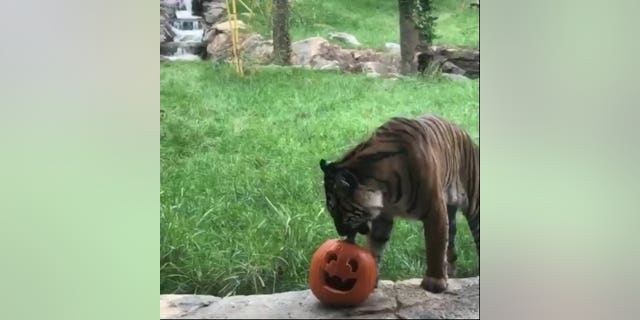 The Nashville Zoo reshared a video of the facility’s Sumatran tiger Frances, who failed to carry a jack-o’-lantern during a 2019 enrichment program. The video has gained new life on social media.
(SWNS)

“[She] thought [she] had the whole thing,” one commenter wrote. “Bless [her] heart.”

“Happiness at its best,” another chimed in.

Fox News reached out to Wolfe and Nashville Zoo representatives for comment. 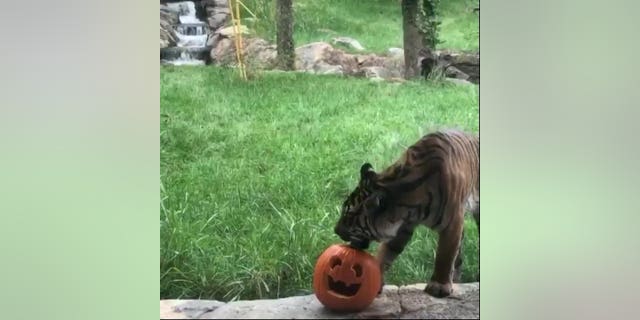 Frances the Sumatran tiger grabbed the carved pumpkin’s top before she tried to leap away with it. Nashville Zoo guest Michelle Wolfe captured the moment during her visit in October 2019.
(SWNS)

The Nashville Zoo previously shared the nine-second clip in 2019 to promote its American Association of Zookeepers nonprofit chapter and again in 2020 to promote its pumpkin sponsorship program, which benefitted Bat Conservation International.

Wolfe originally shared her video of Frances to Instagram on Oct. 19, 2019. In an updated comment she wrote to the Nashville Zoo’s latest re-share, Wolfe said, “Love that everyone is still finding joy from the video.” 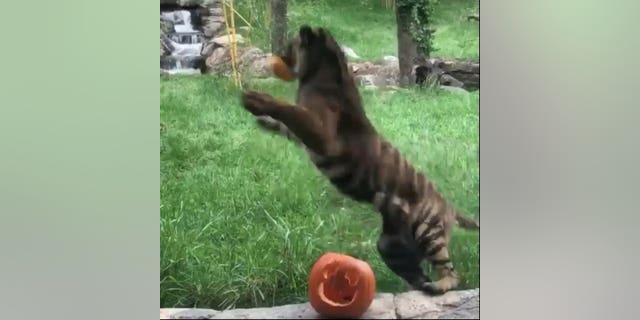 The Nashville Zoo reports that Sumatran tigers like sweet smells like cinnamon, which is used for enrichment purposes.
(SWNS)

Sumatran tigers are native to Indonesia and are considered critically endangered, according to World Wildlife Fund for Nature.

The Nashville Zoo reports that this tiger subspecies can live up to 20 years and can grow up 300 pounds and 8 feet long. Sumatran tigers can run at a top speed of 40 mph (in short bursts). The big cat is also said to “enjoy the smell of sweet things such as cinnamon and perfume which are used for enrichment,” the zoo’s website says. 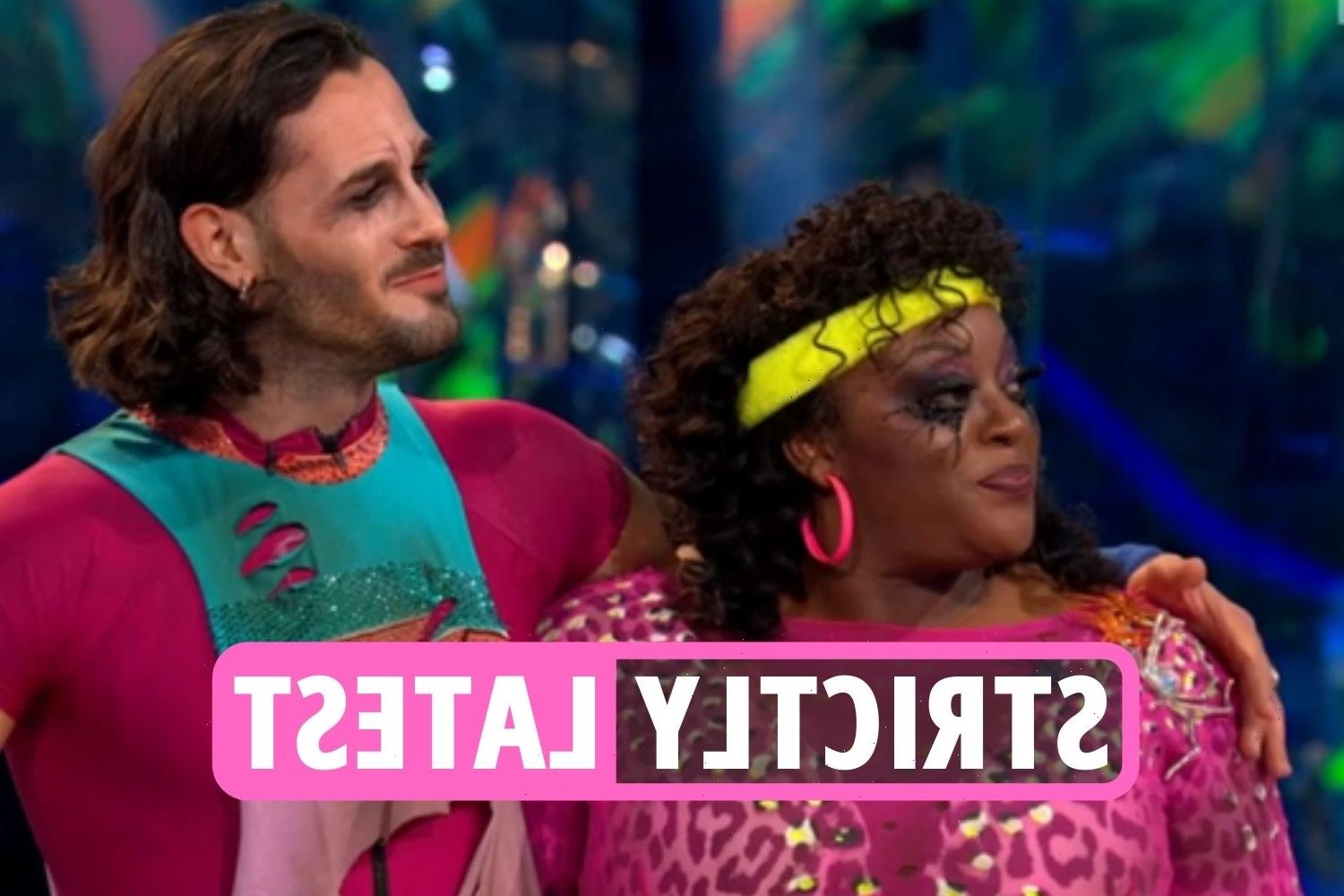