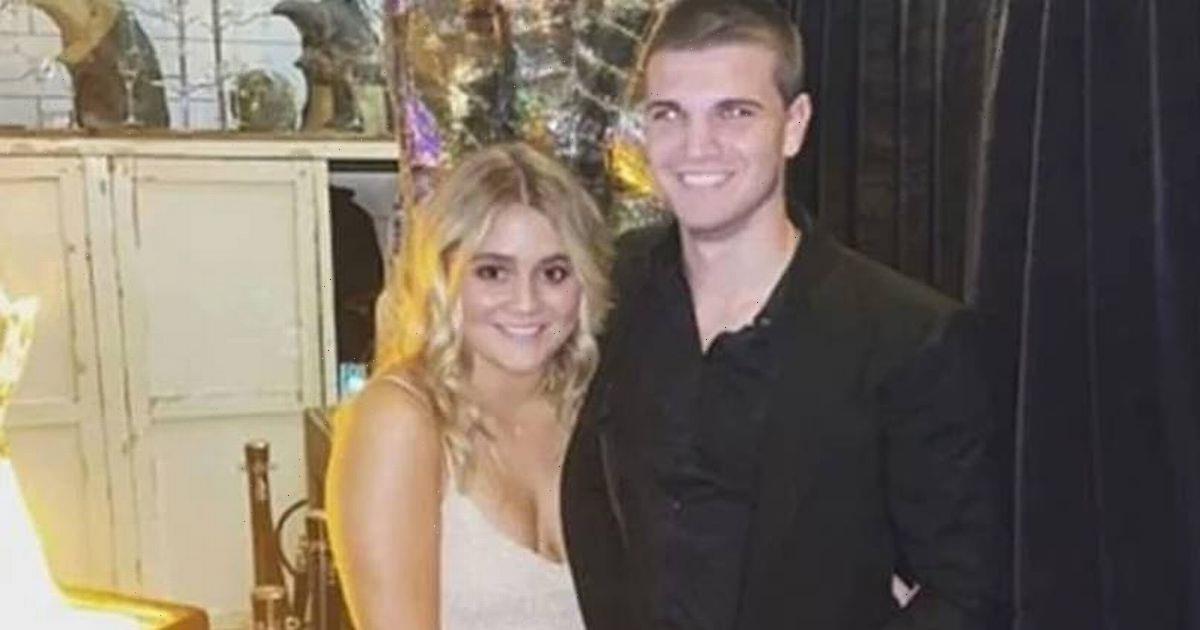 Tilly Ramsay is currently lighting up screens perfecting her salsa on this year’s Strictly Come Dancing.

Paired with professional dancer Nikita Kuzmin, the 19 year old has already impressed the judges with her newfound dancing skills.

The dance novice also revealed that her dad Gordon was moved to tears as he watched her first live performance on the BBC show.

As her performances continue to improve each week, Tilly’s bid for the iconic Glitterball has left viewers curious about her life away from the dancefloor.

So what do we know about Gordon Ramsay’s youngest daughter? Let’s take a look…

Tilly is the Ramsay hot on the heels of her Michelin star awarded dad and was previously keen to make it as a TV chef.

As a younger teen, she fronted the hugely successful CBBC series Matilda And The Ramsay Bunch which saw Tilly cooking in various cities around the world including LA and London.

She also has published her own recipe book and her cooking has landed her multiple TV appearances, including on This Morning, Blue Peter, Master Chef Junior and The Late Late Show with James Corden.

The foodie is confident in her abilities as a chef and has previously said that she would happily compete with Gordon for the title of best cook.

“Dad might think he’s the best cook in the Ramsay family but I can beat him hands down when it comes to scrummy home-cooked food that everyone loves,” she explained.

Even Gordon himself said his daughter is a better cook than him, previously admitting: “Tilly’s a very good cook. In fact, she is the number one in the household.”

During the first Covid lockdown, Tilly amassed nearly 10 million fans on TikTok after posting hilarious videos of herself and her dad.

Viewers can expect to see some of her famous friends and family cheering her on from the Strictly audience each week.

Tilly is friends with the Beckham children especially Cruz Beckham, who even appeared on her cooking show.

He attended her 18th birthday party which also featured a performance from Ed Sheeran.

She was most recently loved up with boyfriend, Seth, who regularly featured on her social media channels.

However, the star seems to be currently single with her dad Gordon warning her yesterday to ‘not date those dancers!’ during a This Morning segment. Her dance partner Nikita Kuzmin is in a relationship, however already rumours have started to fly that he and Tilly are growing close.

The rumours started after the pair were pictured after the show and fuelled after Nikita’s girlfriend deleted a supportive Instagram post.

Nicole Wirt, who has been in a relationship with Nikita for five years, wrote 'cheering on my favs' and their performance was 'mesmerising' in the now-deleted post. 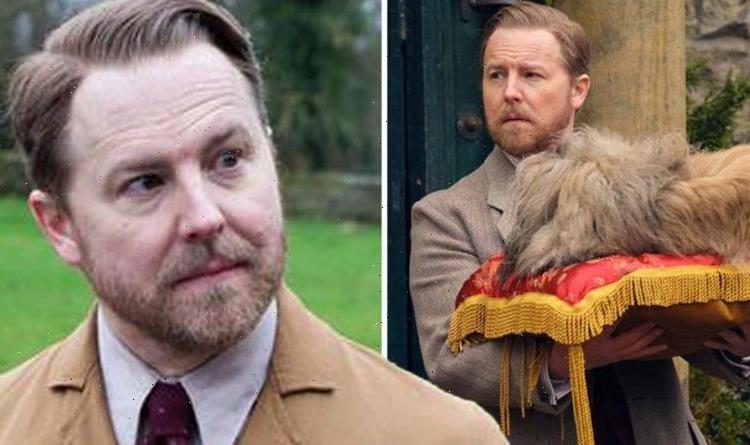 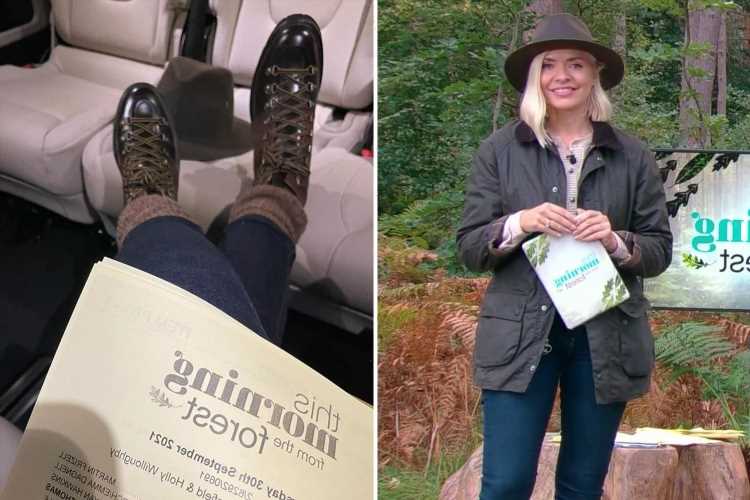 Next post Holly Willoughby annoys fans as she posts picture while being driven to the show's forest – but can you spot why?
Related News
Lifestyle
Recent Posts