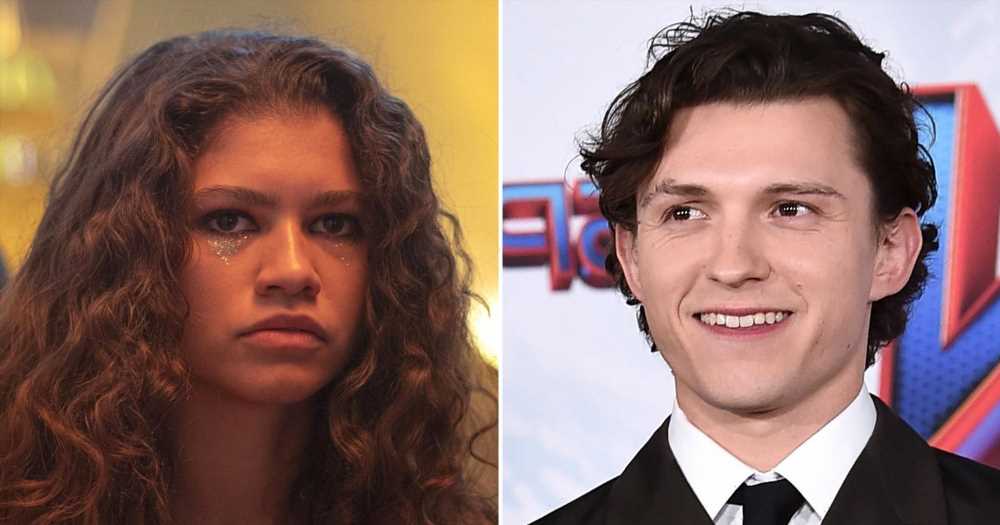 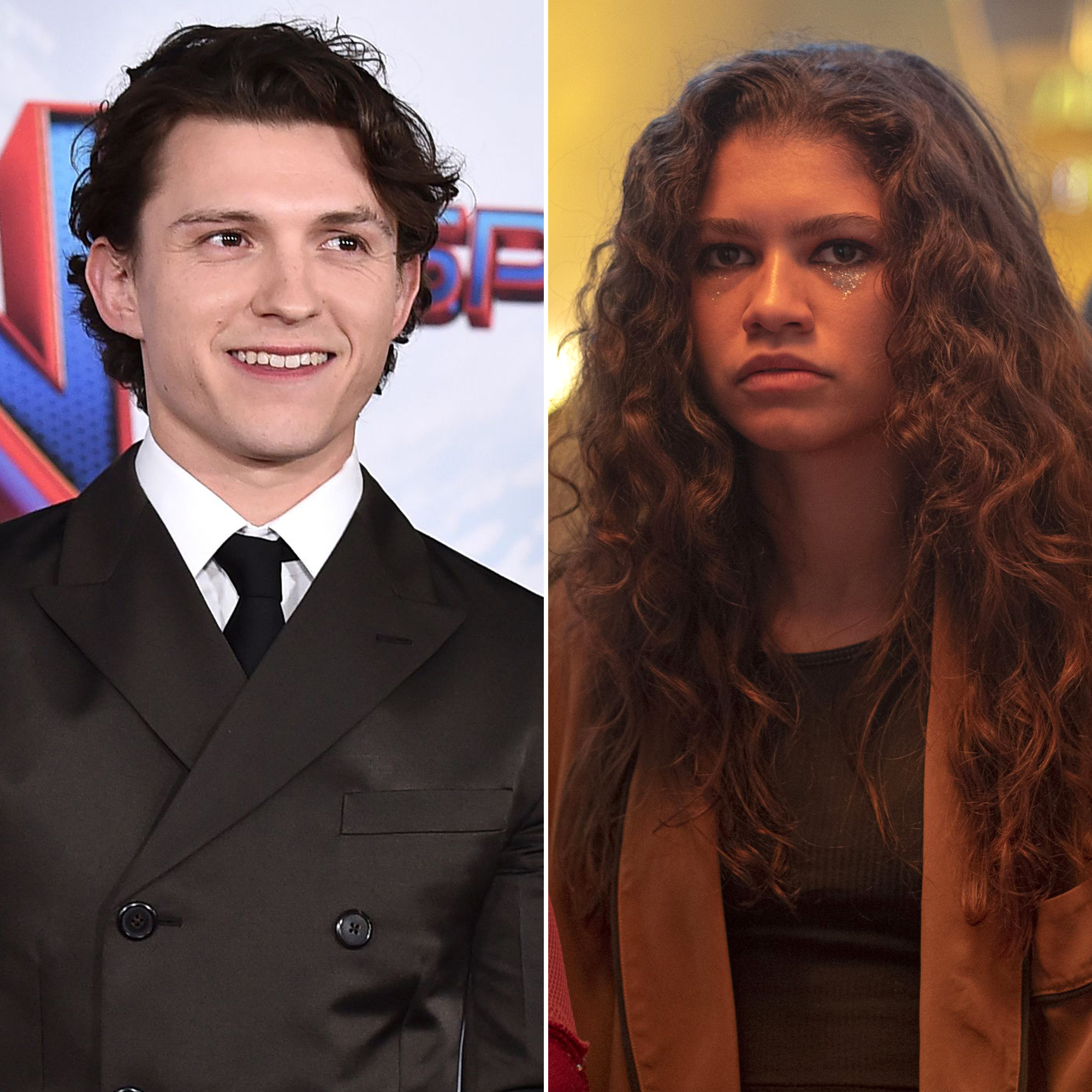 A Spider-Man reunion? Tom Holland hopes to work with Zendaya again on HBO’s Euphoria — but he hasn’t been asked yet.

Marvel Stars Who Dated Each Other

“Listen, I have been petitioning for this for a long time, and it has not happened yet,” Holland, 25, told IMDb in response to a fan question.

The submission asked when the Billy Elliot alum would land a cameo in Euphoria, and it seems Holland has been trying to get a gig on the teen drama for a while.

“I must have come to visit Euphoria at least 30 times this season,” he added, revealing that he frequented the Los Angeles set to spend time with girlfriend Zendaya as the second season was filming.

The Emmy winner, also 25, said they should’ve tried to get him a cameo appearance as an “Easter egg” for their fans.

“I want to be in Euphoria,” the England native whined.

Zendaya said she had to make some calls. “OK! Let me talk to some people,” the Disney Channel alum said. “HBO, let’s get them on the phone.”

Euphoria is a huge change of pace from Spider-Man, in which the actors play Peter and MJ. Their superhero romance is kept to a PG-13 rating while Euphoria takes Zendaya’s character, Rue, in a much darker direction. The actress won a best lead actress in a drama Emmy for her portrayal of a teen struggling drug addict in the wake of her father’s death.

Holland, meanwhile, has taken on darker roles with dramas such as a veteran with PTSD  in the February 2021 drama Cherry and 2020’s psychological thriller The Devil All the Time, where he played a murderer.

Offscreen, however, the couple seems pretty happy. Their relationship was finally confirmed after snaps of them kissing in a car in Los Angeles went public in July.

“Zendaya and Tom started off as really great friends and stayed that way for a long while before things turned romantic,” a source exclusively told Us Weekly in July. “They both challenge each other and balance each other out.”

The two have kept their relationship relatively private, but they haven’t shied away from flirting with each other on the Spider-Man: No Way Home press tour. In an interview with French outlet AlloCiné earlier this month, they were asked to choose their best qualities.

“Yours is that you’re super pretty,” Holland told her smoothly before adding, “Your kindness is your best quality. You’re a very kind person.”

“You’re always thinking about others,” Zendaya said. “And you’re pretty too.” 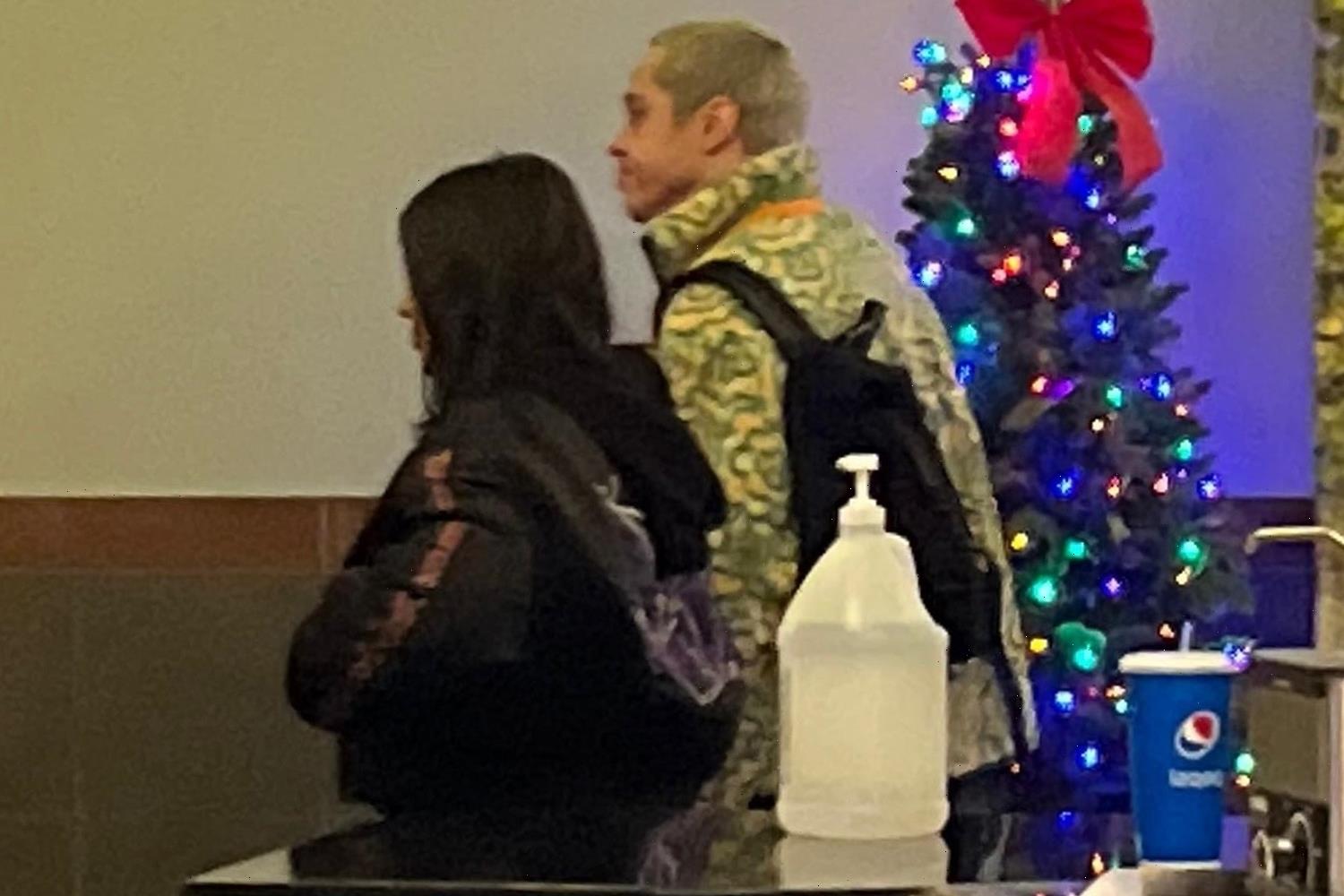