“HOTHOTHOT,” the 22-year-old commented Wednesday on Kardashian’s post, which featured the “Keeping Up With the Kardashian” star, 42, and Fox, 35, wearing only Skims thongs and bras as they bit into an apple in one pic and fed each other cherries in another.

Kardashian and Fox have recently hung out a lot together since their boyfriends, Machine Gun Kelly and Barker, are best buds.

Although Moakler and Barker split in 2008, Atiana appears to have maintained a good relationship with the Blink-182 drummer and her half-siblings, Alabama and Landon Barker.

Since Barker and Kardashian began dating earlier this year, Atiana has also formed a bond with her stepdad’s new girlfriend: In June, the couple attended the release party for Atiana’s first-ever magazine cover shoot.

Atiana and Kardashian also follow each other on social media and frequently like each other’s posts — as evidenced by her reaction to the reality star’s recent Skims shoot. 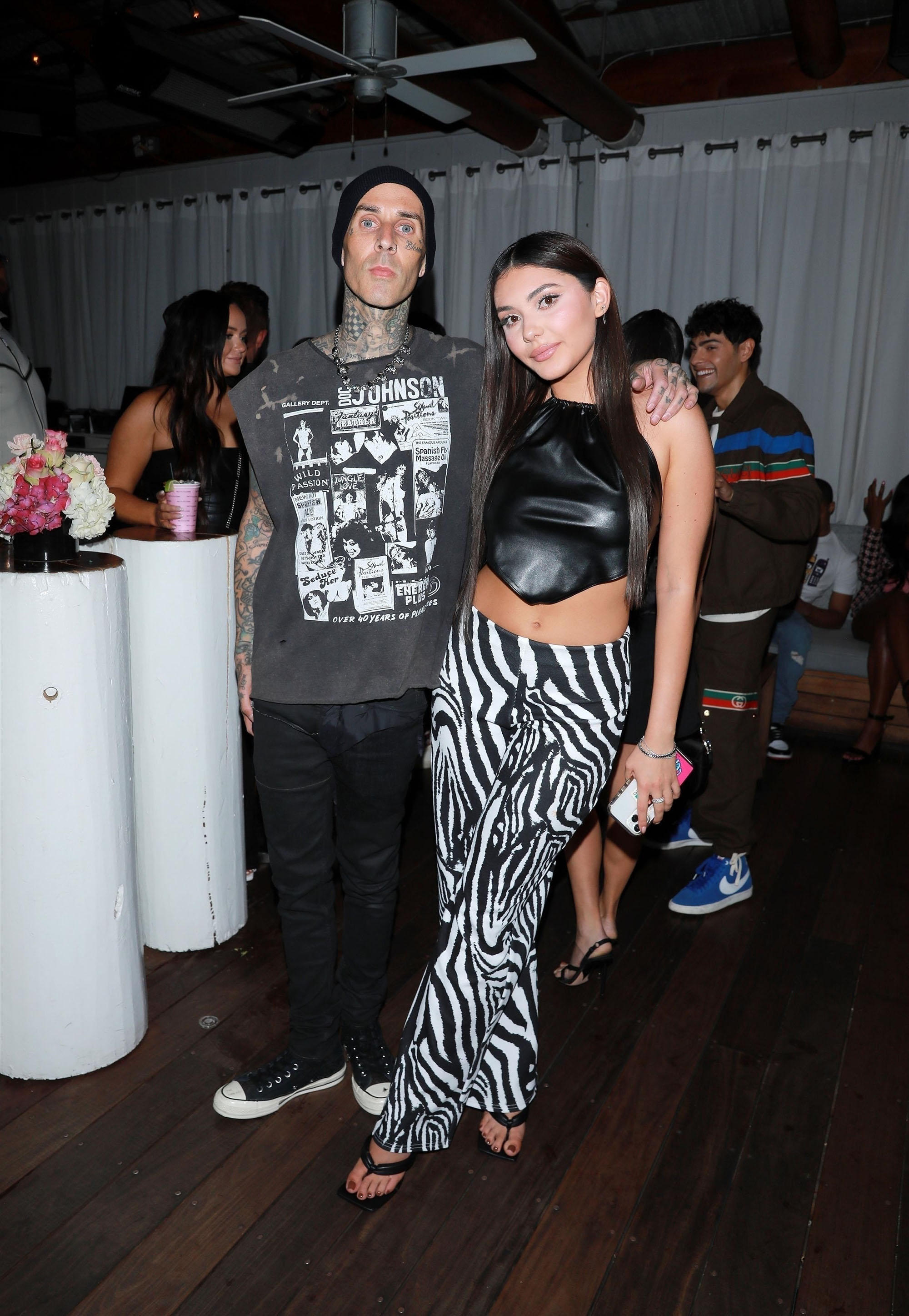 Atiana’s mom, however, may not be the biggest fan of her eldest daughter’s friendship with Kardashian.

Moakler previously claimed that she once caught Kim Kardashian and Travis having an affair, which ultimately caused them to split in 2008 after four years of marriage.

A source close to Kim, however, denied the rumors, saying that Kim and Barker never had a romantic relationship. 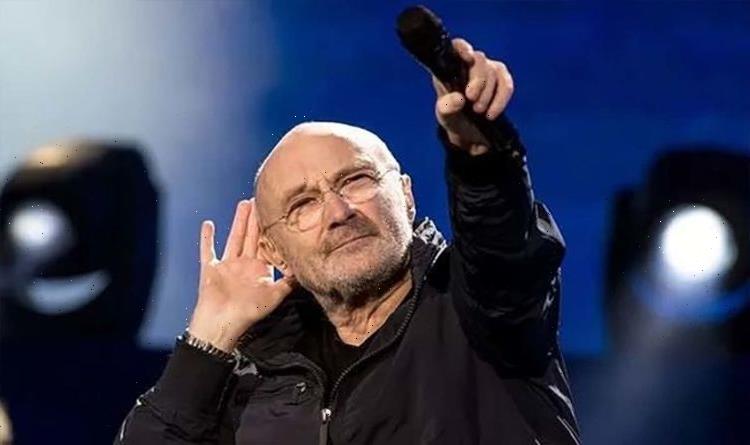 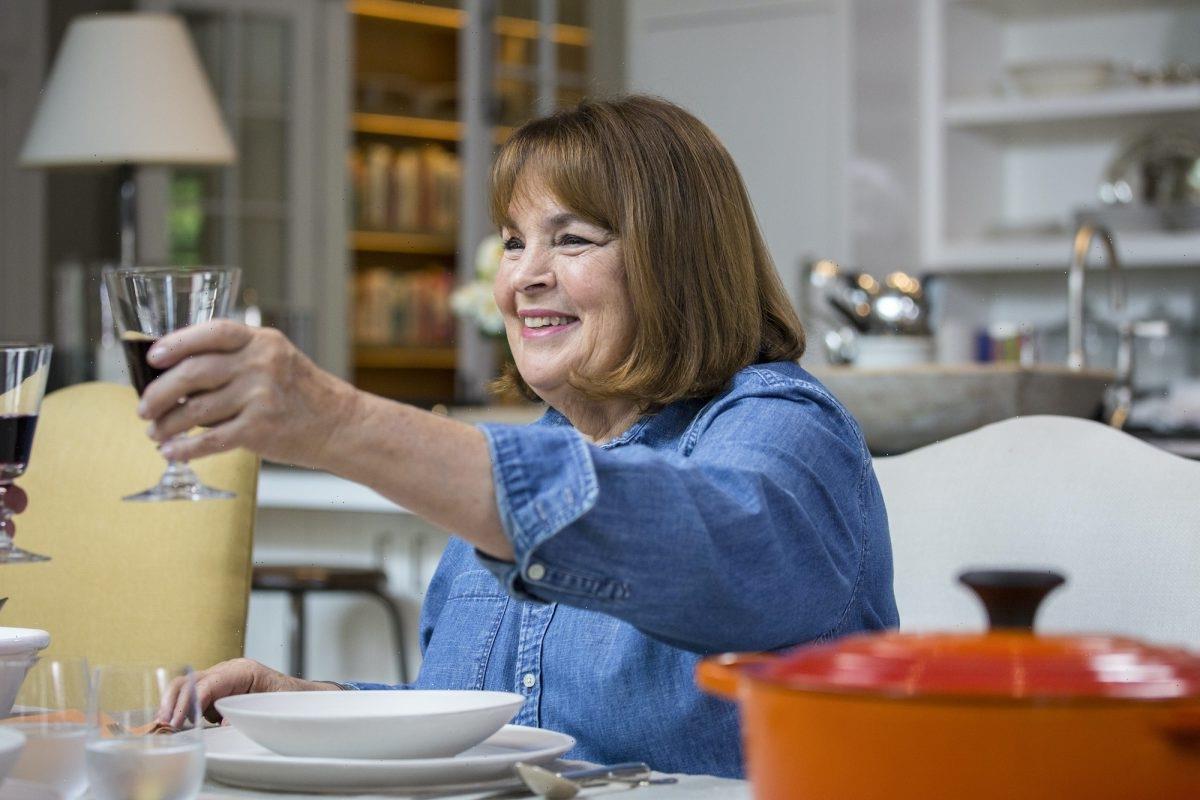