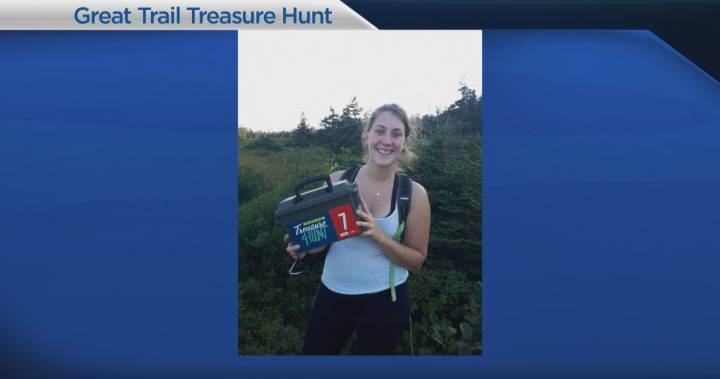 Users of the The Great Trail across Canada may have a chance to find some treasure.

A contest aims to encourage people to use the trail, previously known as the Trans Canada Trail, which spans throughout the entire country.

Marr said it’s all about giving that incentive for people to go outside.

“We have coordinates of all 200 boxes on our website. You can walk or bike the trail with your friends or kids. The first person to find the box gets a special gift. We have items like coins and badges,” said Marr.

“You then take a selfie with the box, write down a promo code and enter it online for a weekly prize,” she added.

Marr said if more than five boxes are found by one person, there are more prizes available to be won. There’s also a grand prize when the hunt is wrapped up.

The contest was expanded after last year’s successful start.

“We actually have a woman in the Yukon who found a quite a few of the treasure boxes there and she ended up enjoying it so much, she took time off to find even more boxes in Nova Scotia,” said Marr

The treasure is now in 200 locations across the country, with 18 located in Manitoba.

The locations can be found here. The hunt goes until Aug, 19. 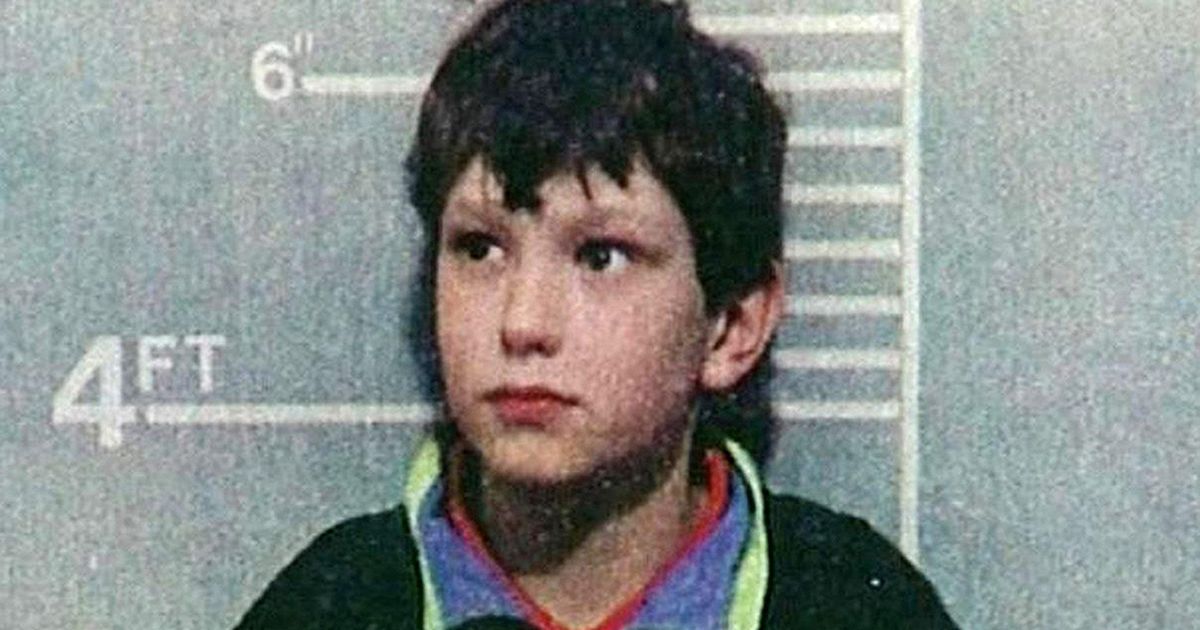