“Tulsa King” has been renewed for Season 2 at Paramount+.

The renewal comes after the series debuted on the streaming service on Nov. 13. On Nov. 20, the premiere episode aired on Paramount Network following a new episode of “Yellowstone.” In that airing, the series drew 3.7 million viewers, making it the best new linear cable premiere of 2022.

“Tulsa King” was created by Taylor Sheridan of “Yellowstone” fame under his overall deal with Paramount. The series stars Sylvester Stallone as Dwight “The General” Manfredi, a Mafia capo who is released from prison after 25 years and banished to Tulsa, OK, by his family. Once there, he quickly sets out to establish his own criminal empire.

“‘Tulsa King’ scored as the #1 new series of the year, topping all others including the ‘Game of Thrones’ sequel ‘House of the Dragon,’ with its preview on Paramount Network, and on Paramount+, it shattered records, driving us to our biggest new sign-up day in history – which is why we instantly greenlit season two,” said Chris McCarthy, president & CEO of Paramount Media Networks & MTV Entertainment Studios. “’Tulsa King’ together with ‘Mayor of Kingstown,’ ‘1883’ and the upcoming ‘1923,’ undeniably confirm the success of our strategy to franchise ‘Yellowstone’ and use it to supercharge streaming growth – none of which would be possible without the creative mastermind of Taylor Sheridan.”

“With the combination of the incomparable Sylvester Stallone and Taylor Sheridan’s darkly comedic twist on the beloved mobster genre, we have found our latest hit in ‘Tulsa King,’” said Tanya Giles, chief programming officer for Paramount Streaming. “The series’ premiere on Paramount+ helped drive a record sign-up day fueled by our unique ability as Paramount Global to tap into Paramount Network’s incredible ‘Yellowstone’ audience.”

“We could not be more excited about the success of ‘Tulsa King,’” said Glasser, CEO of 101 Studios. It’s a fun, fresh show that audiences are truly embracing in no small part because of its star, Sylvester Stallone. We are thankful to Chris McCarthy and MTV Entertainment Studios for their continued support and we are looking forward to getting back on set for season two.” 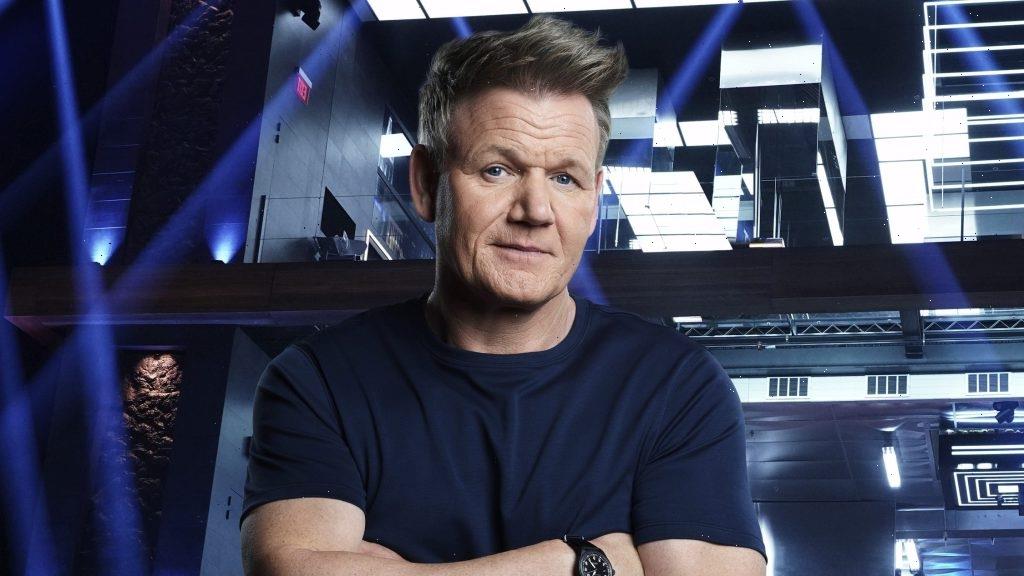 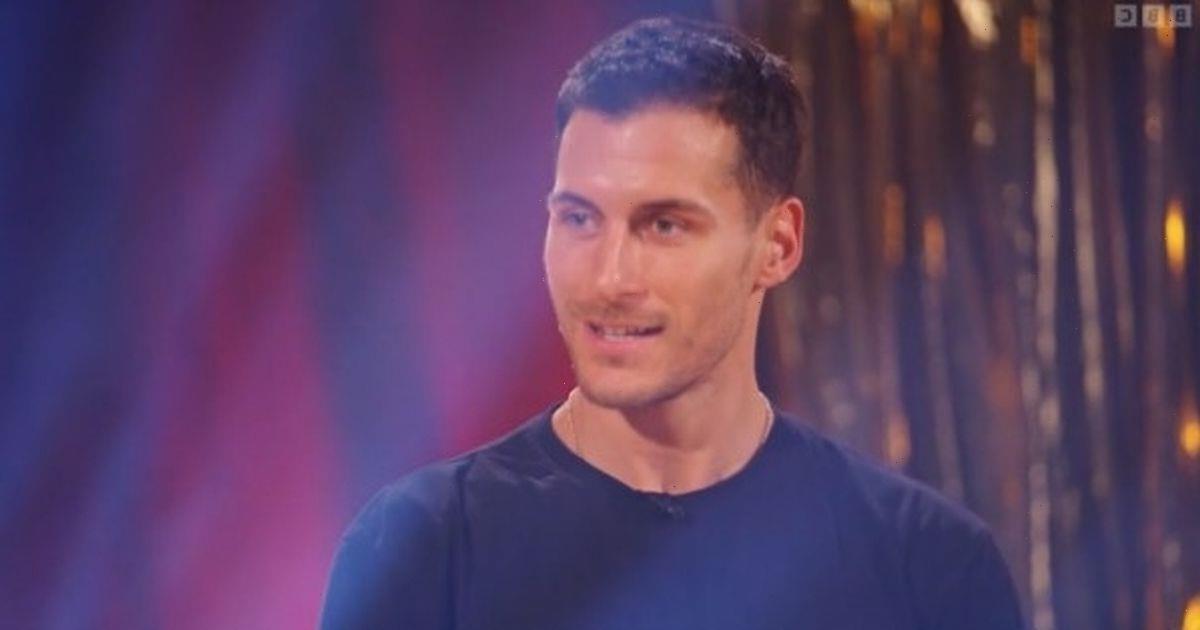