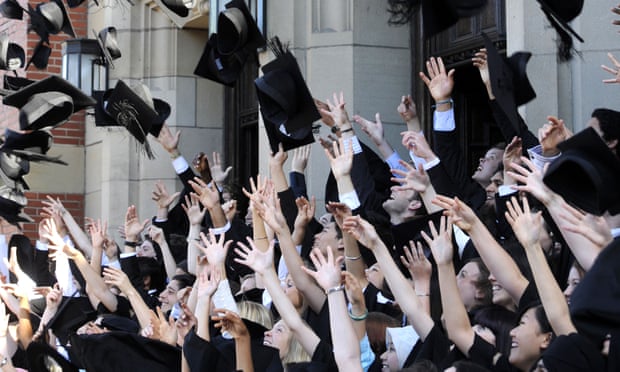 One of the saddest aspects of our times is the harsh world that the right has constructed for our children as they approach adulthood. If you are 16, 18 or indeed 21, in employment terms you are an innocent. The young need to join an organisation that is aware of its social obligations and which has an expectation that it will survive over time, an organisation that recognises it is in its own interest to offer young people the chance to lay the foundations of a career.

It should not only be the town halls, the leading accountancy firms, the civil service, the BBC or the last few big British companies that are virtually the sole suppliers of such a chance, oversubscribed 20 or 30 times for every job they advertise. We need many more alongside them – even more so in an economy in which technology is making the life cycle of firms so much shorter, now closer to 20 years than the 50 of the mid-20th century.

The only answer to this lack of permanence is to stand by those organisations we do have, to help new companies to grow so that they can share the load, and to build public institutions that can take some of the strain. It is stakeholder capitalism – which every instinct within rightwing Johnsonian Brexiters abhors.

After all, the young cannot always stand on their own; they need to be offered the first rungs of the ladder. Later, they may strike out, but those first steps are crucial. They need to be nurtured, to get an idea of what work can be – and what might suit their skills, values and ambitions.

But the new right does not believe in institutions that exist over time, transmit values and which root societies and the next generation. The one-nation right certainly believed in the value of what Edmund Burke called the “little platoons” in society to which we belong.

But the new nihilist Brexit right, often cocooned by privilege and private money, regards such thinking as flabby. It believes individuals should stand on their own two feet as soon as possible; organisations must put their own immediate profitability first and foremost. All British businesses must expect to be taken over by any bidder at any time in the name of efficiency and global Britain. The public sector must put belt-tightening minimalism first. Forget values other than those of the marketplace and lower taxes. Certainly any obligation to the young can go hang. 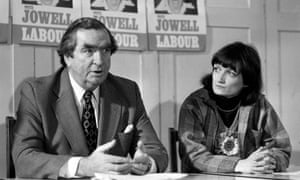 The impact is profound. The young know too many of their elders don’t give a shit and have created a world of unforgiving dysfunction at both the top and bottom. (It’s one if the reasons for the epidemic of drug abuse, discarded needles and addiction a new public health menace.)

Even those lucky enough to go to university can read the runes. A history, English, classics or modern language degree is not going to serve you well in the contemporary job market with transient firms that value only immediately useful skills. The degrees that might offer better protection are in computer science, engineering, medicine, law or accountancy. Hence the number doing history degrees has fallen 10% over the past decade – those doing Stem subjects steadily rising. In the US the numbers completing history degrees are down a third over the same period, foretelling an acceleration of the trends in Britain.

The country undoubtedly needs more computer scientists, medics and engineers – but as a society surely not at the expense of the humanities, whose essence is captured in the name. A society that has forgotten its history, is ignorant of its poetry and most of whose citizens have no understanding of foreign languages or culture is withering. An organisation staffed only by those with instrumental skills will have little sense of its purpose or social place, which is the ultimate guarantor of success. The best scientists know they need their humanity colleagues – in a firm as much as a college.

It is not blinkered university humanities lecturers who are to blame for this intensifying bias – as suggested in a recent article in the Economist. They are committed scholars ready to do whatever they can to make their subjects relevant and accessible. But students will only value the humanities if society values them. And that means nurturing the organisations that have a sufficiently long-term sense of themselves and their purpose to be able to recruit from across the academic disciplines.

That in turn requires a vision of the good society – one reason why increasingly I have come to characterise Brexit as a cultural civil war. There is no prospect that Brexit can improve the deal for our young, economically or culturally. Public finances and organisations alike will be under more pressure. The language of very rightwing politicians will become the new common sense. Drug use will intensify at the bottom – and the cultural ballast in our society, loving history or Shakespeare for their own sakes, will decline.

The young sense this: it is why they voted so overwhelmingly to stay in the EU, and would do so in greater numbers today. The task is to create and build more great firms and organisations that offer our young a chance – not to throw what we have away as bait for the Chinese, Indians and Americans to do some merciless trade deal.

The Labour party used to possess leaders – Roy Jenkins, Denis Healey, Neil Kinnock, John Smith, even Tony Blair – who understood the intertwining of the economic, social and cultural, and its roots in pro-Europeanism. My criticism of Jeremy Corbyn is that he has never even got close. Surely someone, somewhere can find the words and philosophy around which lost liberal, pro-European Britain can rally – if only for our youth.

• Will Hutton is an Observer columnist 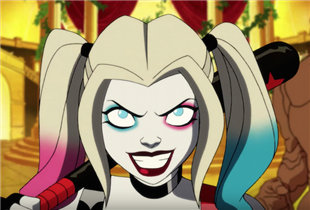 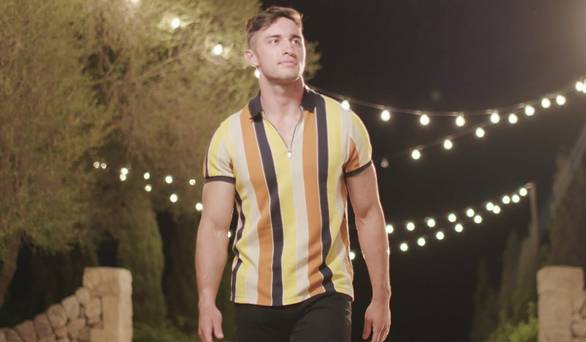 Next post Ciara O'Connor: 'Heartbreak ahead for the Love Islanders just in it for the 'likes''
Related News
Lifestyle
Recent Posts