Prince Harry: My mother’s death ‘left a huge hole inside of me’

British monarchy will ‘carry on’ despite racism allegations: expert

Previously unseen sections of Prince Harry and Meghan Markle’s bombshell interview with Oprah Winfrey might soon be aired in the UK, according to a report.

Winfrey revealed that her interview was initially 3 hours and 20 minutes, trimmed down to 85 minutes when it was finally aired around the world.

While a handful of extra clips were revealed on “CBS This Morning,” it still leaves at least 90 minutes of the interview which has never been seen nor heard — alarming royal aides, according to the Sunday People.

Now ITV — the company that reportedly paid almost $1.4 million to air the interview in the UK — is keen on airing the rest of the footage, after more than 12 million watched the initial TV special, sources told the UK paper.

“There is a lot of interest in showing the interview in full,” an industry source told the paper.

“The original program was the biggest show of the year so far in the UK and was bought by firms around the world.

“Showing more of it would be a guaranteed ratings winner. 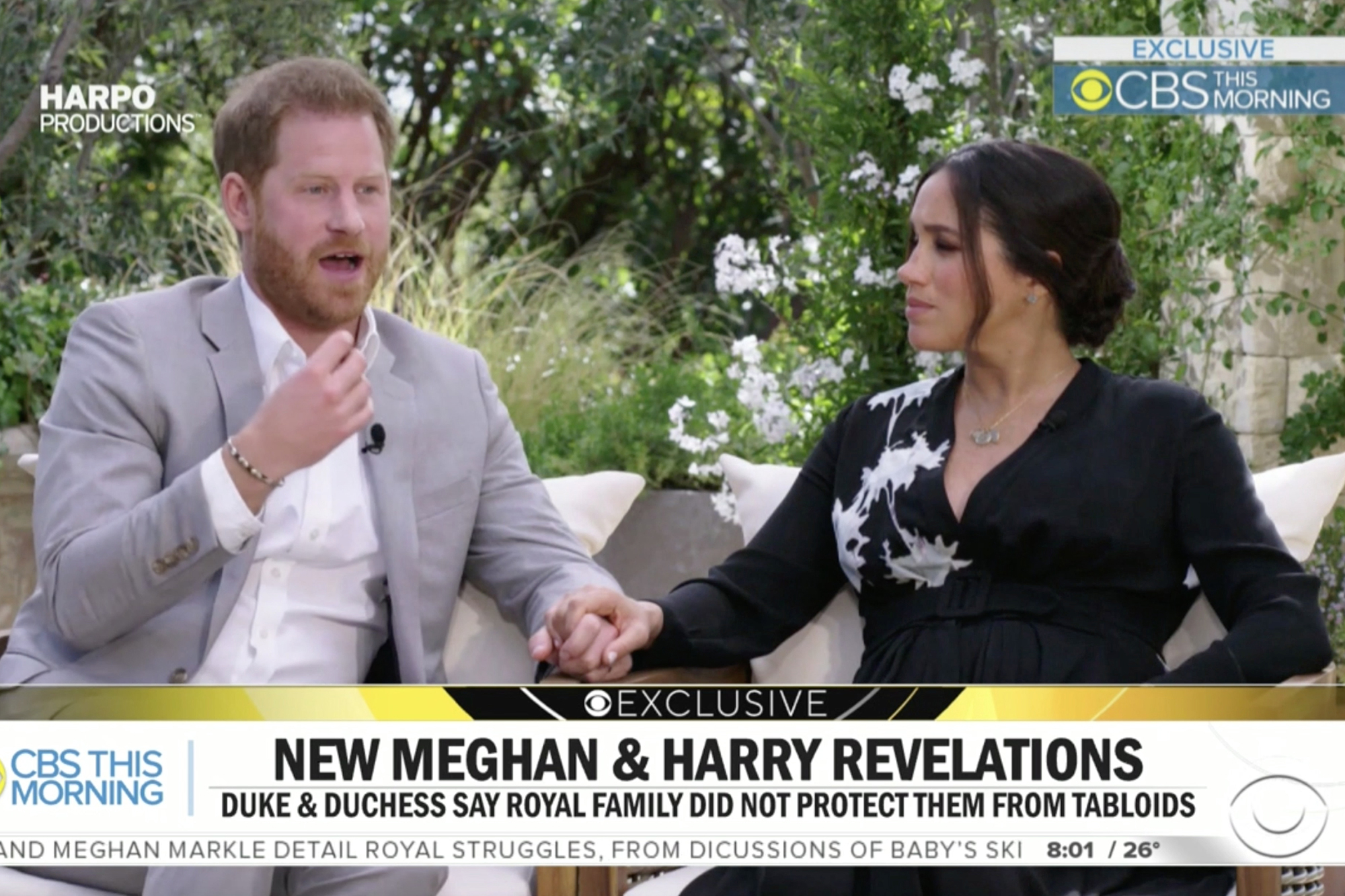 “Oprah’s production company know they’re sitting on a goldmine so it’s possible a deal could be done,” the source said.

Since the interview, the Duke and Duchess of Sussex have also spoken to Oprah’s best friend, “CBS This Morning” co-host Gayle King, who dished about their “not productive” private chats with Harry’s father and brother and ongoing gripes over their Megxit.

“The fallout from the interview is far from over and it feels like Harry and Meghan still have more to say publicly,” the Sunday People’s source said.

“There’s certainly an appetite from TV execs to help them do it,” the insider told the paper.

Tags: and, clips, from, Harry, Me, Unseen
Recent Posts