Another ‘Vanderpump Rules’ star is godmother of Stassi Schroeder’s daughter

Don’t raise your glasses too high — yet.

Filming for the restaurant-centered reality show “Vanderpump Rules” is still on hold, despite outdoor dining starting to pick back up in Los Angeles, stars Ariana Madix and Tom Sandoval told Page Six on Thursday.

“Obviously, they want to do another season and they have every plan and intention of doing that, but it’s just because of the industry that we’re in, they don’t want to see us just like sitting in our houses,” Sandoval said.

Madix said that even though Lisa Vanderpump’s restaurant SUR, which is featured in the show, recently opened up for the first time since March of 2020, things are still up in the air as far as COVID-19 precautions are concerned.

“So we’re kind of just waiting and seeing,” she said, adding that the couple just “wants everyone to be safe” when filming picks back up.

“You also have a lot of restrictions when it comes to productions as well and liabilities and things like that,” said Sandoval while they were promoting a new line of non-alcoholic beverages called Alka-Seltzer Mocktails, designed to help with hangovers. 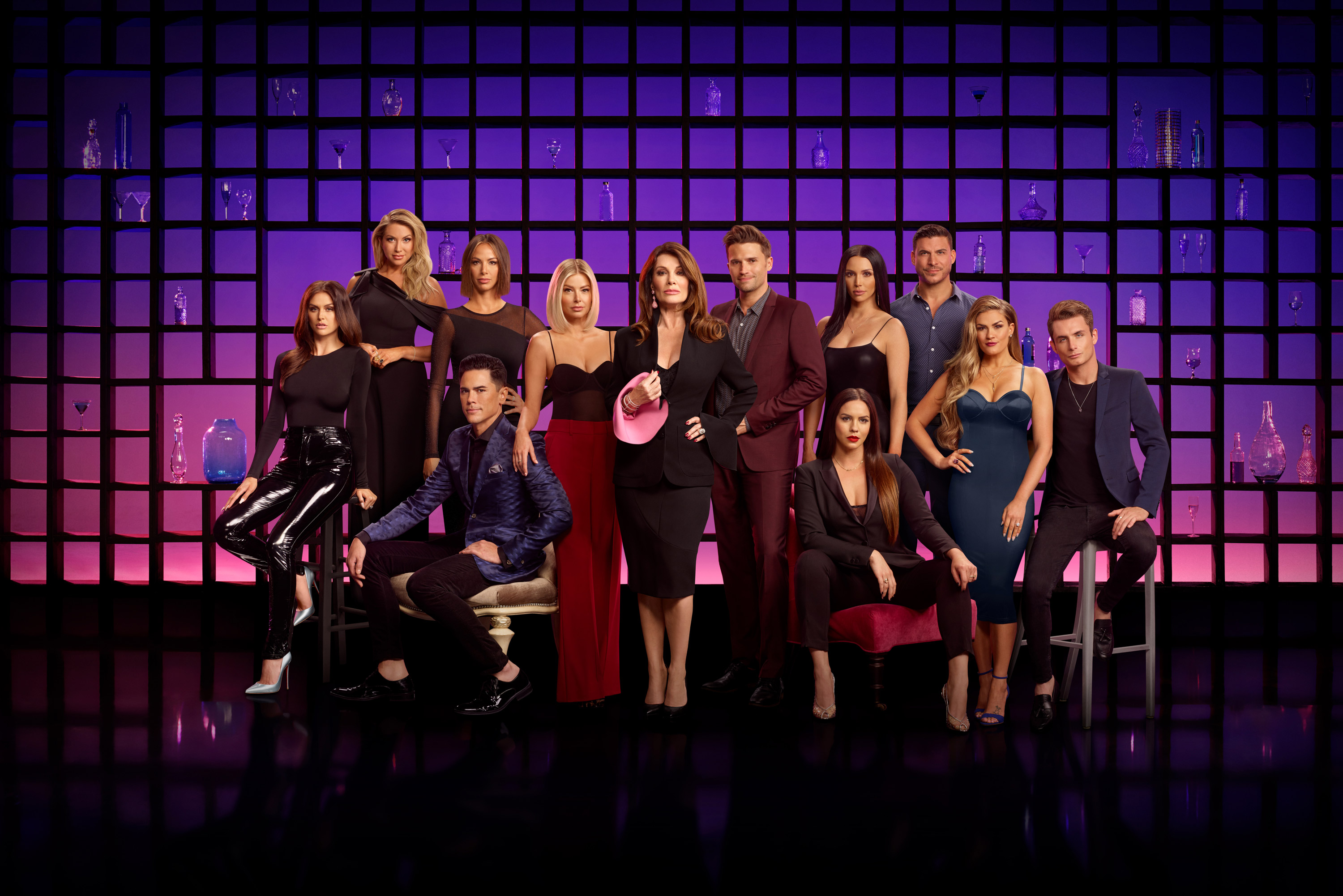 “Vanderpump Rules” typically films in the summer months, but their production schedule was halted as the coronavirus pandemic forced businesses and industries to shut down.

While SUR is open, TomTom — Sandoval’s restaurant with his co-star, Tom Schwartz and Vanderpump— is still closed.

The two men donated thousands of dollars to their staff at the height of the pandemic in March.

Since the last season wrapped, Stassi Schroeder, Kristen Doute, Max Boyens and Brett Caprioni were fired from the show for their past racist behavior. Boyens and Caprioni got their start with Sandoval at TomTom.

Meanwhile, Brittany Cartwright and Jax Taylor announced in December that they were parting ways from the series.

“I mean, it was definitely something that we found out via Instagram,” Madix told Page Six at the time of their announcement. “I think along with everyone else, we were not expecting that. I think we’re still kind of processing all of that and just thinking about what the future is going to be like.”