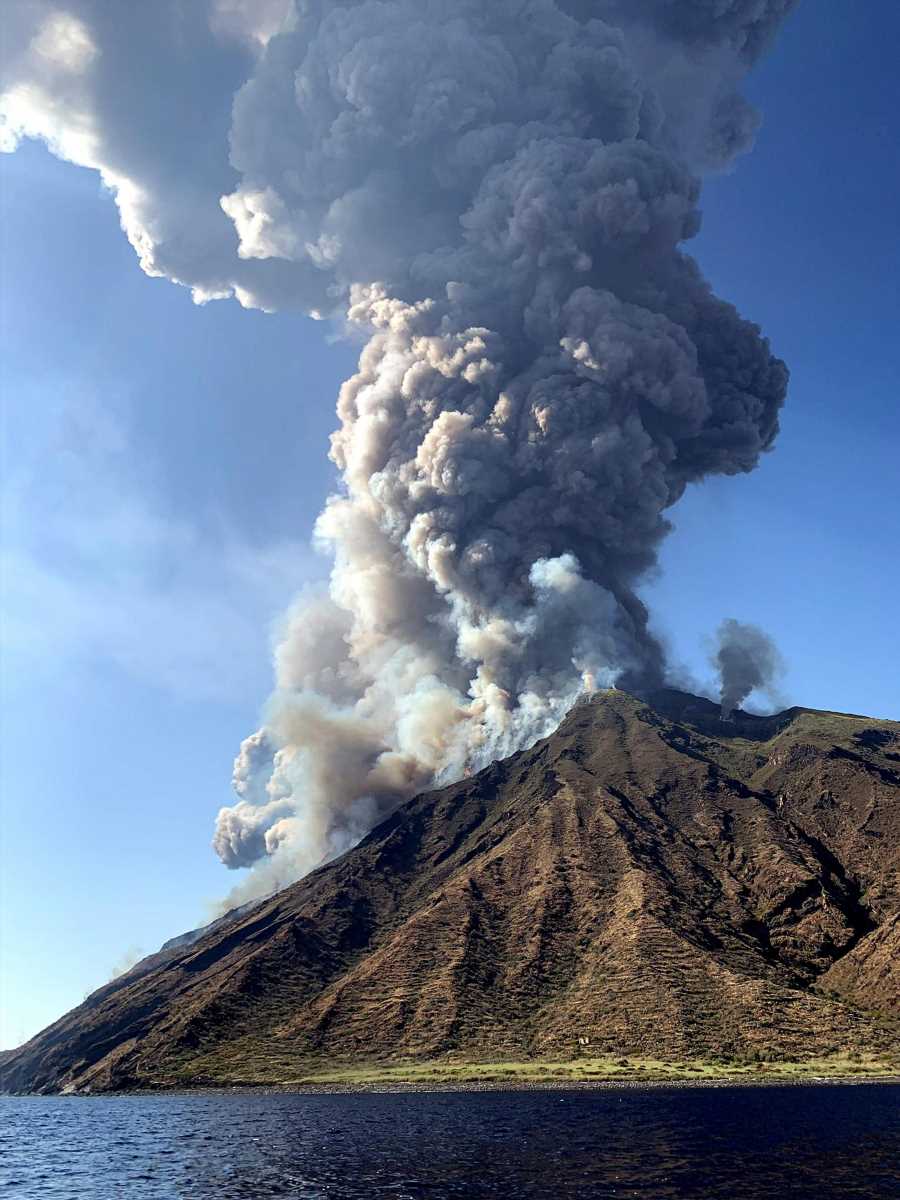 A hiker on the Italian island of Stromboli was killed after a volcano erupted and released hot lava in its devastating explosion.

According to Reuters, the hiker, believed to be a tourist, was killed on a walk from falling stones as a result of the volcano, while a second person was injured. The volcano completely engulfed the island in ash, witnesses reported.

The eruption, which occurred Wednesday at around 4:46 local time, also resulted in fires on the western side of the island. Fire crews were quickly called in for support from nearby.

“We saw the explosion from the hotel. There was a loud roar,” Michela Favorito told Reuters, witnessing the eruption from the east side of the island.

Stromboli is located off the north coast of Italy and is home to one of three active volcanoes in the European country.

Favorito added of the eruption, “We plugged our ears and after this, a cloud of ash swept over us. The whole sky is full of ash, a fairly large cloud.”

“We turned around to see a mushroom cloud coming from Stromboli. Everyone was in shock,” said witness Fiona Carter, who heard the blast from Panarea, 17 miles away.

“Then red hot lava started running down the mountain towards the little village of Ginostra,” she continued. “The cloud got bigger, white and gray. It enveloped Ginostra and now the cloud has covered Stromboli entirely. Several boats set off for Stromboli.”

According to National Institute of Geophysics and Vulcanology expert Stefano Branca, high-pressure magma exploded from a shallow, underground reservoir, which resulted in the ensuing volcanic eruption.

“These are events of great intensity and quite rare,” he told Reuters, adding that it was a “paroxysmal eruption.”

Stromboli has long been a hot-spot for tourists, largely due to its active volcano. In 2002, an eruption occurred for the first time in 17 years. Since then, further eruptions transpired in 2003, 2007 and 2014.

The notoriety of Stromboli’s active volcano has even translated into popular culture. In Journey to the Center of the Earth, Stromboli is the setting for the conclusion of the 1850 novel.

The island was also the setting for the 1950 Italian-American film Stromboli, which starred Academy Award winner Ingrid Bergman. 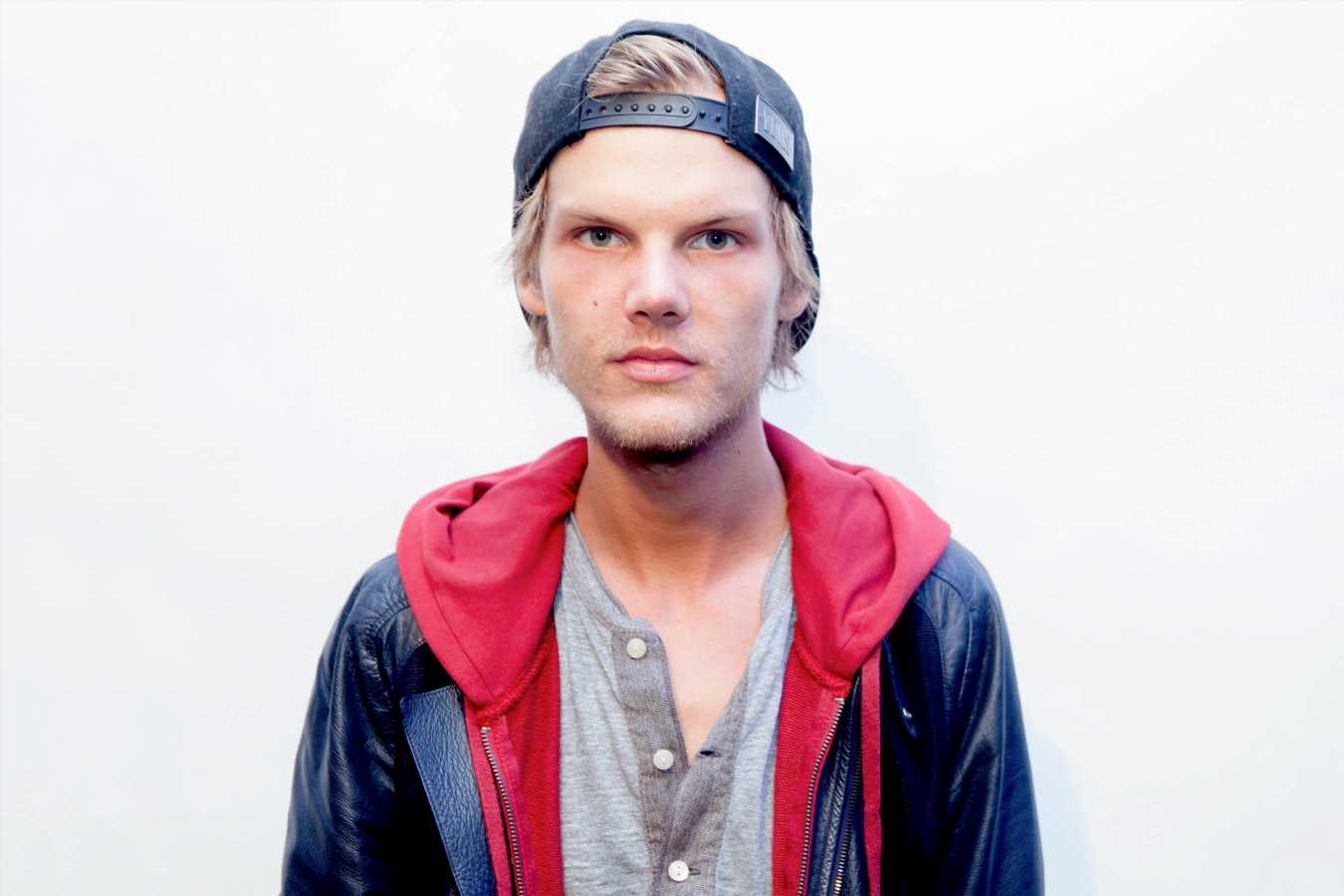 Previous post Avicii's Father Says He Doesn't Think His Son Planned Suicide: 'It Was Like a Traffic Accident' 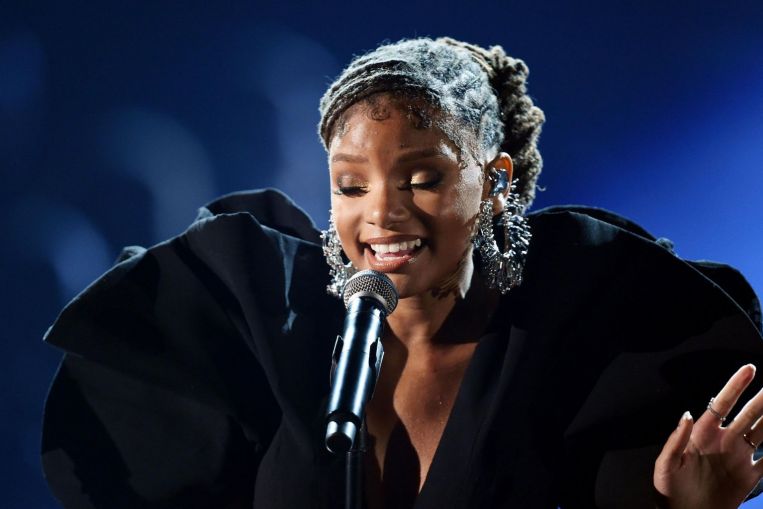