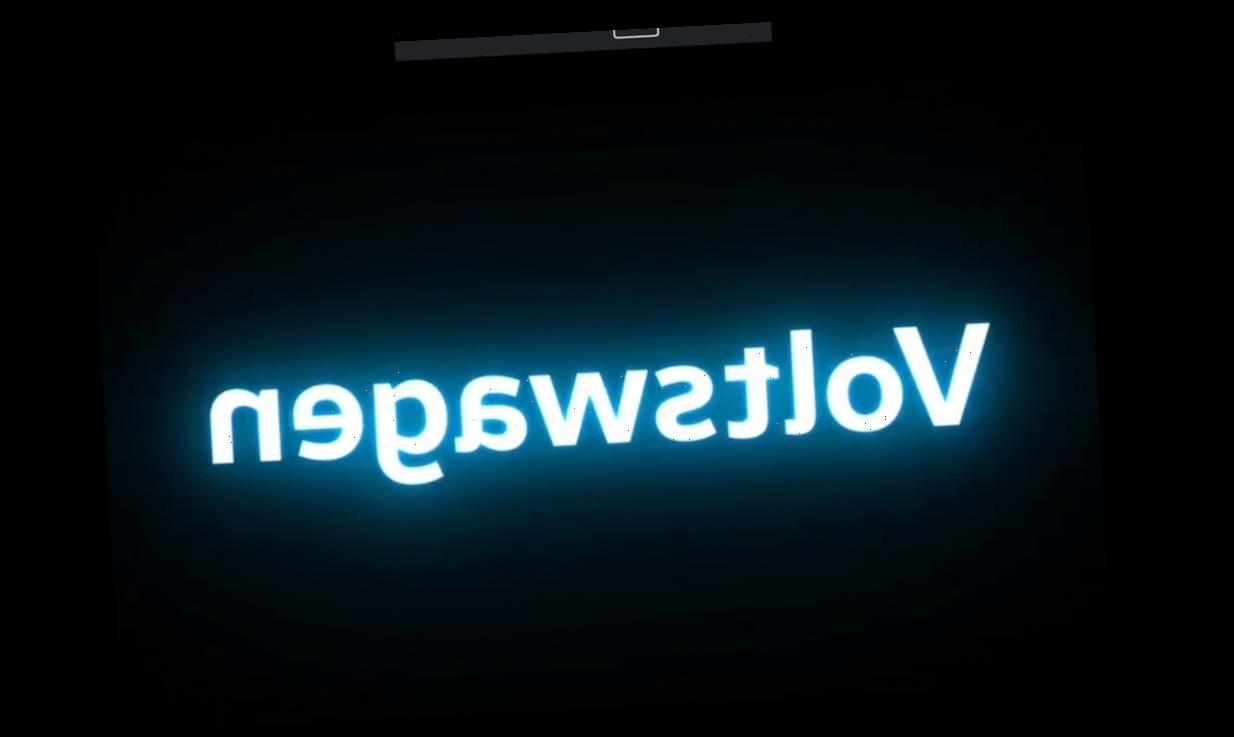 Volkswagen said the name change was a joke — but not everybody is laughing.

Volkswagen broke a few April Fools rules with its name change prank this week; namely it not even being April Fools Day, and continuously insisting it wasn’t a prank when called out.

But it may have broken even more serious rules after the stunt caused share prices to soar… leading some business experts to predict an investigation into possible stock market manipulation.

The controversy began on Monday (note: that’s March 29, a good deal short of April 1) when the company “accidentally” leaked an incomplete press release, revealing its intention to change its name to Voltswagen to mark its move towards electric vehicles.

After being queried by major news outlets, the company insisted the information was accurate.

“We might be changing out our K for a T, but what we aren’t changing is this brand’s commitment to making best-in-class vehicles for drivers and people everywhere,” Scott Keogh, president and CEO of Volkswagen of America, said in a subsequent release.

“This name change signifies a nod to our past as the peoples’ car and our firm belief that our future is in being the peoples’ electric car.”

As the news spread, shares in the company jumped 10 percent.

It wasn’t until Wednesday — again, not even April yet — did the company finally confirm it was a joke “in the spirit of April Fools’ Day” to promote its new electric SUV.

“Volkswagen of America developed and implemented a marketing campaign to draw attention — with a wink — to Volkswagen’s e-offensive and the market launch of ID.4 in the USA,” it said in yet another press release.

But according to Charles Whitehead, Alumni Professor of Business Law at Cornell Law School, the Securities and Exchange Commission will most likely be closely analyzing the “joke” to see if investors were misled.

“Will the SEC inquire? Well, of course they will,” he told CNN Business. “It’s gotten enough publicity and people are concerned about it and there are issues about whether or not companies should be doing this that I’m sure [the SEC is] going to make a phone call.”

“This is not the sort of thing that a responsible global company should be doing,” he added.

While Volkswagen defended the move, claiming it had made several April Fools jokes before, Whitehead rebuffed this, pointing out “there was nothing to indicate… that — nudge, nudge, wink, wink — this is really a joke, unlike the other gags that have been out there.”

As CNET’s Roadshow writer Sean Szymkowski pointed out, a company that has already spent billions of dollars rectifying lies it told about its over-polluting cars should really know better.

“Jest is one thing, and a fun stab at the ‘Voltswagen’ name on April 1 could have been creative and fun,” he wrote in a furious post. “Lying to reporters on March 29 for a headline is another. In the process, you, the reader, now question the integrity of the reporting.”

As for possible SEC repercussions, Volkswagen wouldn’t be the first to feel them: in 2018 it fined Elon Musk $20million over a tweet he made about securing the funding to take Tesla private at $420 a share… which was supposed to be a weed joke. 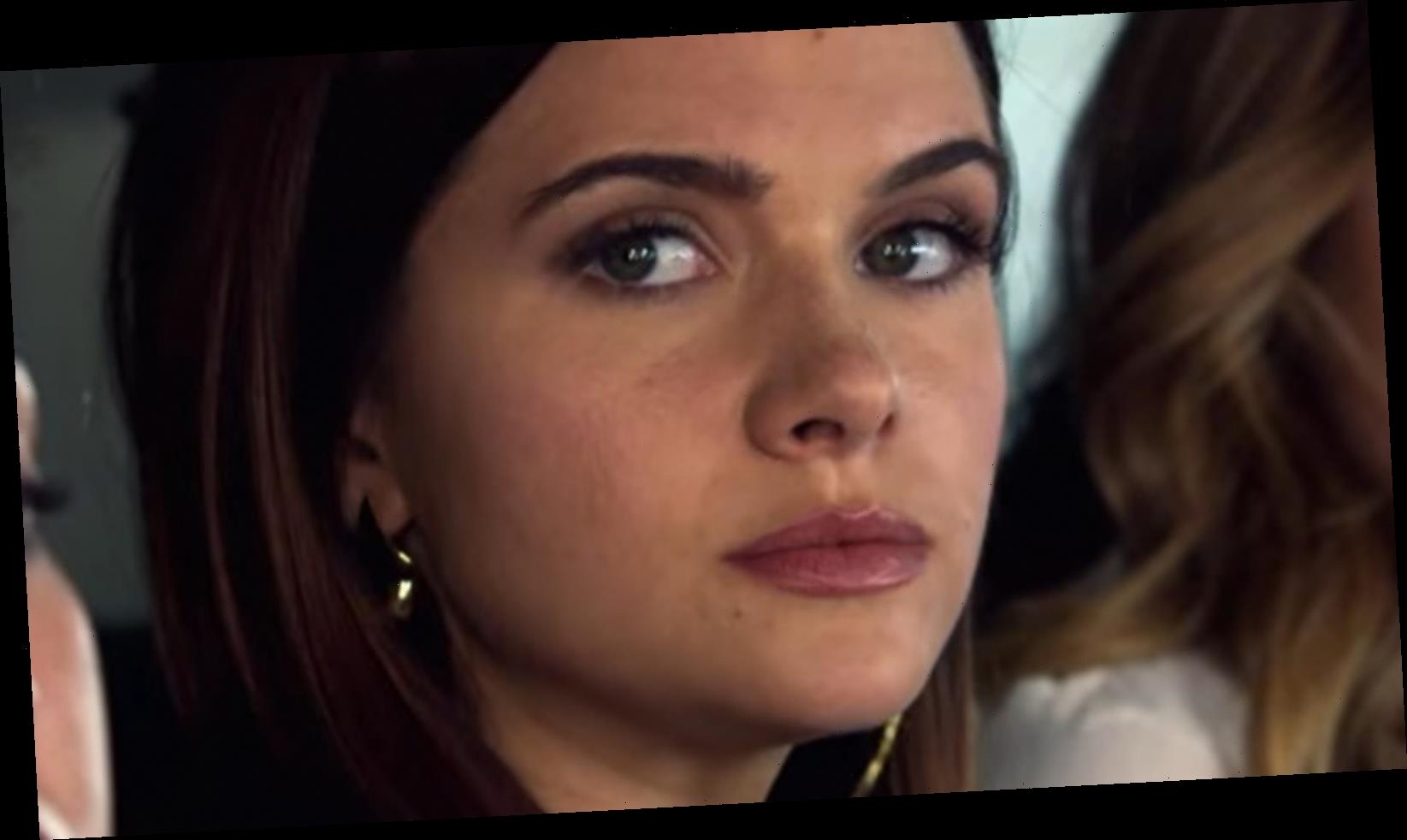 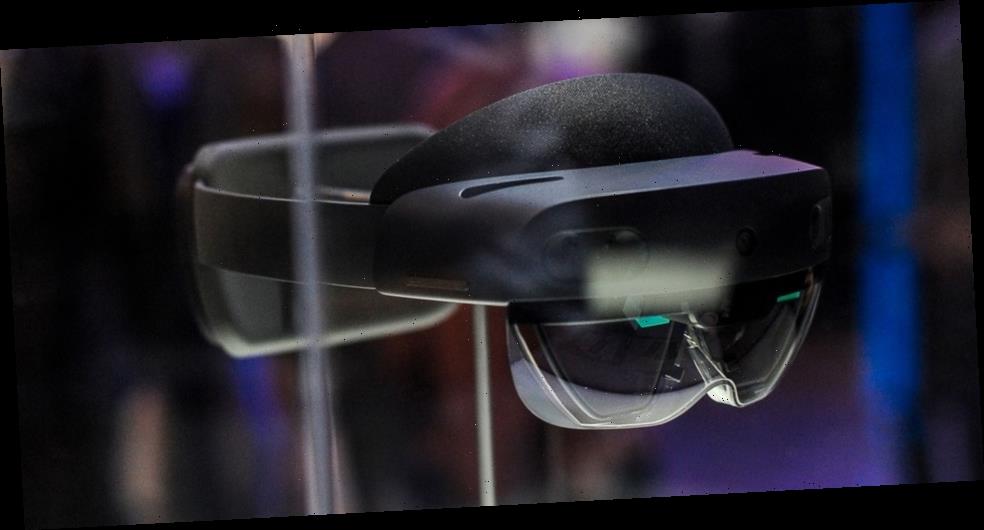