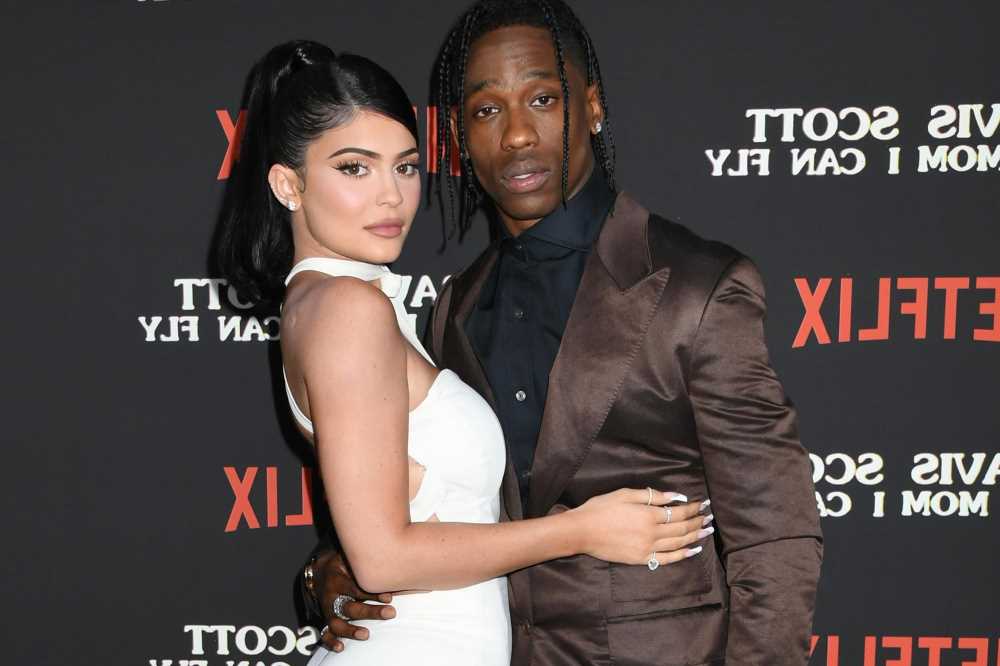 SZA addresses Astroworld tragedy after fan passes out at her show

Drake spotted for the first time since deadly Astroworld festival

W Magazine is desperately trying to pull its upcoming edition after putting Travis Scott and Kylie Jenner on the cover, Page Six has learned.

Editors are in a tizzy over the issue following the Astroworld Festival tragedy, in which 10 people died and more than 300 were injured during a performance by Scott in Houston.

The Scott-Jenner cover, which also featured a big interview in the issue, was shot and printed before the Nov. 5 concert, but had not yet been shipped, prompting the scramble to recall the magazine before it hits store shelves, sources said.

“W editors have cleared any planned coverage of Travis and Kylie from their website, but the magazine was already printed, and now they are trying to stop the delivery trucks,” one source told Page Six.

“In the light of what happened at Astroworld, the interview and cover lines seem inappropriate, to say the least.”

Scott, 30, has been under a lot of scrutiny over Astroworld — which was attended by Jenner, 24, and their 3-year-old daughter, Stormi — and has been criticized by people who feel he could have stopped the chaos by halting his show earlier. This has been denied by his new spokeswoman. 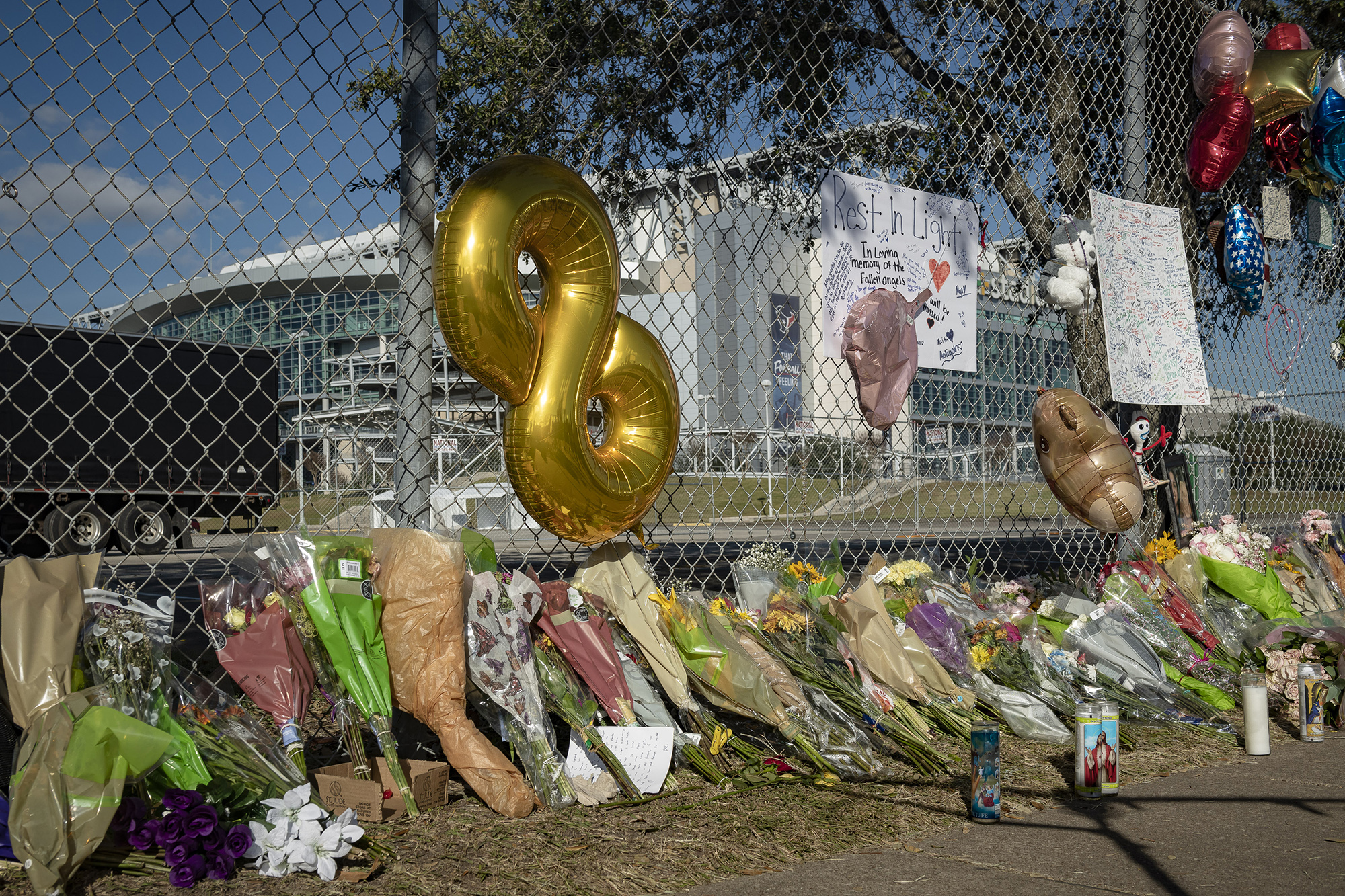 Nike has also postponed its sneaker collaboration with Scott, as victims have launched a slew of lawsuits that have already topped 100 in the wake of the tragedy.

The rapper and his billionaire girlfriend, who is pregnant with their second child, have been staying at his $14 million Houston home since the incident.

Jenner and Stormi were at the gig with the “Keeping Up With the Kardashians” alum’s sister Kendall Jenner. 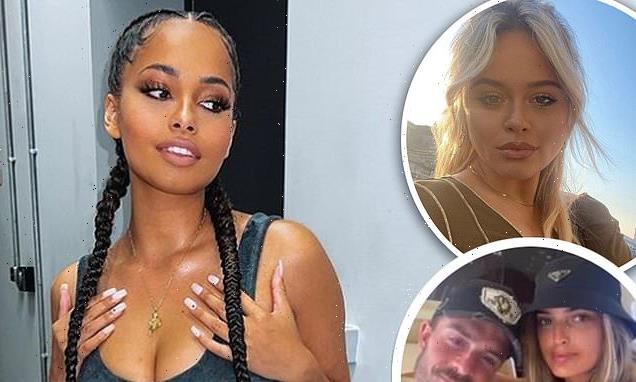