Warner Bros. Discovery has partnered with energy company Shell for an adrenaline-filled show, “Dare to Ride,” that has begun airing on Discovery in Southeast Asia and India. “Dare to Ride” showcases some of Asia’s most accomplished riders as they attempt to conquer the region’s most iconic routes with just their bikes, their wits, and their technical knowhow. The show is narrated by Steve Crombie, a world-renowned professional adventure motorcyclist. The show is produced by HJ Production in association with Trifecta Collective. Executive producer is Henry Ambarita. “This is much more than a journey across Asia’s most challenging roads, it is also a journey of the soul,” said Lynn Ng, VP head of factual & lifestyle SEA and head of content operations APAC, Warner Bros. Discovery.

The Singapore International Film Festival has announced this year’s eight recipients — four documentaries and four shorts — of its SGIFF Film Fund grants which go to projects from Southeast Asian filmmakers. They are: “A Distant Call,” by Andrea Suwtio from Indonesia; “Monisme,” by Riar Rizaldi from Indonesia; “On Memories of Countless Days Away,” by Liao Jiekai and Elysa Wendi from Singapore; and an untitled Myanmar documentary from an anonymous director, with three receiving S$30,000 ($21,600) production support and one collecting S$20,000 in post-production support. In the shorts section, each recipient will receive a cash amount of S$4,000 from film financier C47 Investment, and post-production support worth S$4,000 ($2,900) from Thailand’s White Light Post. The recipients are: “Basri and Salma in a Never-ending Comedy,” by Khozy Rizal from Indonesia; “Sad Diva Lands On the Moon,” by Moe Myat May Zarchi from Myanmar; “Mulberry Fields,” by Nguyen Trung Nghia from Vietnam; and “Ponay (or You’re Not F***ing Welcome),” by Hesome Chemamah from Thailand. The SGIFF this year runs Nov. 24 – Aug. 4, 2022. 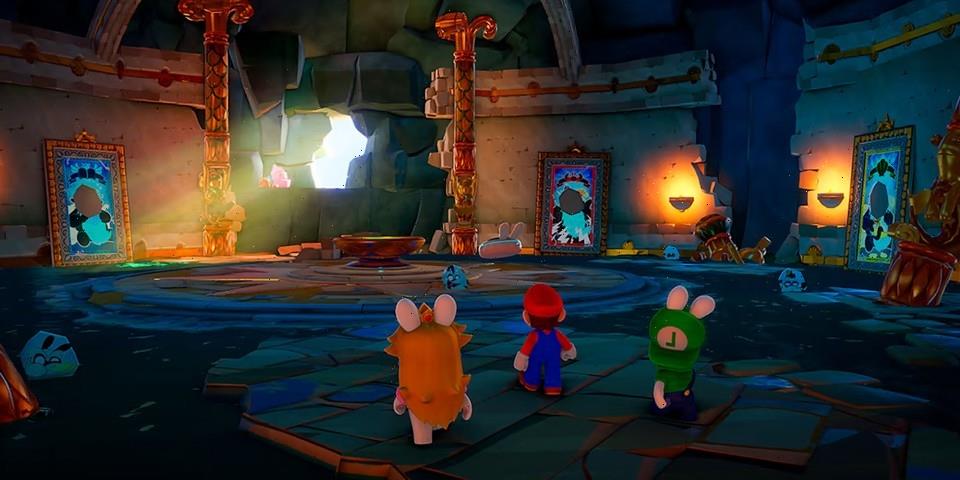 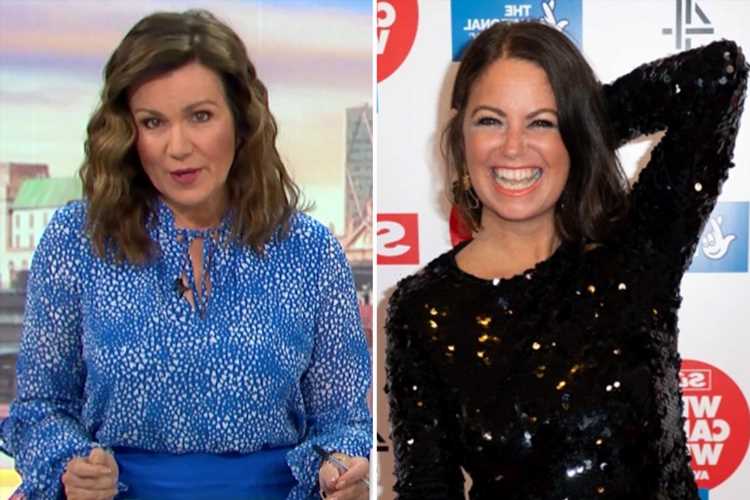