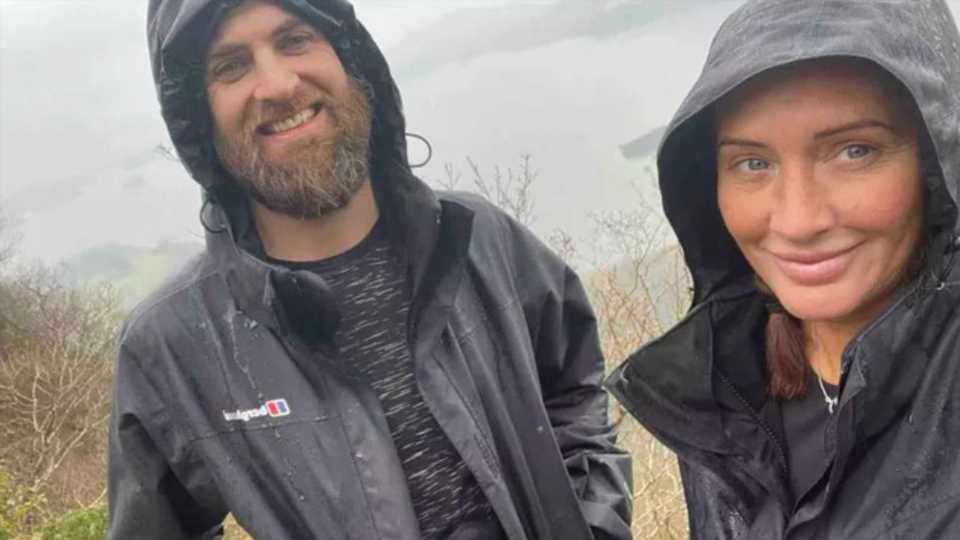 A DAD-of-three was diagnosed with cancer just months after being told his excruciating stomach pains were irritable bowel syndrome.

Kerrie Donohue, 37, said husband Kal's symptoms were only recognised in April this year, when he got dizzy and collapsed. 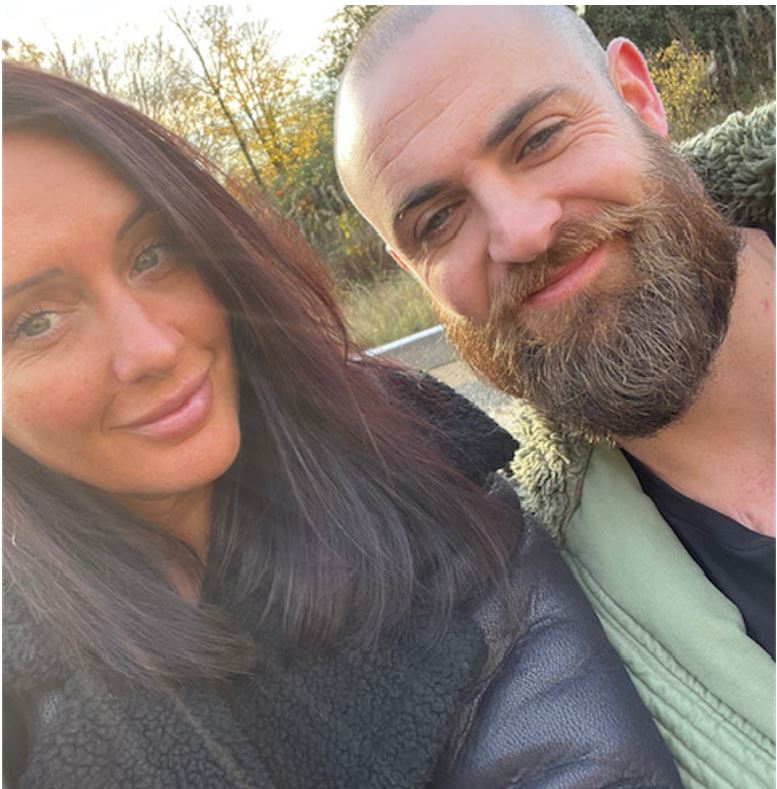 She said Kal, 33, had seen doctors about his stomach cramps in January but started having "excruciating headaches" in April.

They got so bad, they caused Kal to vomit and lose his balance, eventually collapsing in hospital.

The dad-of-three, from Bolton, Greater Manchester, was rushed for a CT scan where he was found to have two tumours in the back of his head.

He was then transferred to Salford Royal Hospital, where he had a full-body MRI scan. 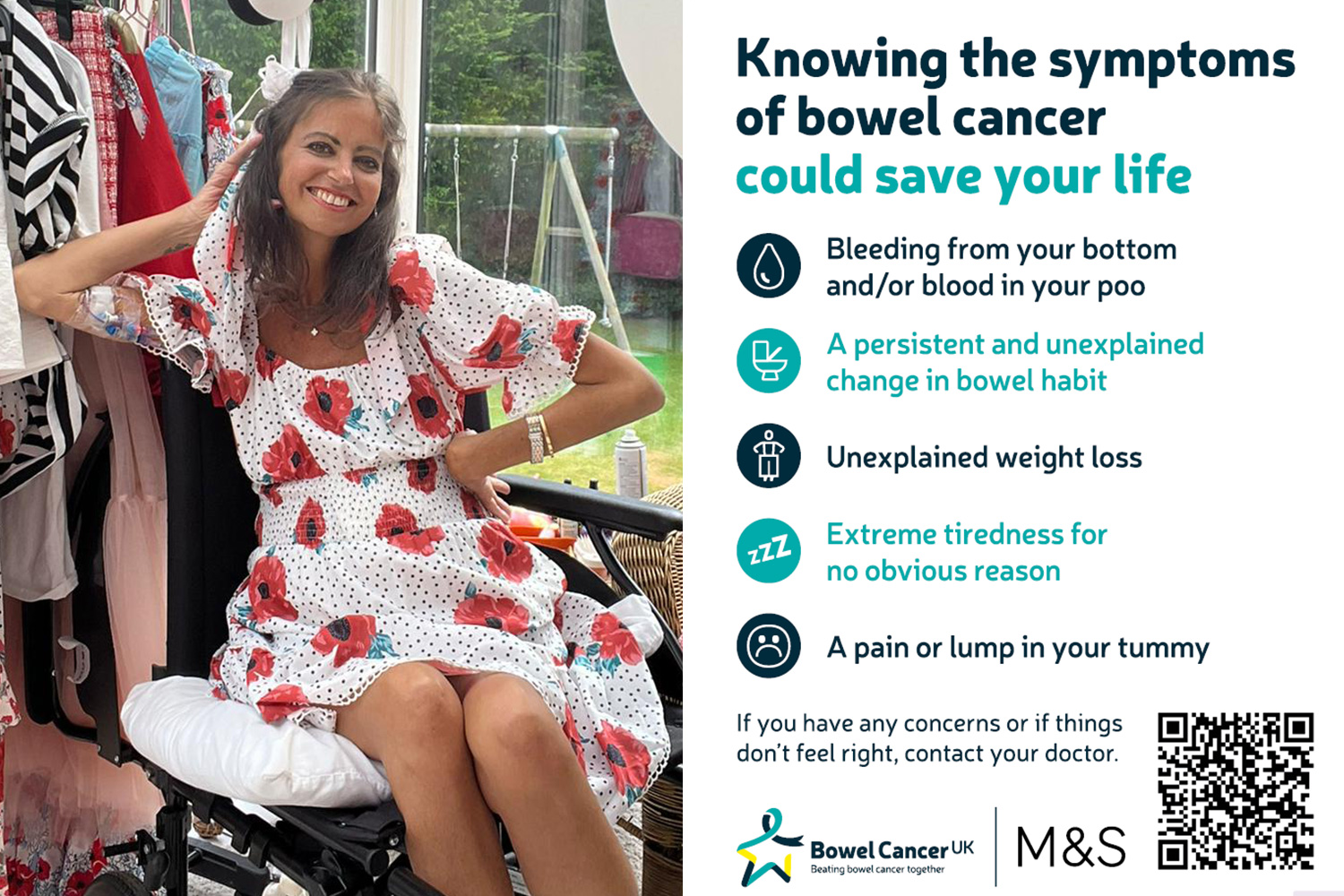 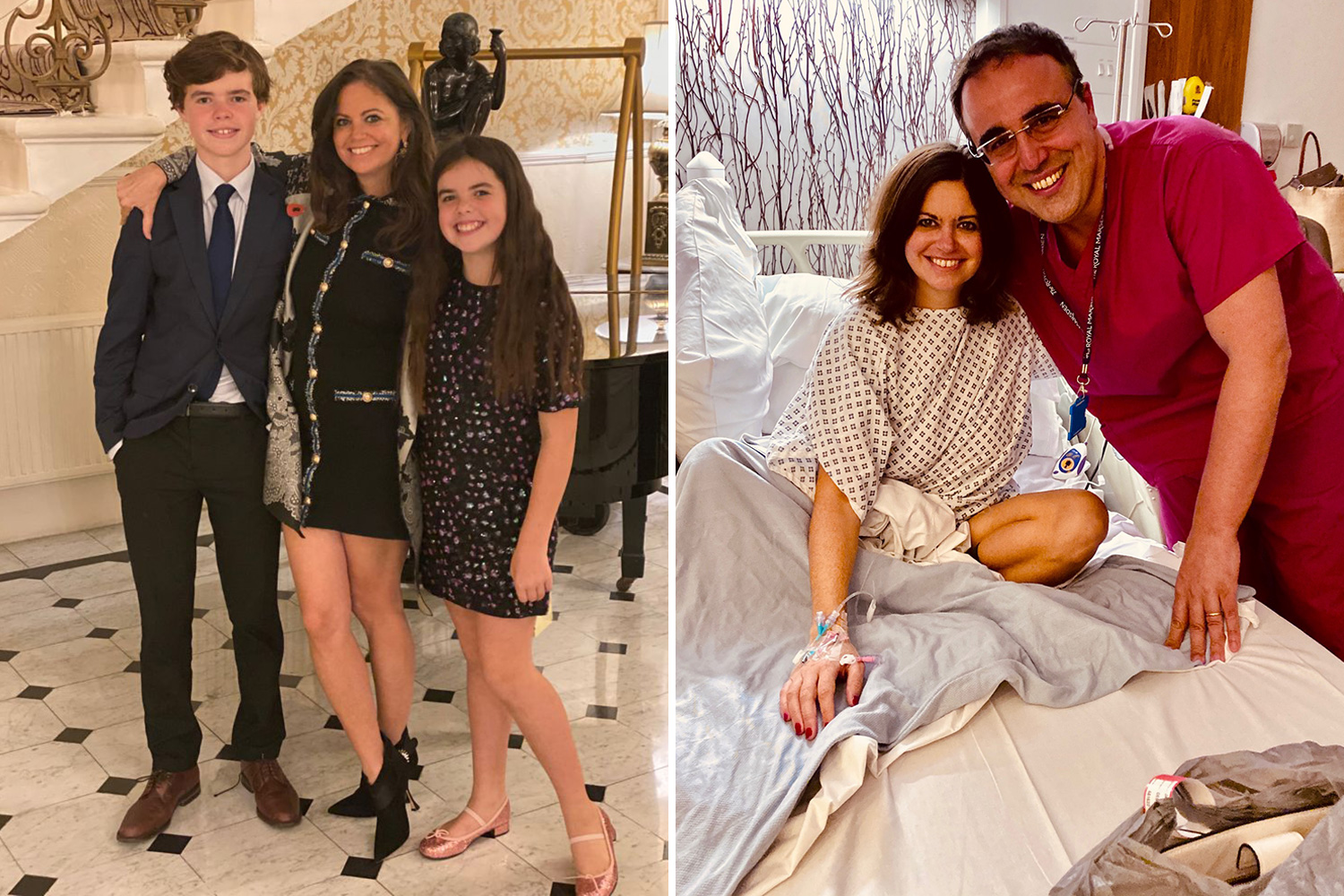 I made 5 years of memories with my kids, I’m forever grateful, says Deb James

Kerrie, who shares three teen children with Kal, told Manchester Evening News: "Whilst there, staff observed that Kal was suffering with stomach pains due to constipation and bloating.

"He told them that he had already seen his GP about this in the January and had been told that this was more than likely IBS.

"This prompted the consultant to arrange a full-body MRI scan. When the results came back on April 27, our whole life was completely turned upside-down.

"We were told that that the tumours in his brain were secondary cancer and that the primary source was in his bowel, where they had found a superior size mass – which had also spread to his liver and lungs." 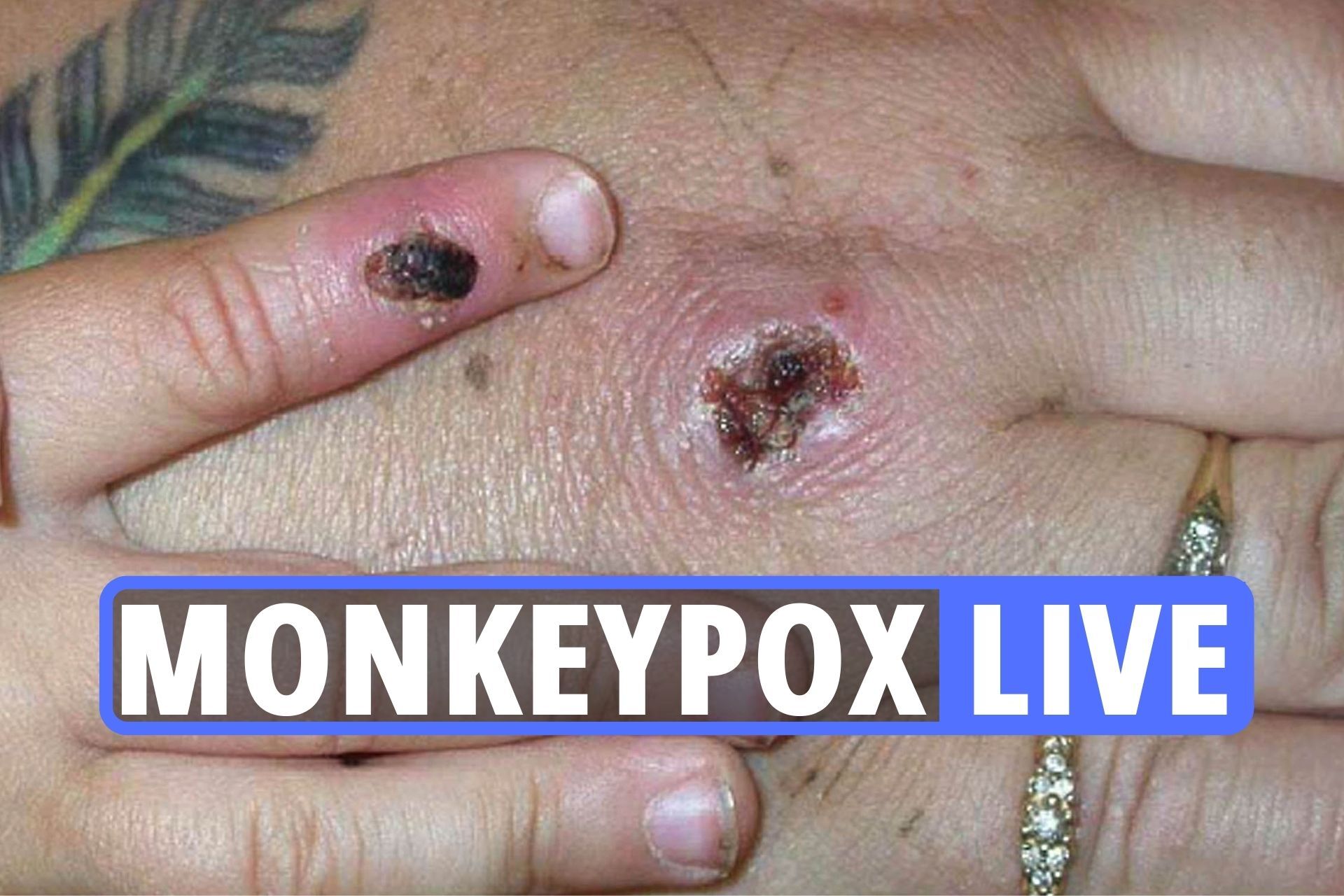 Monkeypox LIVE – How YOU can protect yourself as UK cases soar 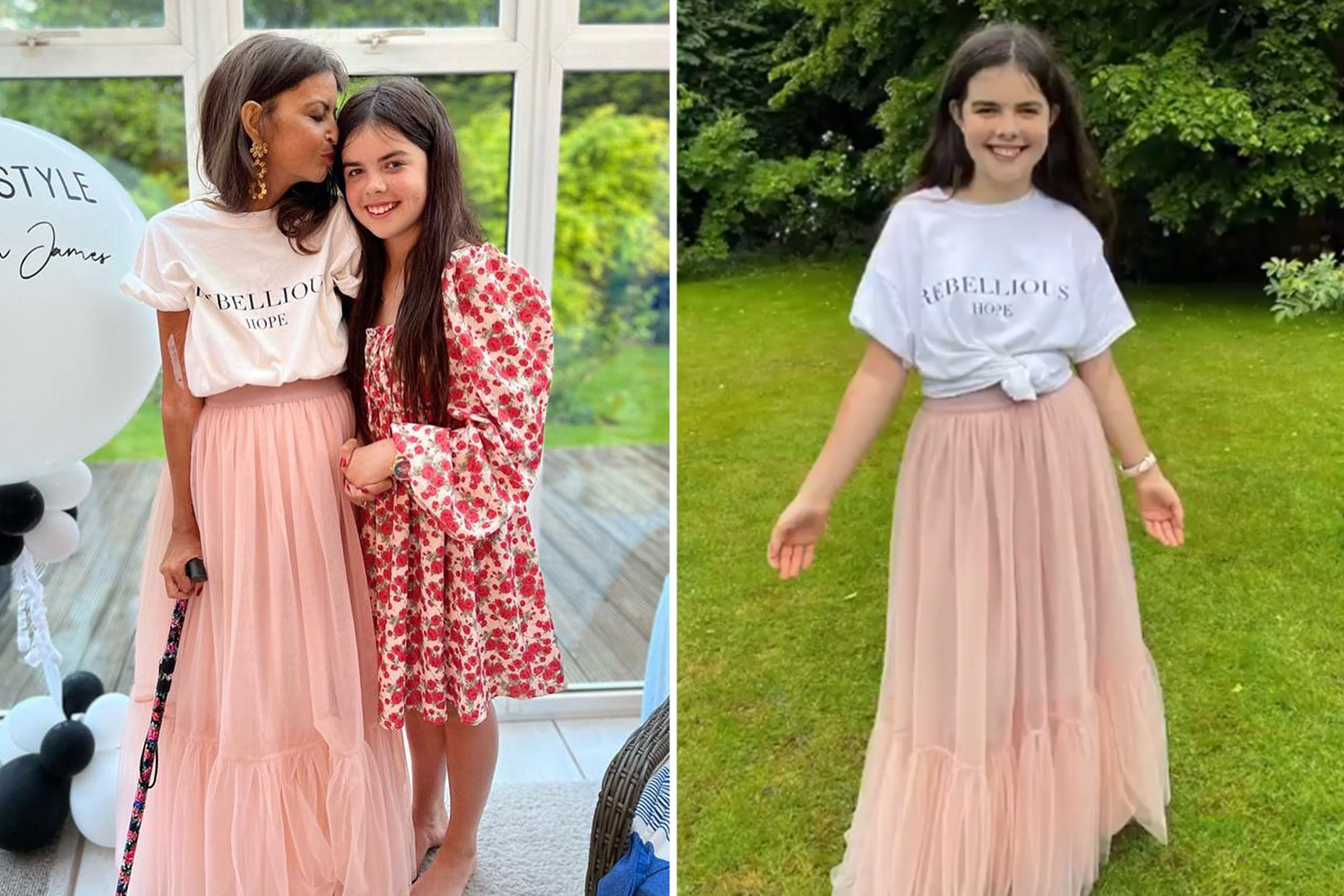 Keep dancing to the moon & back, Deb James tells ‘mini me’ daughter in tribute 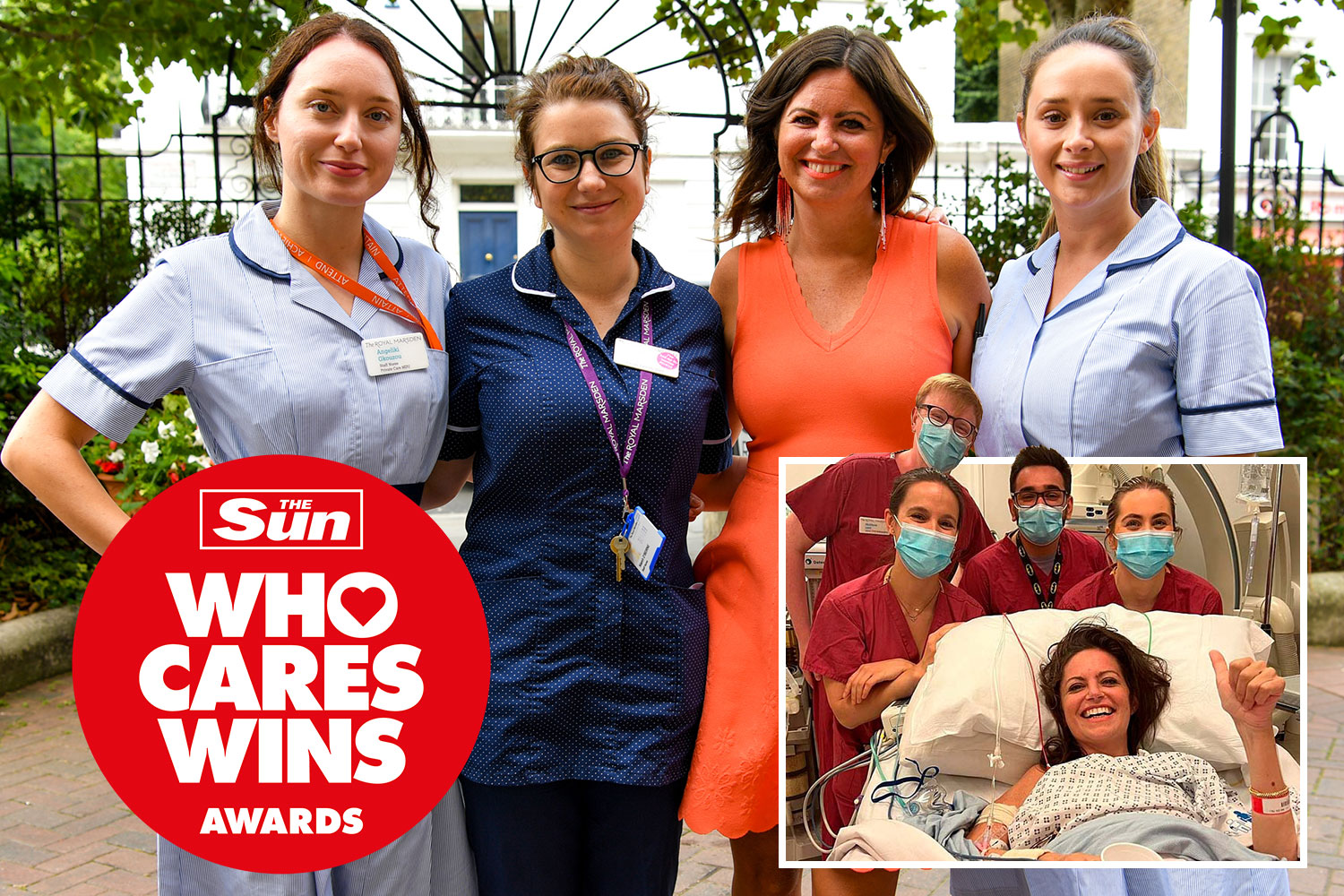 Nominate health heroes in my memory for Who Cares Wins, says Dame Deborah 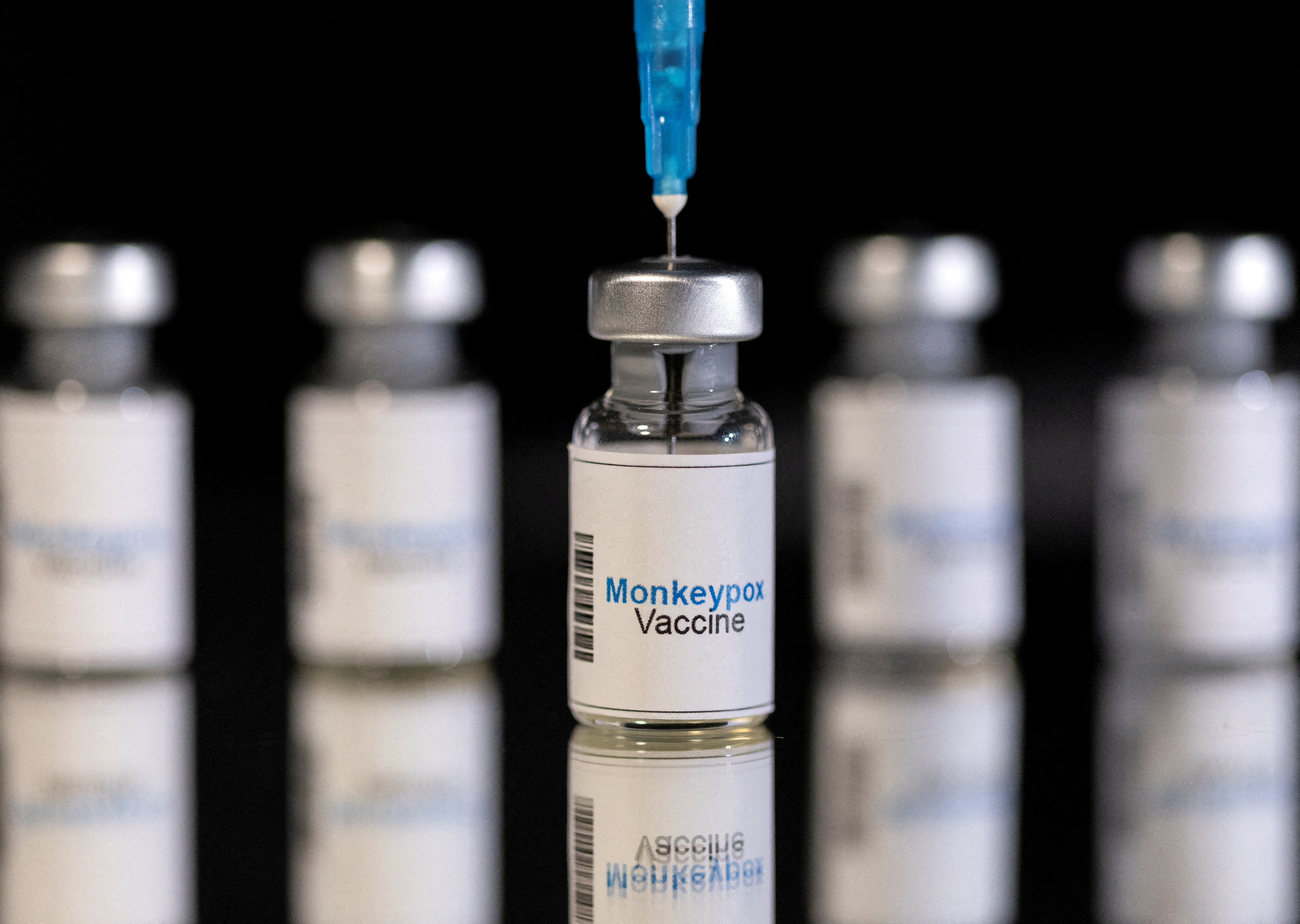 Kerrie, who works as an administrator for a sports company, said Kal is "fit and healthy" and eats "incredibly well".

But doctors have told them it isn't possible to operate as the cancer has spread too far.

Kal, who has owned and run Kal's Barbers in Market Street, Westhoughton, for more than ten years, is now having chemotherapy and radiotherapy over the next three months.

A GoFundMe page has since been set up to help the Donohues, with Kerrie writing on the page: "My beautiful husband is a well-known and respected business man in our hometown, running a successful barbers for over a decade.

"However, since falling poorly he's been unable to work and this has hit him extremely hard, not being able to provide for his family.

"His courage is inspiring and I am so proud of how he's dealing with everything. Kal is determined to try and beat this horrible disease and will not go down without a fight."

Kal's brother-in-law, Peter Ball, is preparing to take on five marathons in five days in October this year to support the family.

The appeal has been supported by hundreds of people and has raised over £20,000 so far. 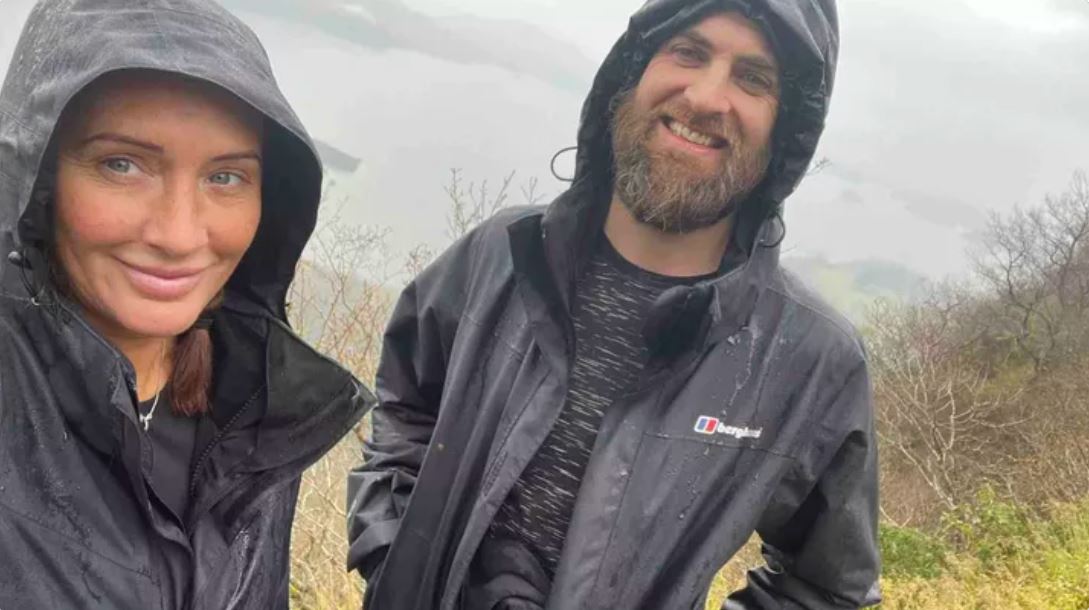 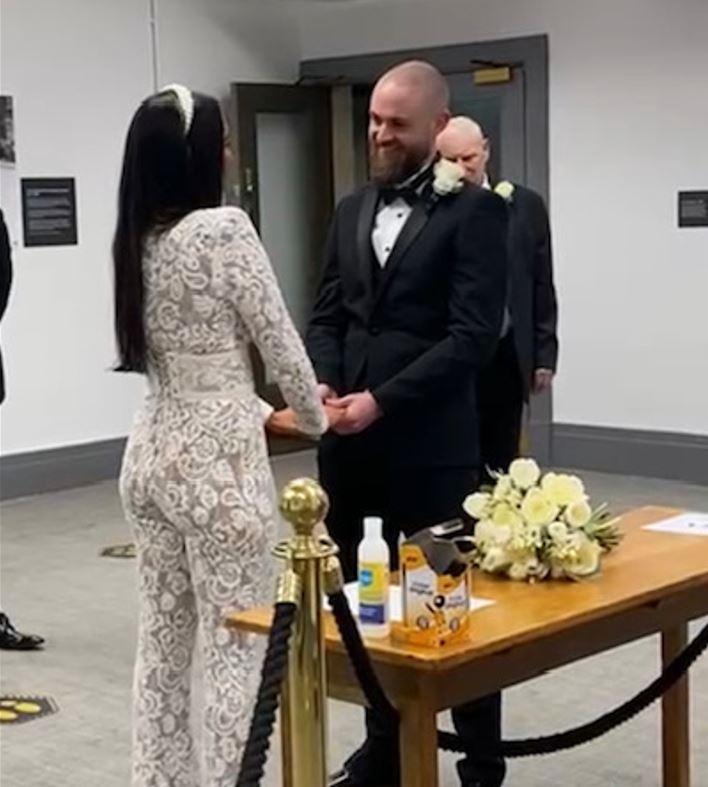 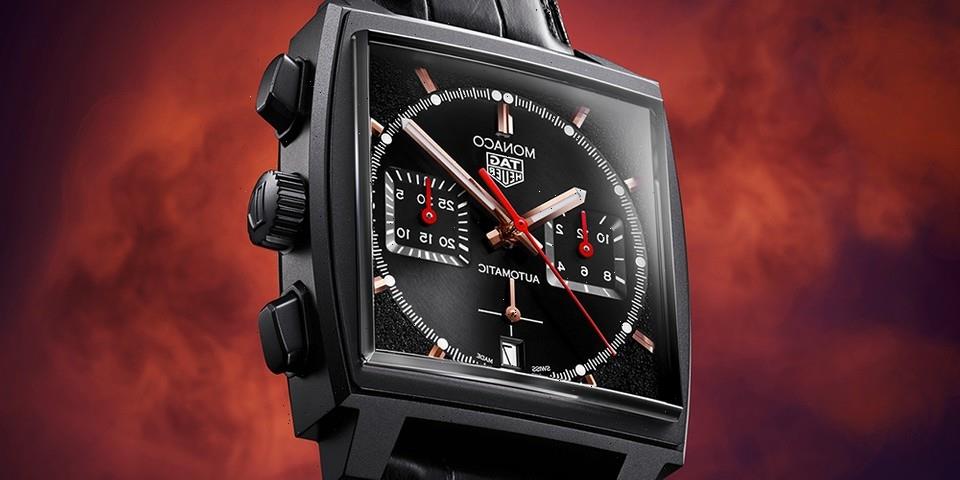 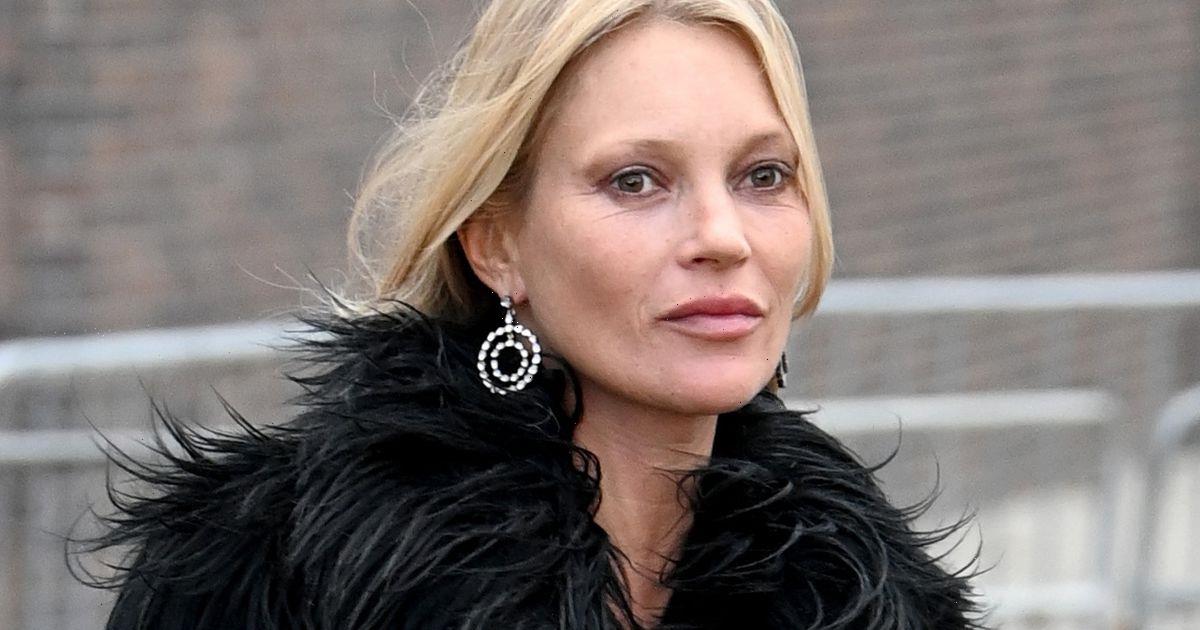