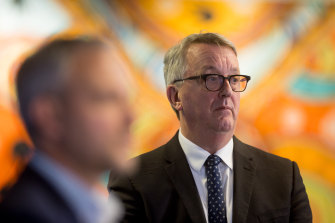 Only Victoria, Western Australia and the Northern Territory continue to require truck drivers to be vaccinated. NSW never mandated vaccines for truck drivers and Queensland and South Australia have lifted their requirements.

Professor Julie Leask, a leading vaccine expert at the University of Sydney, called on Foley to explain why vaccine mandates for most workers in Victoria were left in place, despite the significant overhaul of the state’s COVID-19 restrictions announced on Wednesday.

“Tell the public why … then they understand where he’s coming from,” Leask said.

The changes to isolation requirements, mask rules and check-in requirements will take effect from 11.59pm on Friday. But vaccination mandates will remain in place, against the advice of Chief Health Officer Brett Sutton. The changes mean an unvaccinated person can dine at a restaurant but not work there.

Premier Daniel Andrews on Thursday said he hopes he can allow the pandemic declaration to expire on July 12, meaning all COVID-19 restrictions, including the vaccine mandate, would be removed in Victoria ahead of the November state election.

Three leading health experts told The Age on Thursday there had been a place for vaccine mandates, including for teachers, but that the emergency response phase of the pandemic had passed and the requirement should now apply only to those working with vulnerable people, in hospitals and nursing homes.

Leask said there may be legitimate reasons to keep the mandate in place in Victoria, but that Foley needed to explain his decision.

“We’re left to speculate on why the health minister has chosen to maintain the mandate,” Leask said.

Victorian Transport Association chief executive Peter Anderson said removing the mandates would get drivers – who need three doses of vaccine to transport food or two for general freight – back to work.

“We estimate around 10 per cent of drivers left the transport industry because of vaccination mandates, which is significant for an industry already facing driver shortages,” VTA chief executive Peter Anderson said.

“This will also help to ease supply chain disruptions that have led to delivery delays and chronic shortages at supermarkets and other retail stores.”

National Road Transport Association chief executive Warren Clark said members needed to comply with regulations but said a consistent set of vaccination rules across the country would benefit the industry.

“Victoria’s decision to mandate vaccination for transport workers puts it out of step with other jurisdictions and may create difficulties for truck drivers operating across borders.”

Speaking on ABC’s Radio National on Thursday, Foley said the mandates were a pillar of Victoria’s high vaccination rate and the reason the state could scrap other restrictions from Saturday.

The Age contacted Foley’s office for comment. A brief written response said the reasoning behind his decisions must soon be published under Victoria’s pandemic laws.

Most critical workers, such as healthcare staff, teachers, aged care and food transport workers, need to have had three doses of a COVID-19 vaccine to work in Victoria. Hospitality, office and construction workers need to have had two doses.

Almost 95 per cent of Victorians over the age of 12 are now double-vaccinated.

Associate Professor James Trauer, an epidemiologist and respiratory physician, said truck drivers were previously considered a high-risk group that could seed COVID-19 around the nation into communities without the virus.

But with the disease now endemic in the community they no longer pose a higher risk, he said.

“People who move from place to place are very much less a key risk group than they used to be,” he said. “It’s more about people who regularly have interactions with vulnerable groups.”

Trauer said it was now time to move towards encouraging people to get vaccinated rather than requiring it, except for those in health and aged care.

“I think [vaccine mandates] were critically important last year… because we needed to really rapidly get to high coverage. In a once-in-a-century emergency, it wasn’t possible to gradually communicate that with people.

“But we have to then recognise that is a really unusual situation, and we now need to move towards a sustainable model.”

On Thursday, Victoria recorded another 10,674 COVID-19 infections and 11 deaths. There are 444 people in hospital though 67.2 per cent of adults have had three booster doses of a vaccine.

In NSW, remaining vaccine mandates will be removed next month though some workers in high-risk jobs – such as in schools with children with disabilities and staff in intensive care units – are likely to remain. That state’s mandate never applied to truck drivers, retail and hospitality workers.

The United Kingdom recently ditched a plan for health and social workers to be vaccinated, while millions of federal government workers in the United States need to be vaccinated. New Zealand still has worker mandates for many critical jobs.

University of Melbourne epidemiologist, Professor Tony Blakely, joined the calls to loosen most COVID-19 vaccine mandates for workers, excluding those for working with the elderly or unwell.

“It is now disproportionate for, say, teachers to be required to be vaccinated,” Blakely said.

“But, for the next year at least, aged care and health workers need to be up to date with vaccines.”

“I strongly believe that we should get through the current crisis,” Booy said. “The restrictions are relaxing more than quickly enough. Society is about caring for other people. If we base our approach on our rights and not our responsibilities, we fail society.”

Julia Kretzenbacher, a spokeswoman for Liberty Victoria, has long-argued that vaccine mandates should be a last resort and were only justifiable in vulnerable settings.

“Liberty Victoria is of the view that with such high rates of vaccination in Victoria and with vaccine requirements having been lifted for customers, a widespread vaccine mandate for all workers is not proportionate or justifiable.” 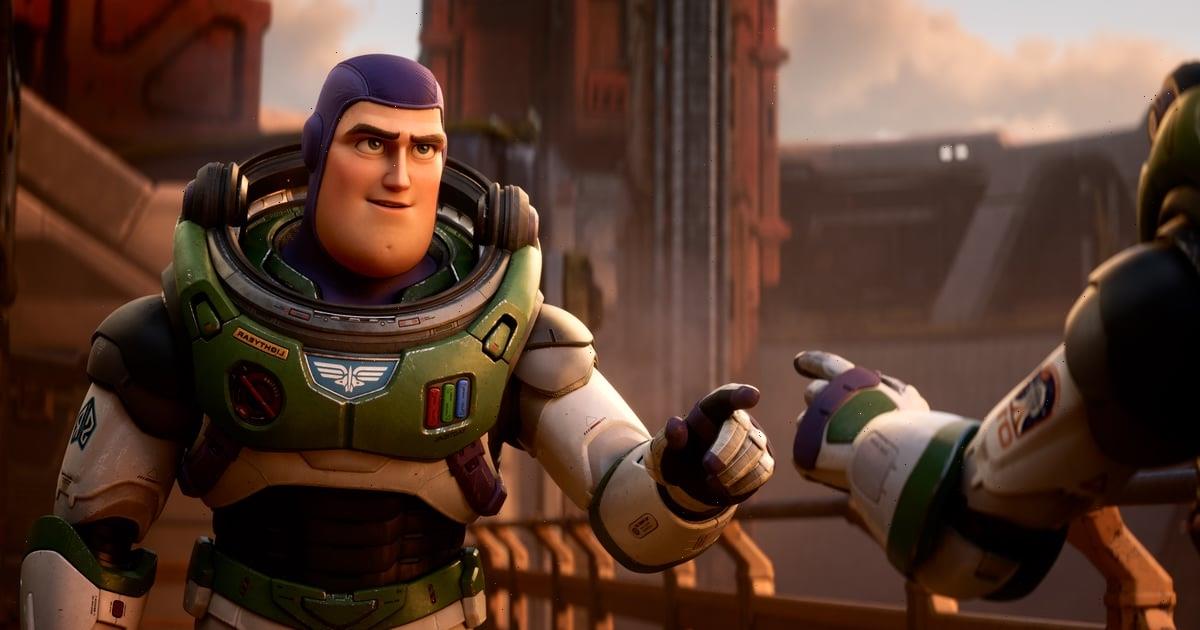 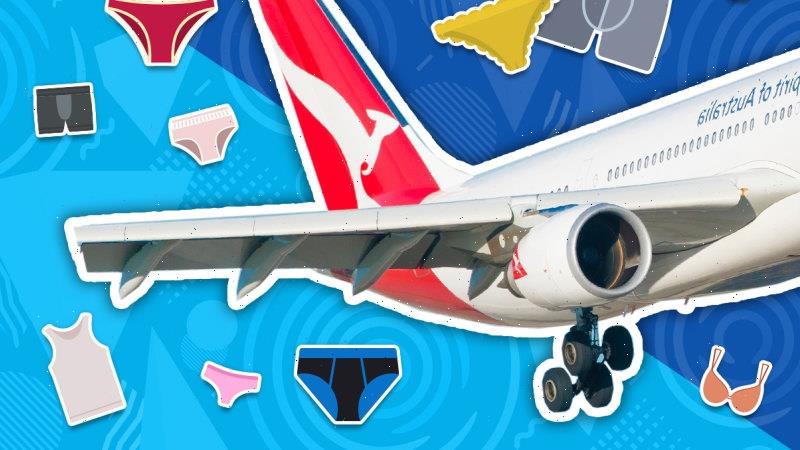 Next post How many undies do you need? 16 tips to make travelling a breeze
Related News
Lifestyle
Recent Posts