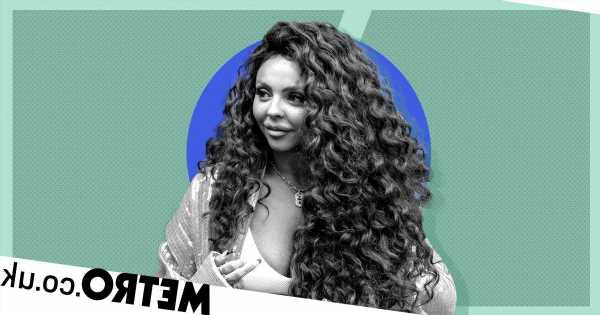 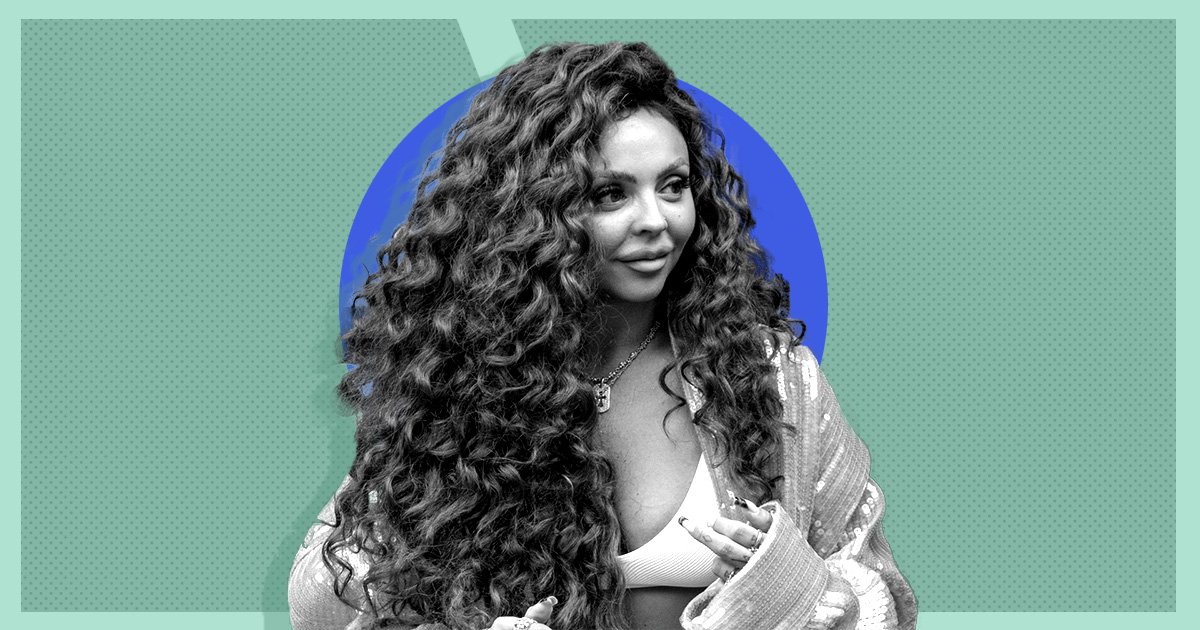 Former Little Mix star Jesy Nelson has been hit with a fresh wave of Blackfishing accusations, which she has denied.

Blackfishing describes when someone manipulates their appearance to look like a different race – like they are Black or have Black heritage.

Similar to the deceptive origins of the term ‘catfishing’ – which refers to pretending you’re a different person on a dating website – Blackfishing is where white people cherry-pick elements of Blackness that will benefit them.

It’s problematic because it enables white people to capitalise on specific (often profitable) aspects of Blackness, without having to live with the daily realities of racism, or really understand the history and cultural significance of the Black styles they have appropriated.

But some people think there is actually something slightly different going on with Jesy’s music video. They have accused the Boyz singer of ‘mixedfishing’, which is similar to Blackfishing, but has some crucial differences.

Critics say that rather than making subtle alterations to her appearance to look Black, Jesy seems to be trying to mimic a very specific version of a mixed-race aesthetic – if such a thing existed.

From the shade of her tan, to the plumpness of her lips and the volume of her curls, some say the popstar appears to be tapping in to the ‘trend’ of racial ambiguity that is often associated with people of mixed heritage.

Nicole adds that this is especially true for the mixed community, who she argues are rarely afforded the space to be their authentic selves.

‘Blackfishing in particular fuels the stereotype that mixed people are actively trying to deceive people,’ she says. ‘It perpetuates the “pick me” stereotype – when it is white people who are afforded the opportunity to take on and off this cosplay as they so choose. This is the mixed person’s reality.

‘We just want the opportunity to discuss the fluidity of identity without being mocked, ridiculed or excluded, but music videos like this make it easy entertainment fodder.’

Is mixedfishing different to Blackfishing?

It could be argued that they are one in the same; that pretending to have partial Black heritage is the same as pretending to be Black. It’s true that both things are offensive and hugely damaging to minoritised communities.

However, it’s important to acknowledge the specific phenomenon of attempting to replicate a ‘mixed aesthetic’, and where that urge comes from.

People with mixed heritage regularly report that they experience being fetishised, pedestalised for being ‘more beautiful’ or having the ‘best of both’. Often, for mixed people who have white heritage, this is wrapped up in their proximity to whiteness.

This is an issue I explore in my book Mixed/Other: ‘The idea of an inherent mixed beauty standard is loaded with centuries of of conscious and unconscious racial bias. Perceiving mixed people – specifically people who are mixed with whiteness – as beautiful is more about power and racial hierarchies than it is about how we actually look.’

Mixedfishing plays on this power – the power of ambiguity, of an ‘exotic’ aesthetic that is never ‘too other’, and that is always tempered by whiteness.

‘There are numerous white celebrities using fake tan and makeup in such a way that they are read as possessing heritage outside of being white – Black, and also Latinx, Middle Eastern, South Asian and much more,’ Laila tells Metro.co.uk.

‘I tweeted a thread of white celebrities commonly believed to be a different ethnicity, and I had so many messages from people shocked as they had always assumed those people to be mixed.

The sensationalism and outrage surrounding issues of Blackfishing in the media make it easy to deny. Jesy has already issued lengthy explanations about the natural curl of her hair and how easily she tans, which suggests that the point is still being missed.

In an interview with Vulture earlier this week, Jesy states: ‘I’m very aware that I’m a white British woman; I’ve never said that I wasn’t.’

However, what she’s being accused of is something more insidious and much less brazen that publicly declaring herself a Black or mixed-race woman. It’s about the more subtle queues and markers that may be being employed to blur her racial identity.

‘Ethnic smudging’ may be a better way to convey the subtlety and nuance that is actually happening in cases like this one – the way racialised features, skin tone and body types seem to be manipulated and used in a way that ultimately reaffirms racial hierarchies.

The State of Racism

This series is an in-depth look at racism in the UK.

We aim to look at how, where and why individual and structural racism impacts people of colour from all walks of life.

It’s vital that we improve the language we have to talk about racism and continue the difficult conversations about inequality – even if they make you uncomfortable.

We want to hear from you – if you have a personal story or experience of racism that you would like to share get in touch: [email protected] 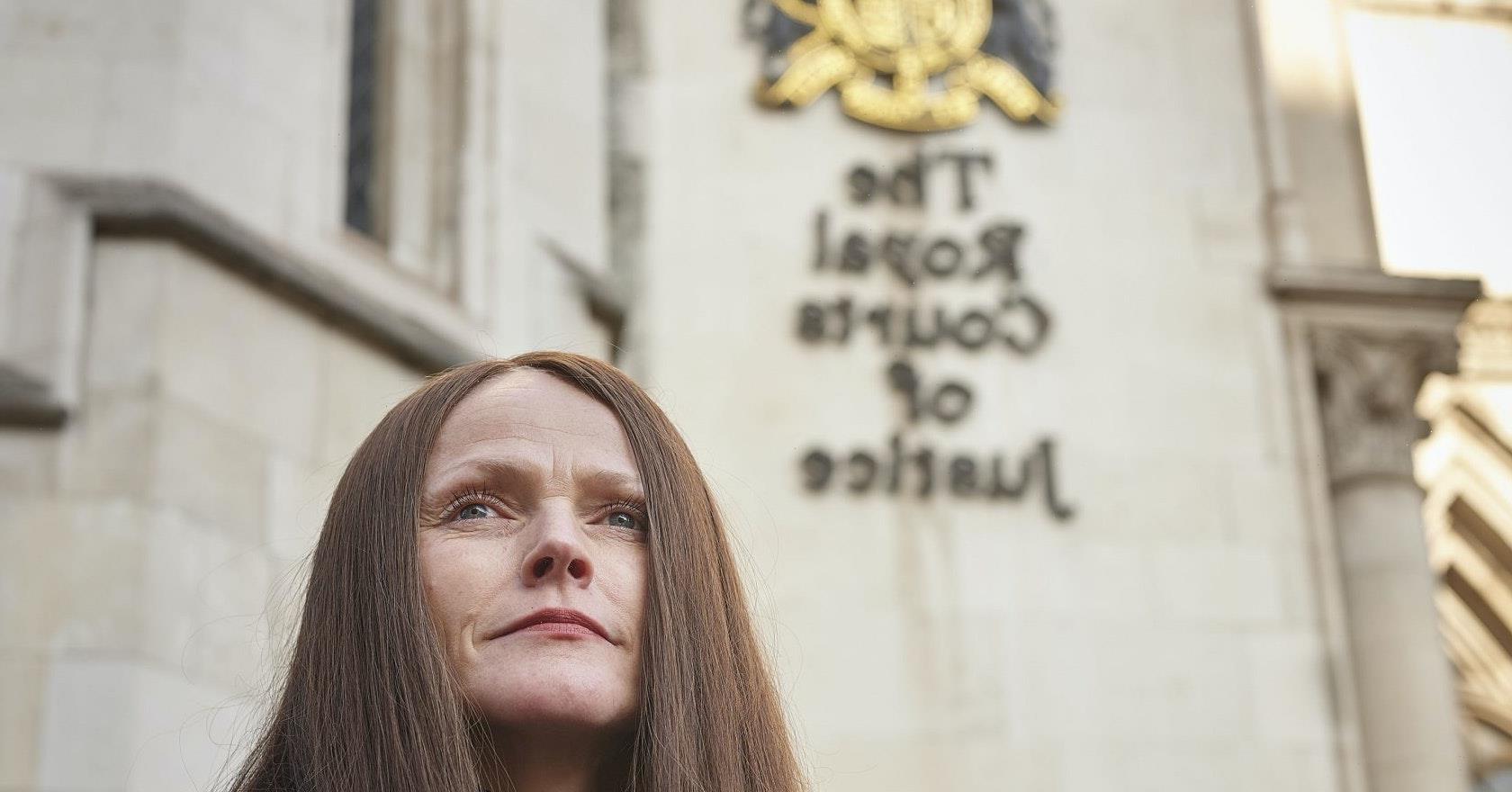