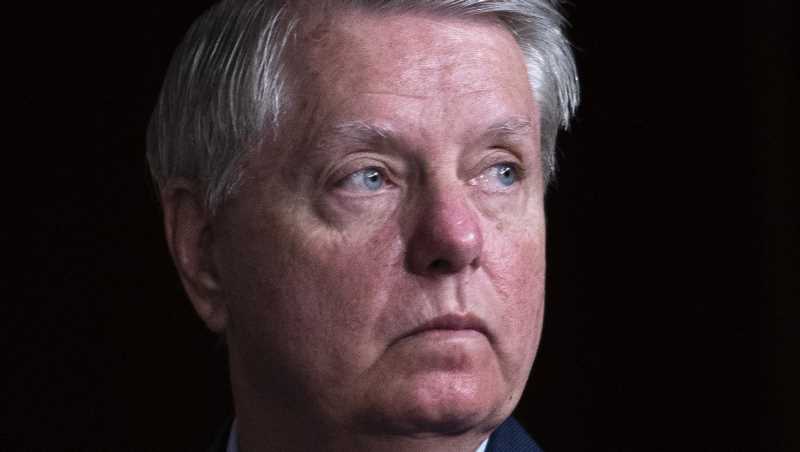 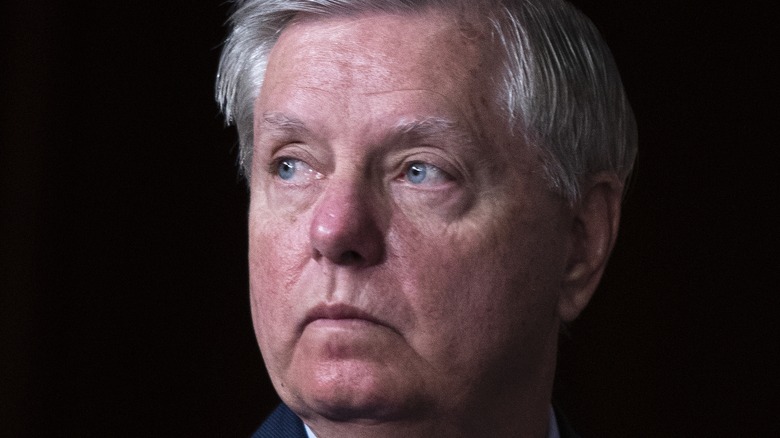 Sometimes it feels like South Carolina Senator Lindsey Graham has been on the political stage through political scandal after political scandal — but not necessarily his own. He has been there on the sidelines offering his views on the drama of the hour, the day, the year, and even the decade — often changing them to suit where the political wind is blowing at the moment. That sounds like many politicians, but Graham made sure to make a name for himself during one of the most memorable political scandals in modern American history, so he is often a media go-to for this opinion of the hour.

Graham was born Lindsey Olin Graham on July 9, 1955 in Central, South Carolina to modest parents making their living as owners of the local pool hall and bar. As the first member of his family to ever go to college, Graham attended the University of South Carolina both for undergraduate studies and to earn his law degree. He eventually joined the Air Force and served in active duty in the first Persian Gulf War from 1990 to 1991, while also advancing his law career as a military attorney. It was after the Gulf War that Graham decided to run for a seat in the South Carolina House of Representatives. Two years later, in 1994, an open South Carolina seat in the United States House of Representatives catapulted him into national politics and he soon became one of the most well known junior House members around (via Britannica). 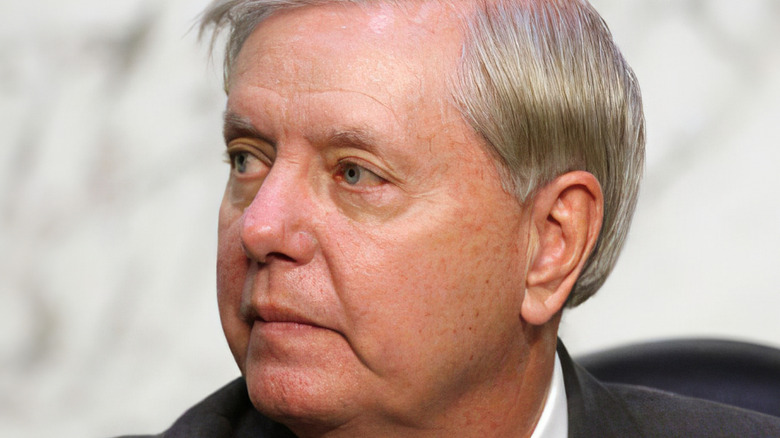 Lindsey Graham might have been new to the House of Representatives, but that didn’t mean he didn’t recognize an opportunity to get his name out there on the national stage when it quickly presented itself. The Bill Clinton-Monica Lewinsky scandal was brewing and when the House voted to impeach President Clinton, Graham made sure he was right there centerstage with rousing speeches about saving the integrity of America (via NPR).

“What’s a high crime?” Graham asked back in 1999. “How about an important person hurt somebody of low means. That’s not very scholarly, but I think it’s the truth. I think that’s what they meant by ‘high crimes.’ Doesn’t even have to be a crime. It’s just when you start using your office and you’re acting in a way that hurts people, you have committed a high crime.” (via CNN)

Ultimately, the Senate acquitted the president, but Graham and his bravado were now firmly entrenched in American minds, and especially the minds of South Carolinians who sent him to the Senate side of the Capitol in 2002, where he has been ever since. 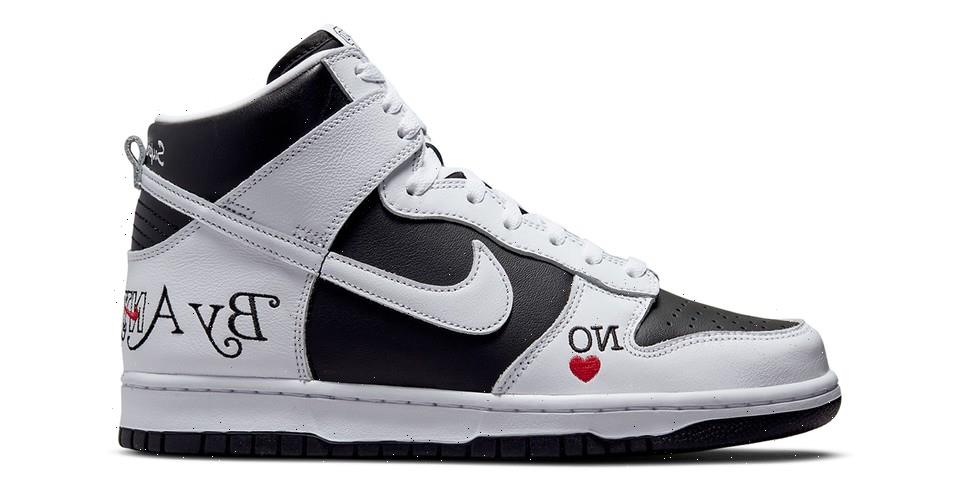 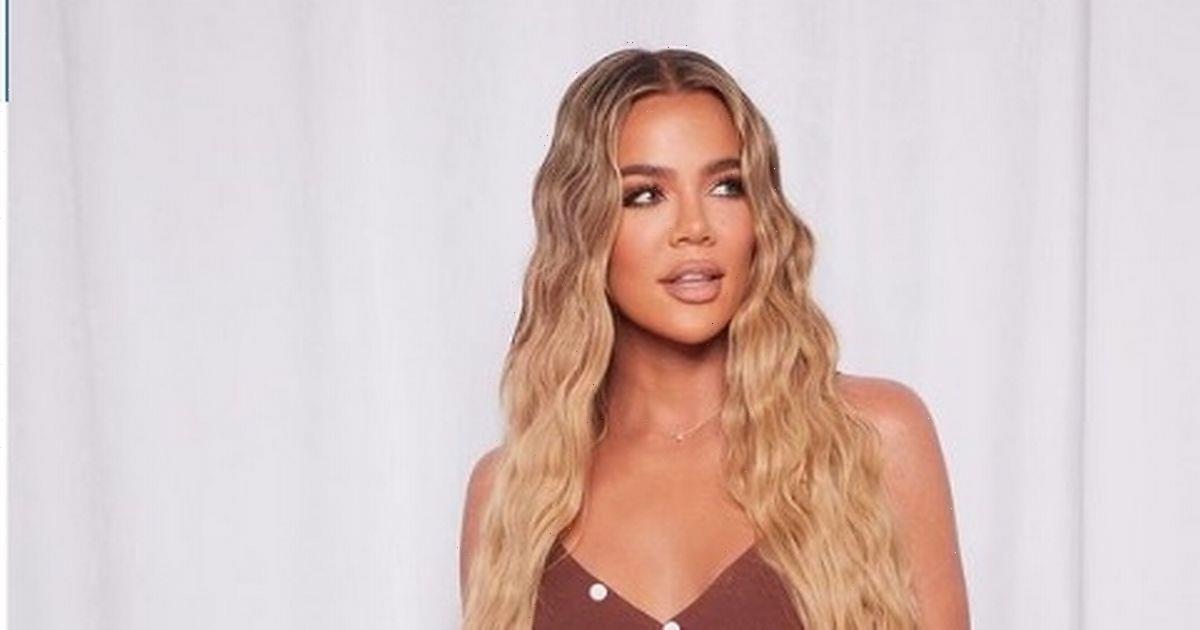