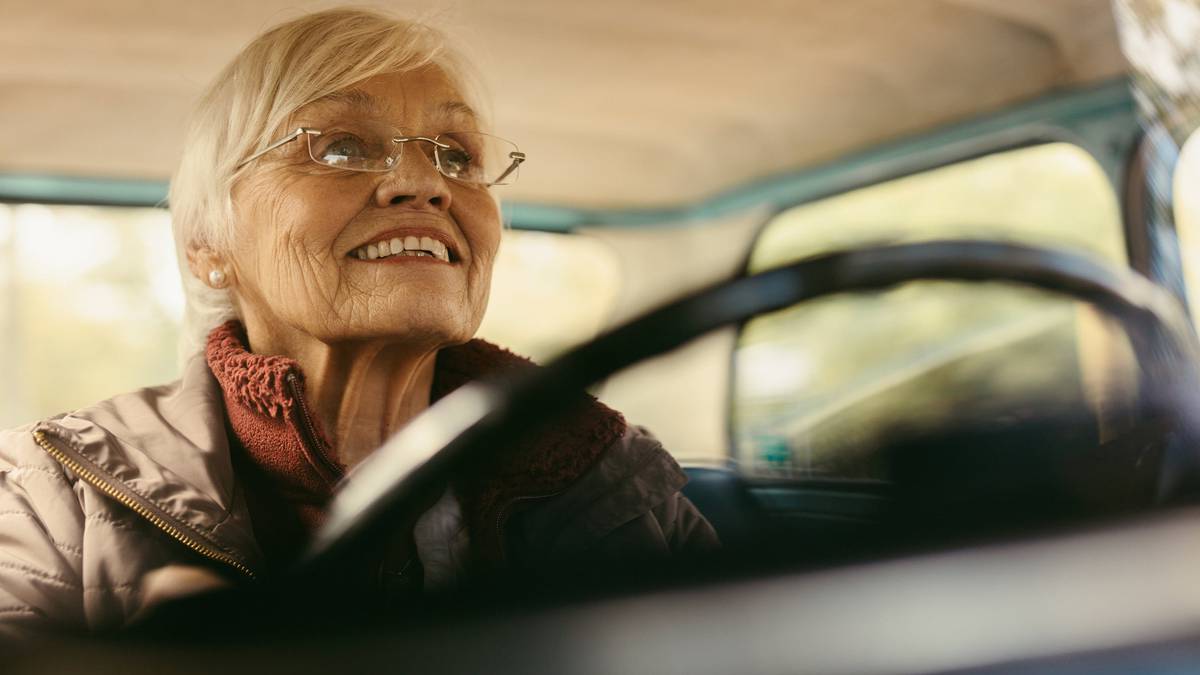 Neuroscientists are focusing on novel ways of detecting early signs of Alzheimer’s, which can manifest decades before significant symptoms.

In 2017, Catherine Roe, an Alzheimer’s researcher at Washington University in St Louis, devised a unique experiment for trying to detect some of the very earliest signs of the disease.

In recent years, scientists have found that the first traces of Alzheimer’s and other forms of dementia can appear up to 20 years before patients develop symptoms such as memory loss and personality change. One of the reasons why numerous Alzheimer’s drugs have failed in clinical trials is thought to be because the drugs are administered too late, once the brain has already sustained irreversible damage. As a result, neuroscientists have started to focus on novel ways of detecting signs of dementia at the earliest possible stage. If patients can be identified sooner, it may be possible to delay the onset of dementia, and perhaps prevent it altogether.

Roe’s idea was to see if driving patterns could be a good predictor of cognitive decline. She used the latest GPS and artificial intelligence (AI) technology to survey the driving patterns of people in their 50s and 60s, attempting to identify changes which indicate early signs of cognitive impairment. Her team spent a year collecting data on the driving patterns of 64 older adults with so-called preclinical Alzheimer’s, based on spinal tap results, and 75 who were deemed cognitively normal. And it worked: the information was fed into a computer model, which was able to pinpoint the preclinical Alzheimer’s patients with 88 per cent accuracy. The volunteers’ driving performance – how frequently they accelerated or braked aggressively, exceeded or fell below the speed limit, or made abrupt moves – proved to be a strong predictor of the disease.

“We believe that Alzheimer’s disease has a general effect on many bodily systems,” she says. “Examined alone, we may not be able to see changes in individual systems. But with very complex tasks like driving, which depend on many other systems in our body, such as vision and reaction time, small problems… may add up to cause observable changes.”

While the researchers are now looking to reproduce their results on a wider scale, this is not the only study to have successfully used driving patterns to detect traces of dementia. Earlier this year, scientists at Columbia University Mailman School of Public Health used similar technology to analyse data from 3,000 drivers in a project called LongROAD and found they could also predict signs of early cognitive impairment with 88 per cent accuracy.

But driving patterns represent just one potential way of assessing early cognitive decline. Around the world, researchers are looking at everything from handwriting tests to sleep patterns to find the most effective screening tool for the disease. Japanese scientists have developed a computer model which can analyse audio files from phone conversations, and appears to be capable of using vocal features such as pitch, intensity and silent intervals, to detect signs of preclinical Alzheimer’s. Meanwhile, the Australian Imaging Biomarker Lifestyle Study is attempting to do the same thing based on the levels of different molecules in the blood.

Some of these studies may also point to ways of halting the damage in its tracks. Neuroscientists have long been interested in the connection between sleep and Alzheimer’s, with some suspecting that certain sleep phases exert a protective effect on the brain, helping to clear the excess amyloid proteins that lead to symptoms such as confusion and forgetfulness. The theory is that middle-aged and older adults who get insufficient sleep become at greater risk of Alzheimer’s and other dementias.

“During the awake period, neuronal activity increases the release of beta amyloid proteins,” says Séverine Sabia, a researcher in health behaviours at University College London, who studies the connection between sleep and dementia. “These proteins are then washed away from the brain during sleep. In cases of insufficient sleep, clearance of these proteins might be altered and lead to accumulation of amyloid beta in the brain.”

Earlier this year, Sabia published results based on the Whitehall II study – which has followed nearly 8,000 civil servants in the UK for the past 25 years, beginning when they were 50 years old – which suggested that those who slept less than six hours per night in their 50s and 60s were 30 per cent more likely to get dementia.

“It is important to keep in mind that dementia is a multifactorial disease, which means that several factors are likely to influence its onset,” says Sabia. “Sleep is one of them. It is important to maintain a healthy lifestyle, including sleep, and keeping cardiometabolic measures in normal range. All together this is likely to be beneficial for brain health in later life.”

But while neuroscientists and doctors are keen to detect signs of dementia as soon as possible, questions remain over whether it helps patients or harms them to inform them that they are at raised risk of a disease that currently has no cure.

“As an example, we spoke to people who had recently been told they had memory concerns that increased their dementia risk,” says Claudia Cooper, professor of psychiatry at UCL. “While some found it helpful to know, and to be signposted to places where they can be supported to reduce their risk, many were distressed by being labelled as being at risk of dementia; it felt like an illness in itself.”

Sharon Di, an associate professor at Columbia University who is involved in the LongROAD study, predicts a scenario in the near future where smart cars will silently gather data on our driving, feed it into a computer model which draws conclusions about our cognitive function, and alert healthcare professionals if abnormal patterns are detected.

“With continuously collected driving data, we will reach a point that we can detect an abnormal sign online and in real-time, so that timely interventions can be performed,” says Di. “Very much like how insurance companies adjust drivers’ insurance premiums dynamically based on their driving data.”

“Studies like LongROAD are interesting, and I expect they are part of a growing body of research on how we can use big data to detect the early signs of dementia,” says Cooper. “The information can be useful, but needs to be used ethically. This is more complicated in the area of driving, because as clinicians we have duties to the client, to use information with consent and in their best interests, but also a duty to prevent harm to other road users.”

A large body of research shows that dementia can be delayed with intensive lifestyle interventions based around diet, exercise, mental and physical wellbeing, and brain training exercises. Some scientists argue that informing patients of early signs of dementia motivates them to change their health behaviours and also make preparations – for example, updating their will.

They also hope that new treatments, if given at an early stage, will be able to delay or reverse dementia – and there are already some encouraging signs. In the US, the Food and Drug Administration has just approved a monoclonal antibody called aducanumab which targets the Alzheimer’s amyloid plaques, and may help to clear them in patients with preclinical disease. Such findings support the argument for identifying patients with pre-Alzheimer’s – perhaps even by monitoring their driving – and treating them to offer a better long-term outcome. 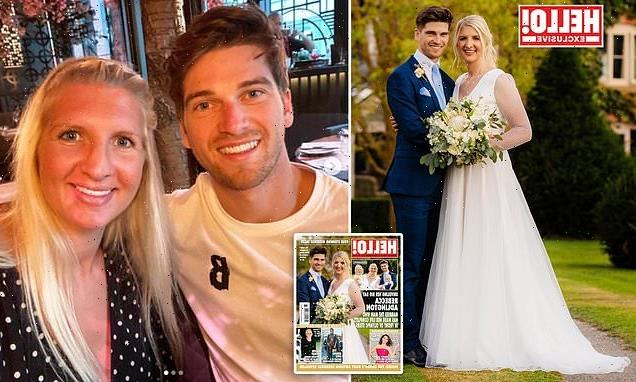 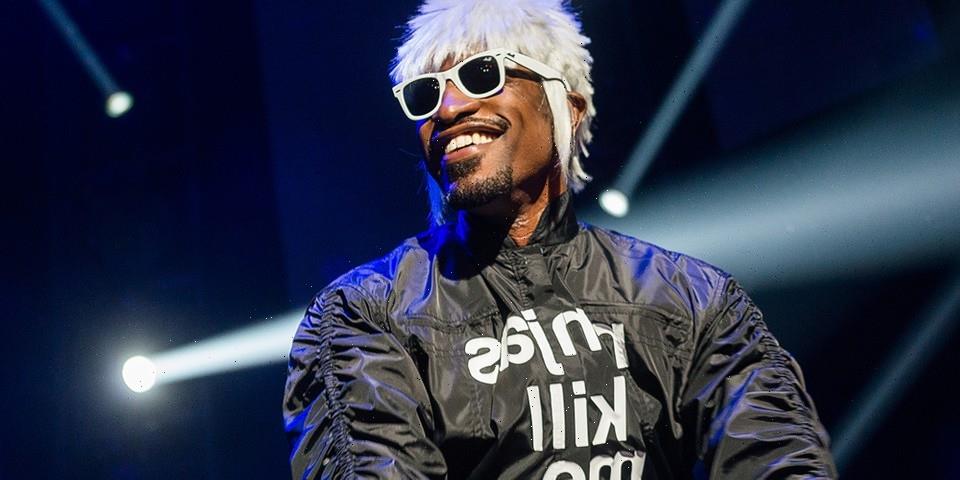