JOHN Lewis Partnership has today revealed a further 1,000 jobs across stores to simplify its management structure.

The retailer, which operates 331 Waitrose stores and 36 John Lewis shops across the UK, has begun consultations with staff over the proposals. 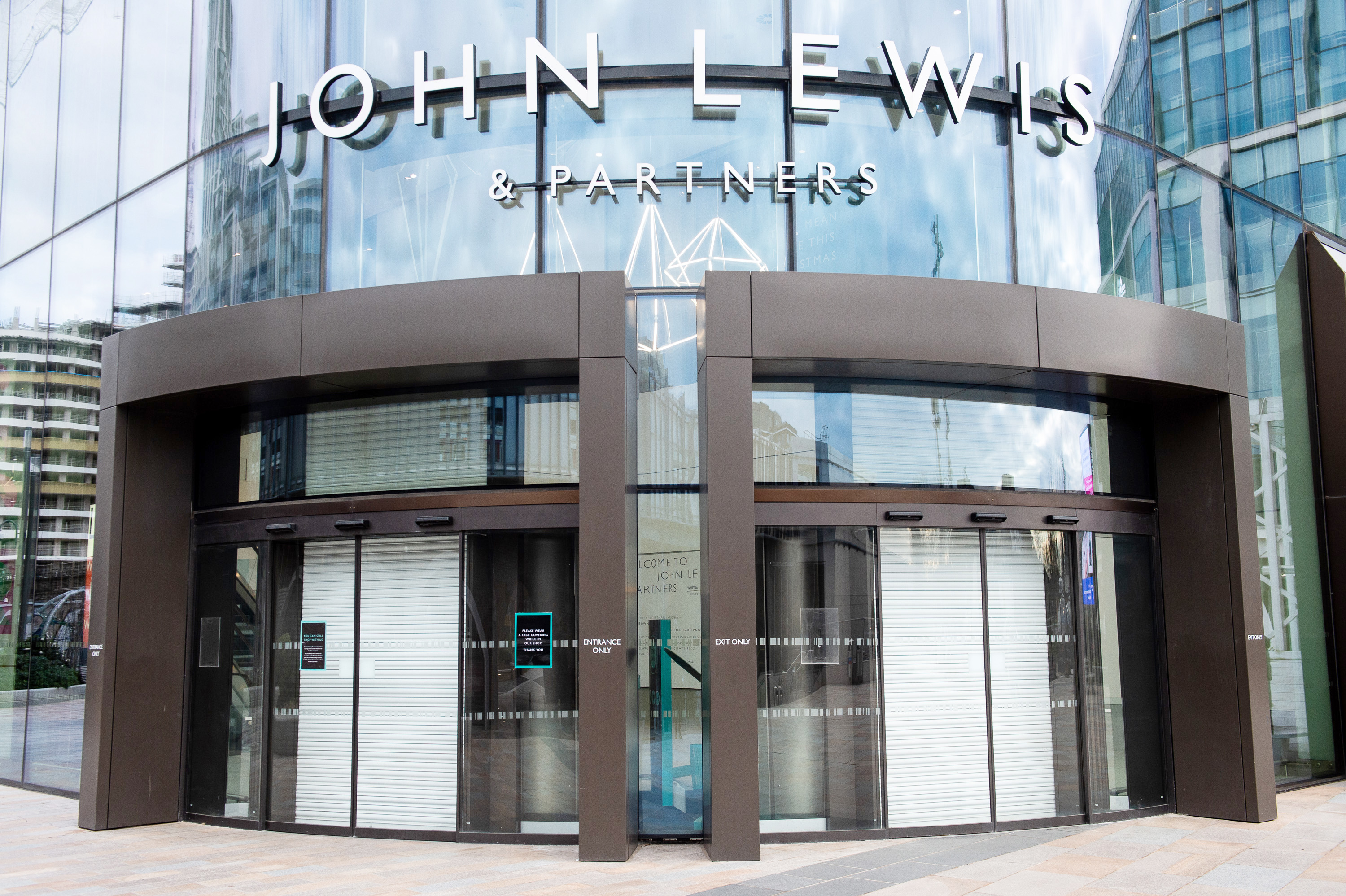 The job losses are in addition to previously announced cuts and storeclosures.

The retailer first warned that some of its 42 stores would not be reopening after lockdown following a £517million loss last year – the first loss in the group's history dating back to 1864.

In March, the partnership then announced the closure of eight John Lewis stores, which put 1,456 roles at risk.

No further stores are expected to close under the latest proposals.

Here, we explain which eight stores will close forever:

Which John Lewis stores will close?

Four At Home stores will close, which are located in: Ashford, Basingstoke, Chester, and Tunbridge Wells.

Four of its department stores will close as well, which are located in: Aberdeen, Peterborough, Sheffield and York.

Which John Lewis will not reopen after lockdown?

JOHN Lewis has announced eight more shops will permanently close, these are located in:

Meanwhile, its Glasgow store opened on April 26 and Edinburgh on May 14.

The announcement comes eight months after it closed eight stores in July last year, in a move that put 1,300 jobs at risk.

The staff bonus began in 1920 and was originally paid out in the form of stocks and shares in the company.

In 1970, it was converted to the cash bonus staff get today.

John Lewis said it is "committed" to restarting bonuses as soon as profits reach £150million.

It comes as the partnership is targeting savings of £300million a year by 2022.

High street shops that have been hit by coronavirus

THE coronavirus crisis has been devastating for the already struggling UK high street.

Here’s a list of some of the shops that have had to shrink their number of stores, or close all their branches for good.

Places that have shut include:

It comes after the partnership confirmed the closure of four Waitrose stores last year.

This includes branches in Caldicot, Ipswich and Shrewsbury, while its Wolverhampton shop was sold to Tesco.

Household names such as Topshop and Debenhams have disappeared from the UK high street during the crisis, resulting in thousands of job losses.

Marks & Spencer was among the stores that slashed its head count in the pandemic, when it cut 7,000 shop floor roles last summer.

It has since announced the closure of a further 30 stores.