LESLEY Joseph is a well known actress and has a starring role in sitcom Birds of a Feather.

But what else has she been in? We take a closer look at her career… 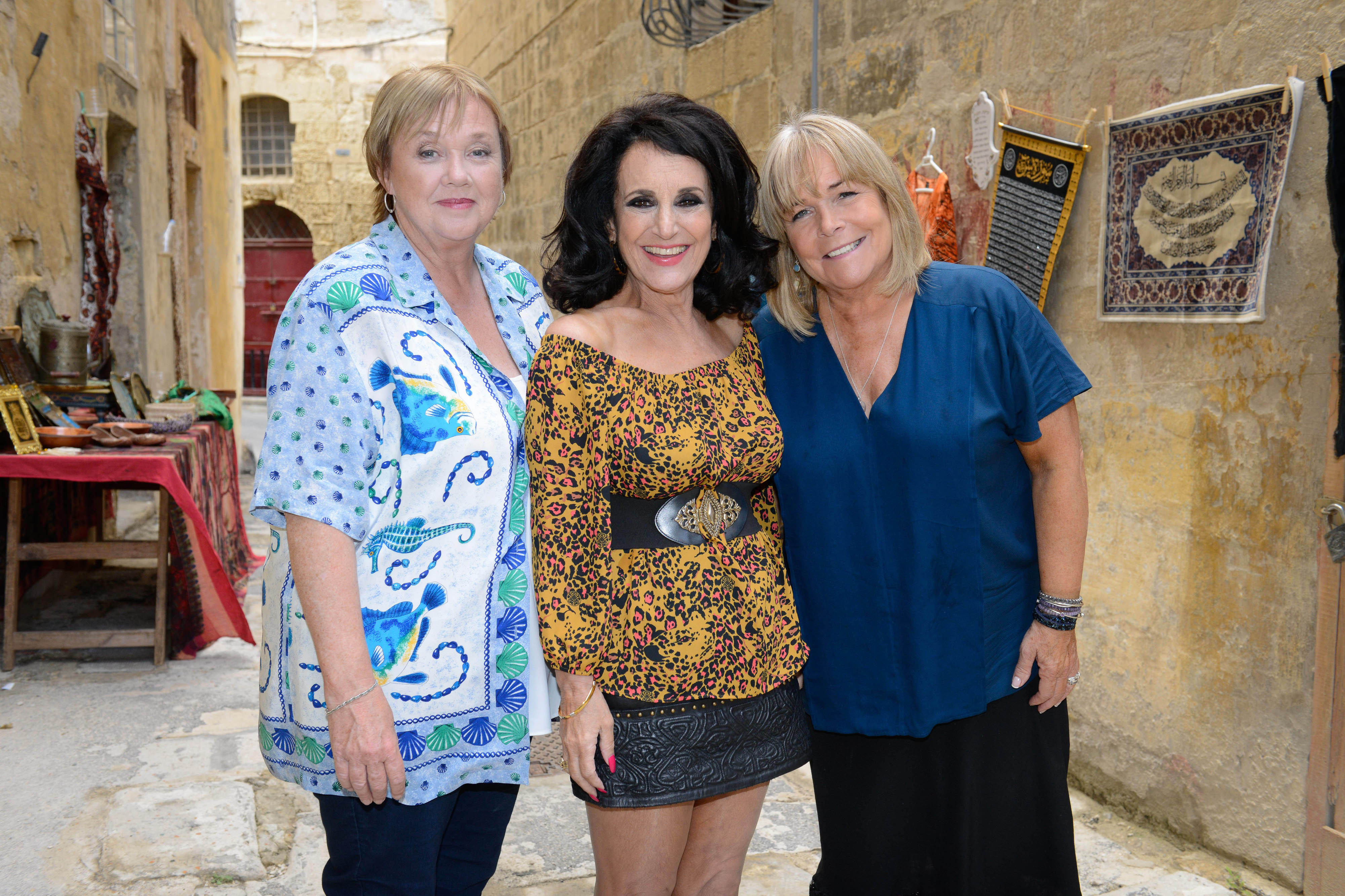 How old is Lesley Joseph and is she married?

Lesley Diana Joseph was born October 14, 1945, and is an English actress and broadcaster, making her 75 years old.

She is very private, and her marital status is unknown, however, we do know she has two children, Andrew and Elizabeth from a previous relationship with Carl Littlejohn.

She is best known for playing Dorien Green in the popular sitcom Birds of a Feather from 1989 to 1998 and then again since 2014.

The actress is also known for treading the boards and her theatre work includes Annie, Hot Flush, Godspell and Calendar Girls.

How well did Lesley Joseph do on Strictly Come Dancing?

Lesley took part in Strictly in 2016.

She was partnered with Anton Du Beke and they were the fourth pair to be eliminated.

Lesley brought with her some dance experience, having studied ballet when she was a child. 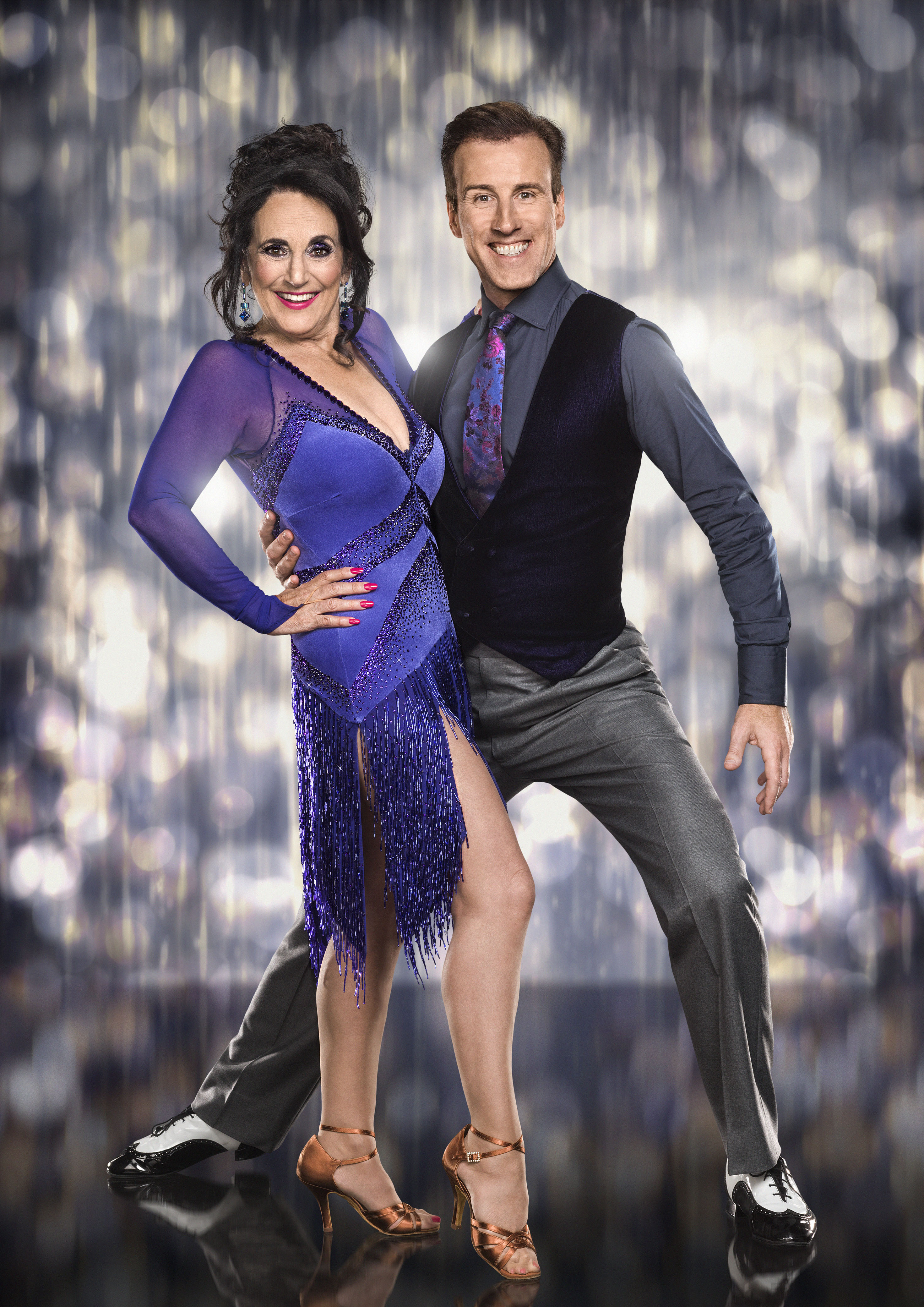 Lesley began a radio show in 2008 on BBC London 94.9 with Christopher Biggins, airing every Sunday between 9am to 12pm.

Christopher left the show after a few months, but Lesley continued to host.

She also stood in for Vanessa Feltz on her weekday morning talk show when she was on holiday.