REBECCA Breeds is the star of the new CBS series Clarice.

The Pretty Little Liars actress plays the leading role in the show, which is set one year after the events in the 1991 film The Silence of the Lambs. 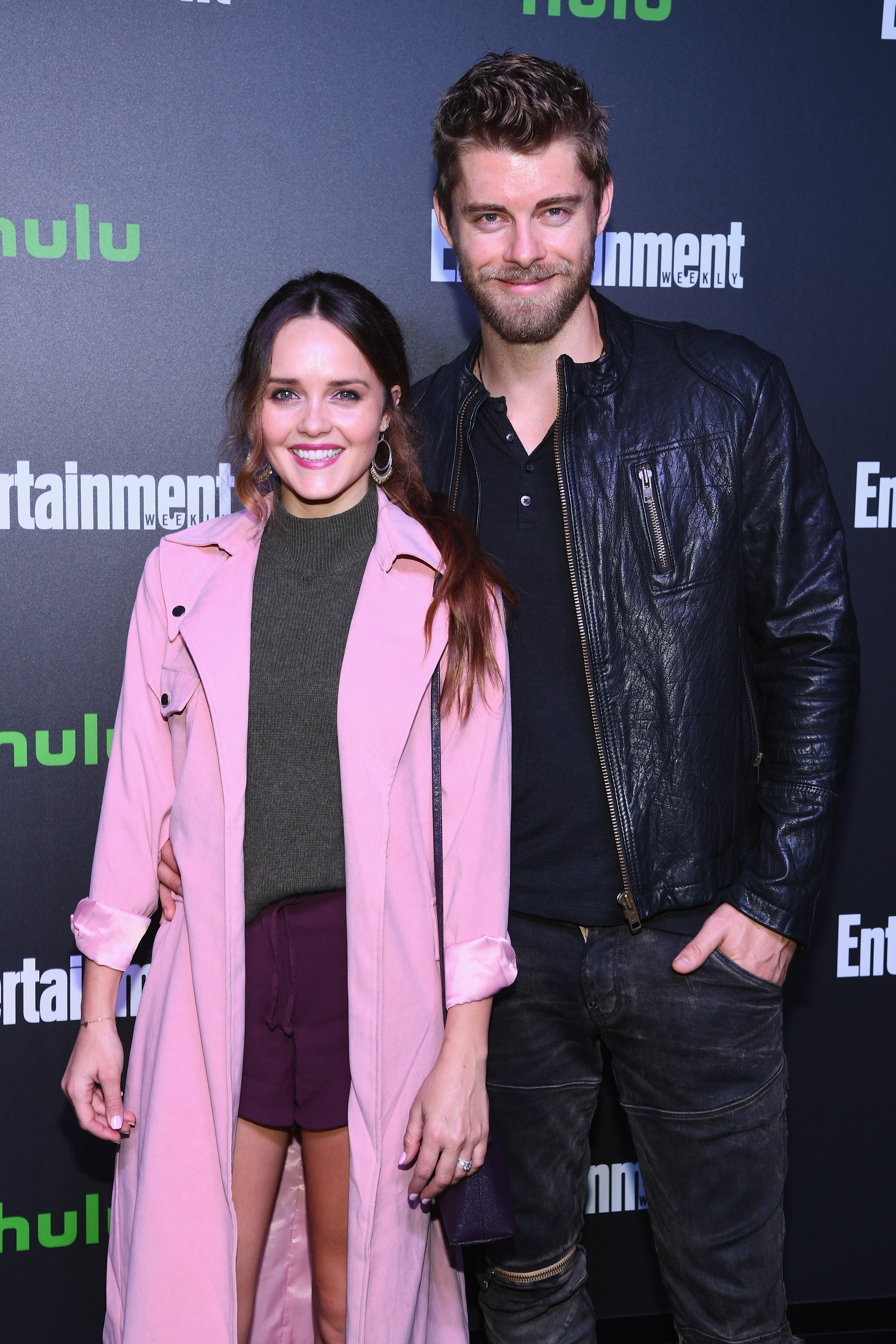 Who is Rebecca Breeds?

Rebecca Breeds, 33, is an Australian actress.

Born in Sydney, she studied a double degree in music and performing arts at University of New South Wales.

She started her acting career in television commercials before landing her first lead role in the Australian film Newcastle in 2008.

She is best known for her roles in Blue Water High, Home and Away, and Pretty Little Liars.

In 2020, Rebecca was cast in the iconic role of Clarice Starling in the CBS crime drama Clarice.

Clarice Starling is the fictional character of the novels The Silence of the Lambs and Hannibal by Thomas Harris.

The new series follows FBI agent Clarice in 1993 as she goes back to work investigating murders after time away following her encounter with killer Hannibal Lecter.

Who is her husband Luke Mitchell?

The couple announced their engagement in May, 2012 and they tied the knot in January, 2013.

Luke, 35, appeared in the third season of H2O: Just Add Water, before starring in Home and Away alongside Rebecca.

Born on the Gold Coast, he trained at the Film and Television Studio International and started his career traveling around Australia doing live theater shows.

He was cast as Chris Knight in Neighbours and appeared in 11 episodes.

Luke relocated to Sydney in 2009 after he was cast as Romeo Smith in Home and Away, where he met Rebecca. 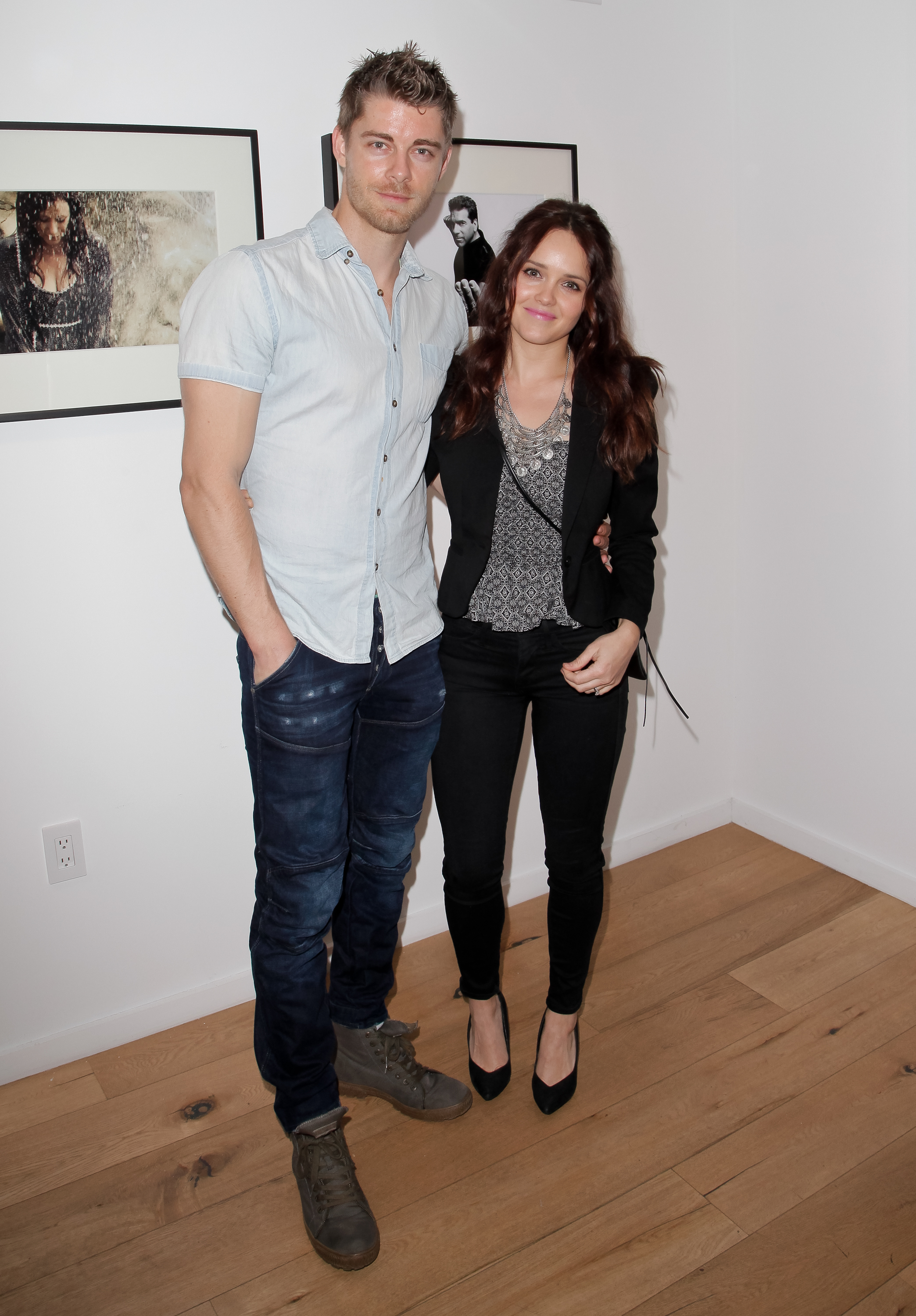 What TV shows and movies has she starred in?

Rebecca starred in her first TV show in 2000 in an episode of Water Rats.

She has been cast in a host of TV series and films since then.

Here are the TV shows she has starred in:

Here are the movies she has starred in:

When is Clarice on TV and how can I watch it?

More episodes are scheduled on CBS at 10pm on February 18 and February 25, according to IMDb.

To watch the new drama, you’ll need access to CBS.

You can watch through CBS All Access – the network’s streaming service.

Or you can watch CBS live through platforms like fuboTV,  YouTube TV, Hulu + Live TV, or Sling.

The series hasn't secured a broadcaster in the UK yet. 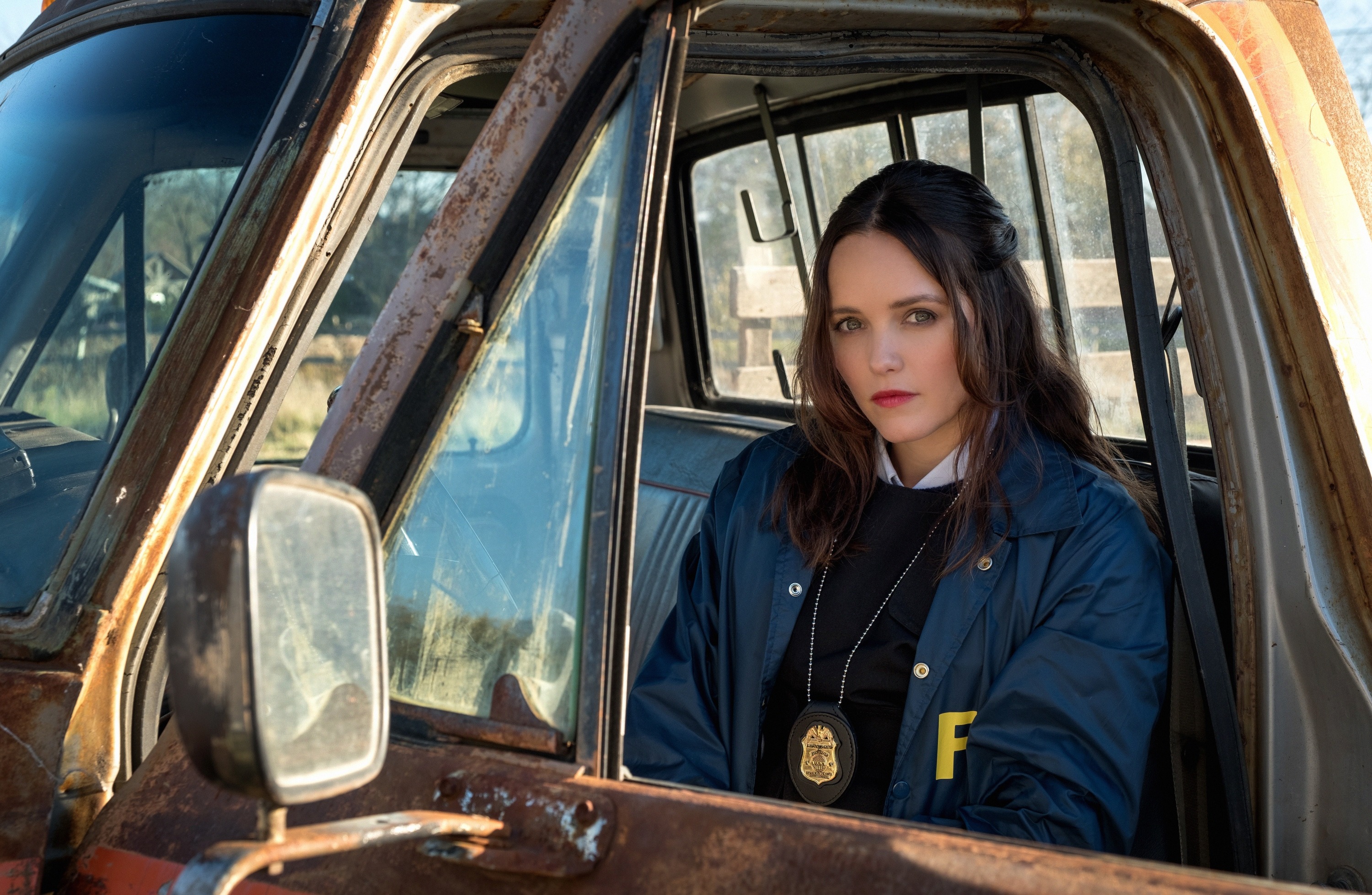 Tags: and, Breeds, is, Rebecca, S, Who
Recent Posts