While Elodie, Moe, and Tabitha were busy swiping goods in Netflix’s teen series Trinkets, a new character introduced in Season 2 was stealing hearts. Though the show mostly centers around the three besties, Moe’s brother Ben comes into town and stirs up a whole bunch of feels in both characters and viewers alike. It turns out, Andrew Jacobs, who plays Ben in Trinkets Season 2, is just as fascinating IRL as he is on-screen

The teen series is based on the YA novel by Kirsten "Kiwi" Smith (whose screenwriting talents gave the world hits such as Legally Blonde, 10 Things I Hate About You, and The House Bunny), and follows Elodie (Brianna Hildebrand), Moe (Kiana Madeira), and Tabitha (Quintessa Swindell) as they form an unlikely friendship through their mandated Shoplifter’s Anonymous meetings and face the challenges of high school (and petty theft) together.

Spoiler alert: Light Trinkets Season 2 spoilers to follow. Early on in Season 2, Ben returns home unannounced from military school. He quickly connects with Tabitha (who’s had a crush on him forever) and the two grow close. While you might be too distracted by his easy charm and dreamy good looks to recall where you’ve seen him before, there’s a chance you’ve caught a glimpse of Jacobs prior to Trinkets. 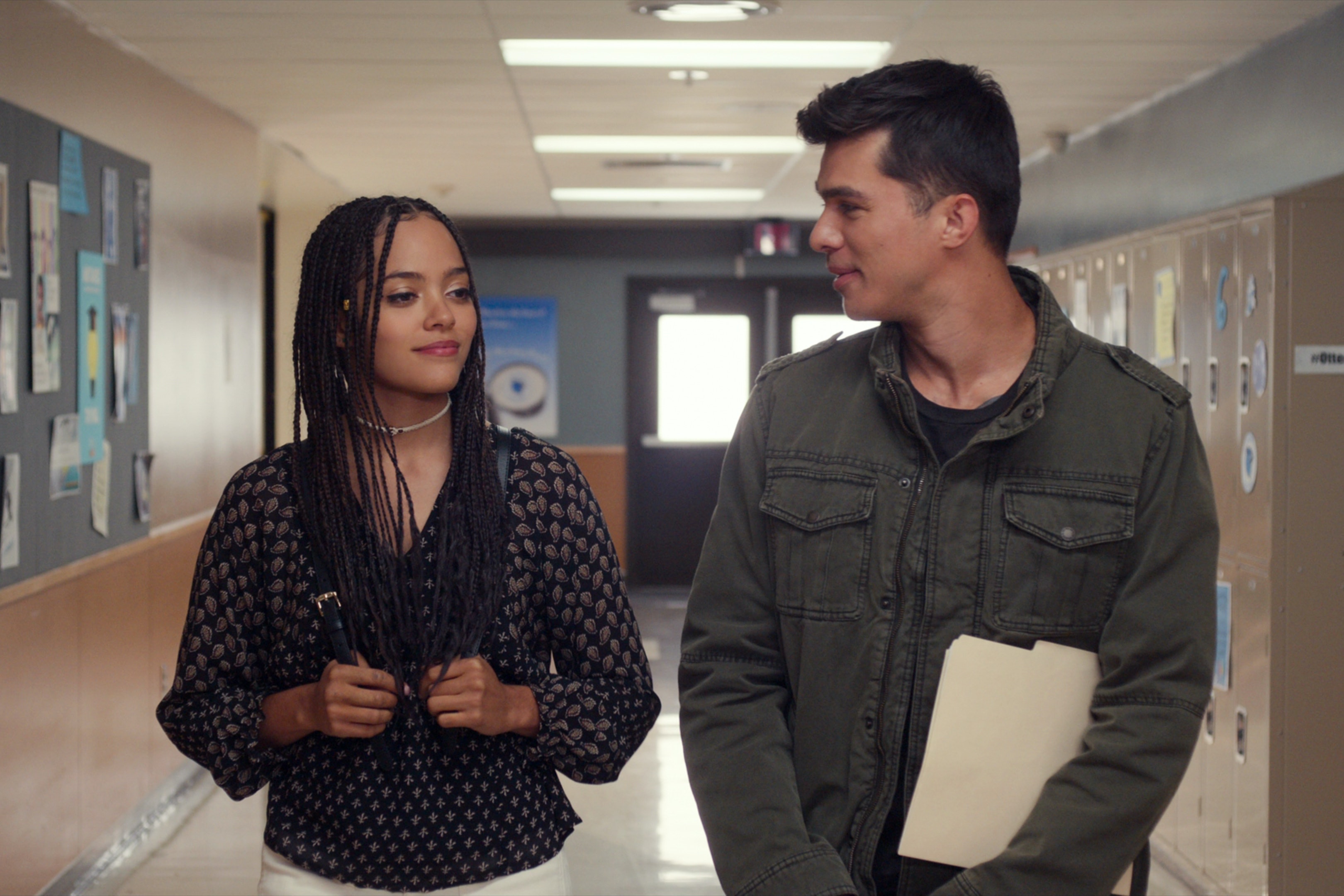 The 27-year-old starred in Paranormal Activity: The Marked Ones (2014) as well as the 2017 thriller, Lasso. In addition to a few other smaller roles, he’s also an incredible dancer and according to his IMDb bio, devoted his teen years to break dancing (a skill he impressively highlights on Instagram).

From the looks of his social media, he spends his time hanging out with his adorable son, celebrating his Mexican heritage, and posing with pups. Though Trinkets isn’t set to come back for a third season, considering the impression Jacobs made, there’s a good chance fans are hoping see him back on screen sometime soon.

Trinkets Season 2 is on Netflix now.

Tags: Netflix, slug
Recent Posts
We and our partners use cookies on this site to improve our service, perform analytics, personalize advertising, measure advertising performance, and remember website preferences.Ok