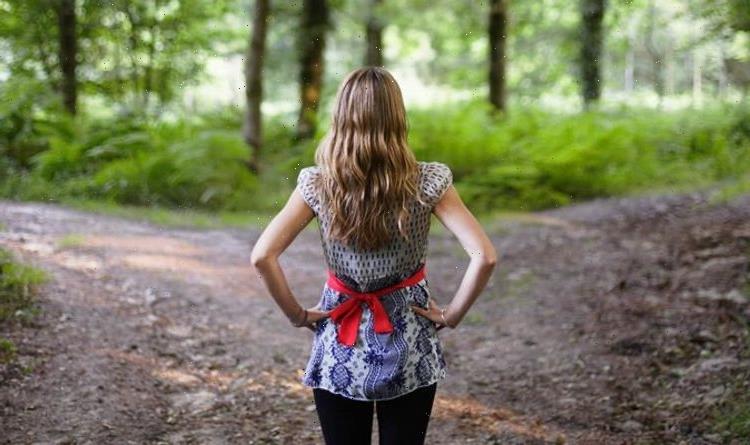 Does this video show Hillary's eyes moving in DIFFERENT directions?

Differentiating between left and right is more complicated for some people than for others. A surprising proportion of people struggle to determine the difference between the two which can be highly disruptive to their daily lives. For most people, the confusion is relatively harmless but in some professions such as aviation, being able to determine the difference can be paramount.

Telling your left from your right is vital in many situations including driving or giving directions.

However, evidence suggests a significant proportion of the population has difficulty with this task.

A 2019 study from Queen’s University Belfast raised the idea that determining left from right might not be effortless for everyone.

The research focused on the impact of this issue within the medical community and found medical education should be adapted to raise awareness of this issue.

How many people struggle with left-right confusion?

The first-ever study into this phenomenon was undertaken in the 1970s.

The result found an estimated nine percent of men and 17 percent of women reported issues telling their lefts and rights apart.

However, recent studies indicate this condition could be more common.

In a recent study, 19.5 percent of college professors and 26.2 percent of university students said that they occasionally, frequently or all of the time had difficulty when they had to quickly identify right from left.

In a 2020 study, 14.9 pecent of the people surveyed said that they had difficulty distinguishing left from right.

DON’T MISS
Cleaning hacks: How to get red wine stain out with 65p ingredient [INSIGHT]
Pensioner ‘amazed’ as they get £79,000 state pension lump sum payout [EXPLAINER]
Stroke: Can which hand you write with determine your risk? [ANALYSIS]

Why do some people struggle with their lefts and rights?

The neurological processes that underpin left-right discrimination are complex as the task requires many higher cognitive functions, including the integration of visual information, language and memory.

It also involves being able to rotate objects in your mind.

Most of the population will struggle to learn which side is which.

How good are you with your left-right confusion?

Lefts and rights are second nature to many people, but the process actually involves complex higher neurological functions.

You can take a test here to measure how adept you are at telling your lefts from your rights. 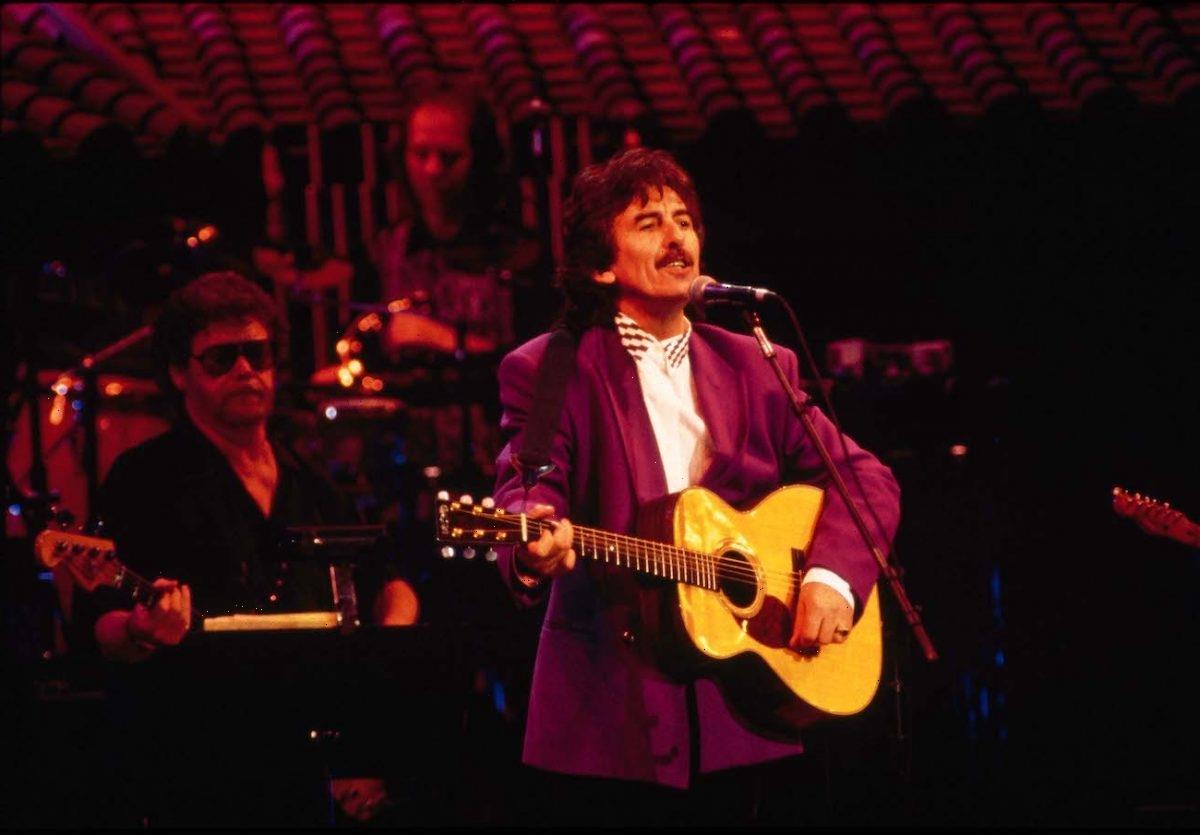 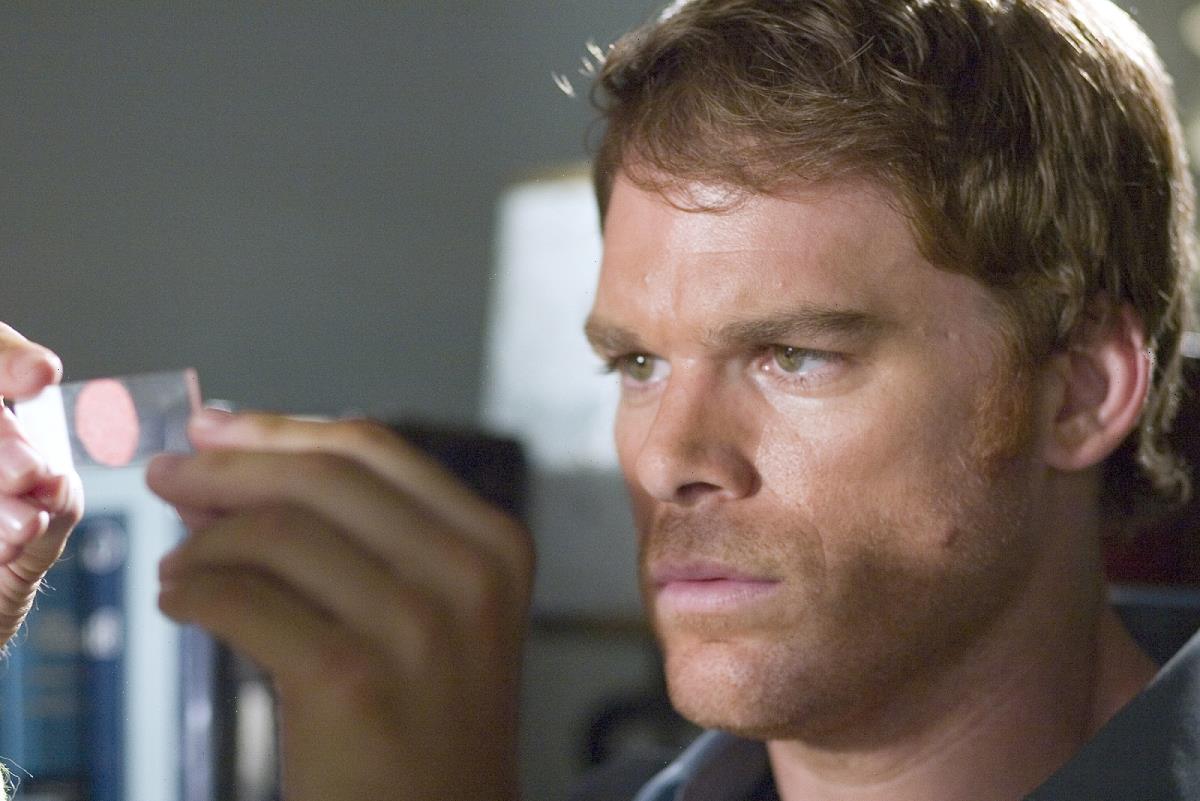