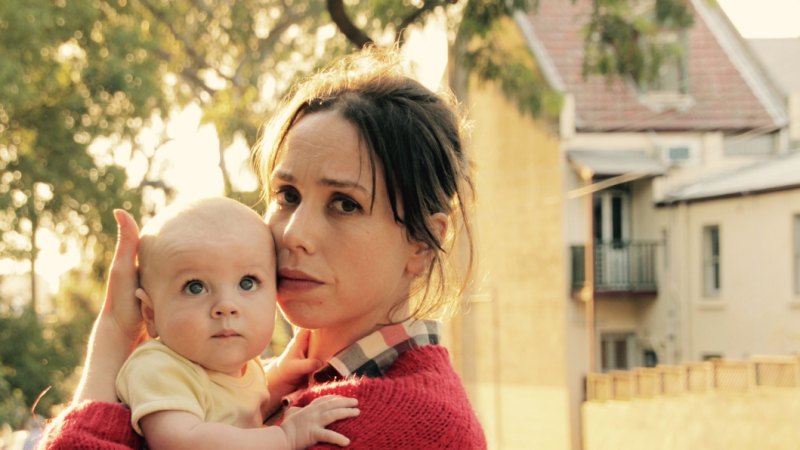 Here's something that I didn't post on Instagram about my daughter's first birthday party. The day afterward, every single guest bar one or two with inexplicably strong constitutions, was struck down with a gastro so violent it put my mother into hospital. To this day I am still overcome with anxiety that it might have been my painstaking attempt at the Women's Weekly 'Number 1' cake. 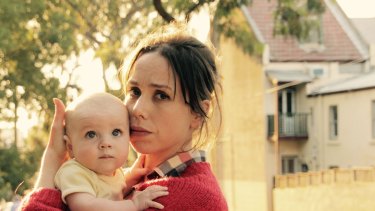 Audrey (Alison Bell) and her baby Stevie in ‘The Letdown’Credit:ABC

That very middle class milestone of the baby's first birthday is perfectly captured in the first episode of the second season of Alison Bell and Sarah Scheller's close-to-the-bone series The Letdown. Audrey, the show's highly relatable anxious mother, is up all night baking what accidently turns out to be a crude interpretation of another iconic Women's Weekly cake, and is anxious about the plastic cutlery, the sugar, her child's development, what the other mums in her mother's group will think.

So, she's like any mother who's invested some time in late night Googling, everything, really.

Audrey, like so many of us, gets the concept (she reads everything, remember) but hasn't quite implemented the concept of being a 'good enough mother.' She wants to do everything right. Maybe she wants to be perfect at it.

Other than at a child's birthday party, where there's often a buffet of options in which to compare your mothering up to another's, what with the "real cutlery," and maybe even "real life" unicorns and individually customised gift bags and organic, refined-sugar-free cake and find yourself lacking, it's the playground where you might also find yourself comparing.

Or even, as Jo Ellison noted in a recent Financial Times column on noise pollution, indulging in some "presentational parenting."

That is, making a show about your parenting. Hovering with focus and loudly interacting with and encouraging your child lest you be the mother checking her email while you're pushing your baby on the swings (even though sometimes you're dying to and absolutely would be if Sally from your mother's group wasn't there too) and packing them one of those Bento boxes of healthy snacks instead of the Milk Arrowroot biscuit they might have at home.

The thing is, the reason we are presentational parenting, is generally not because we think we're a better parent than others (because really, if you're self aware enough to wonder why you want Jo Blow on the bus to know you're reading your children's books about gender parity you know there's another reason for it). But because we're worried that we're not.

In the playground, at day care pick-up as I hustle to pick up my baby on-time in the form of a human hurricane, I sometimes feel like everybody's better at it than I am. Better at doing that bit with other people's kids at the swings about "sharing" which is, frankly, impossible to properly impress onto an 18 month-old and breaking up fights and always having Montessori toys instead of the toilet roll your baby is obsessed with in their handbag.

For instance, I'm still, at the ripe age of 34, a learner driver, I'll never be the mum who calmly unpacks the people mover and runs the carpool. My husband is the one who puts all vaccine schedules and the day care pyjama days into the calendar and remembers them all. All of which I'm OK with. I took up driving lessons again because I want to drive my baby around when she needs it one day, my husband is her dad and also, he's better at that kind of thing than I am. But I'm still conscious of these chinks in my mum armour.

Dr Nicole Highet, founder and executive director of COPE: Centre of Perinatal Excellence, sees presentational parenting as a symptom of parents having unrealistic expectations about parenthood placed on them, both individually and societally. Often it comes from social media posts which portray only the shiny side of parenthood and omit, say, the gastro and the tears (baby's and yours) and the hissed, resentment infused fights with your partner lest you wake the baby after spending hours trying to get them to sleep.

"[Parents can be] consumed about how they will be judged around their parenting and there's an ongoing pressure to be meeting these expectations from society and individually about what a good and competent mother is," Dr Highet says.

The worst effect of this can be, says Dr Highet, people not seeking help if they're stuggling until they fall in a hole.

Dr Highet, whose organisation has created online guides for new parents and who consulted on The Letdown, says it's important that we all remember that each of us comes to parenthood with our own unique experiences, backgrounds, resilience, support networks and indeed, a baby who is unlike any other baby.

"None of us are in a position to judge," she says.

This includes, as Dr Highet, points out, ourselves.

Before having a baby I might have eye rolled at parents who allowed iPads at a cafe or let their children eat cake. How little I knew then about the price of a few moments of peace.

Shows like The Letdown and others in the new and welcome "Mum-com" genre, like the similarly brilliant Canadian series Workin' Moms and Sharon Horgan's Motherland, show a more realistic version of motherhood. Or more pertinently, they just help reflect our own experiences back to us.

"You can see by the response to [The Letdown] that it's a breath of fresh air, it's honest, it's real, that's what motherhood really is like," says Dr Highet.

Part of that reality is also in letting go of what you thought you should or would or even could be doing as a parent.

As Alison Bell said in an interview with The Guardian on the darker places season two of The Letdown goes,

“[T]he point of this show was: [you] will have images of the kind of mother your want to be; you will not be that mother. And there’s nothing wrong with that. I think there is this notion – and I think it is particular to our generation – that perfection is now the goal. Not being the best you can be, but perfection. And that’s insane.”

You don't need to be a presentational parent. You don't even need to be present all the damn time. You definitely can't and won't be perfect.

Just do your best. 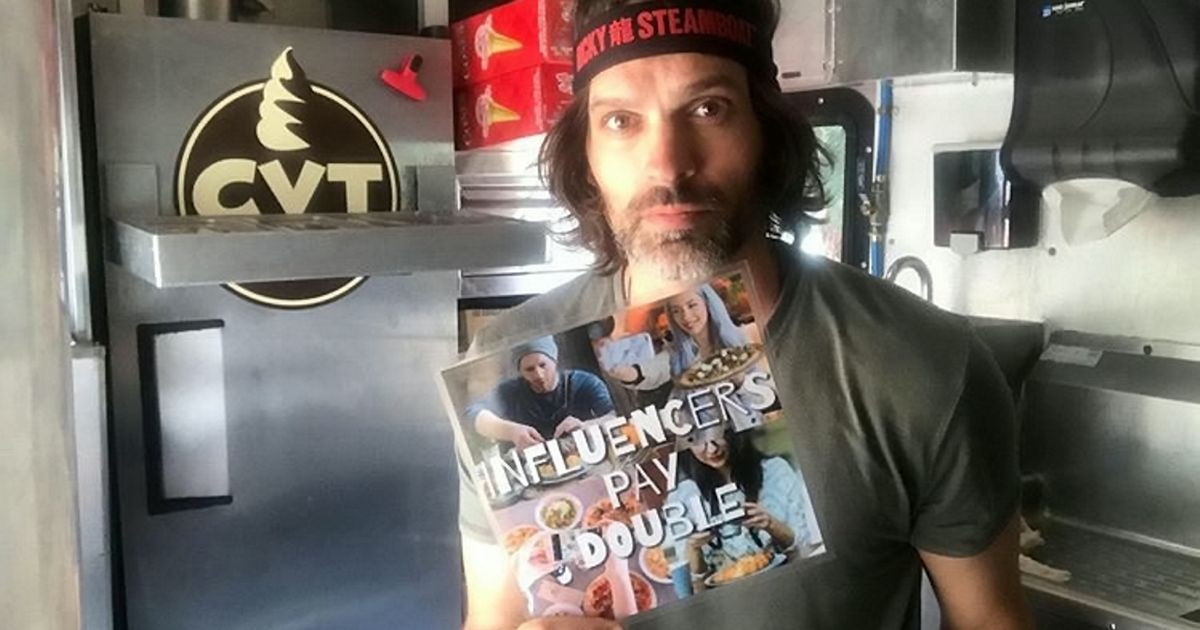 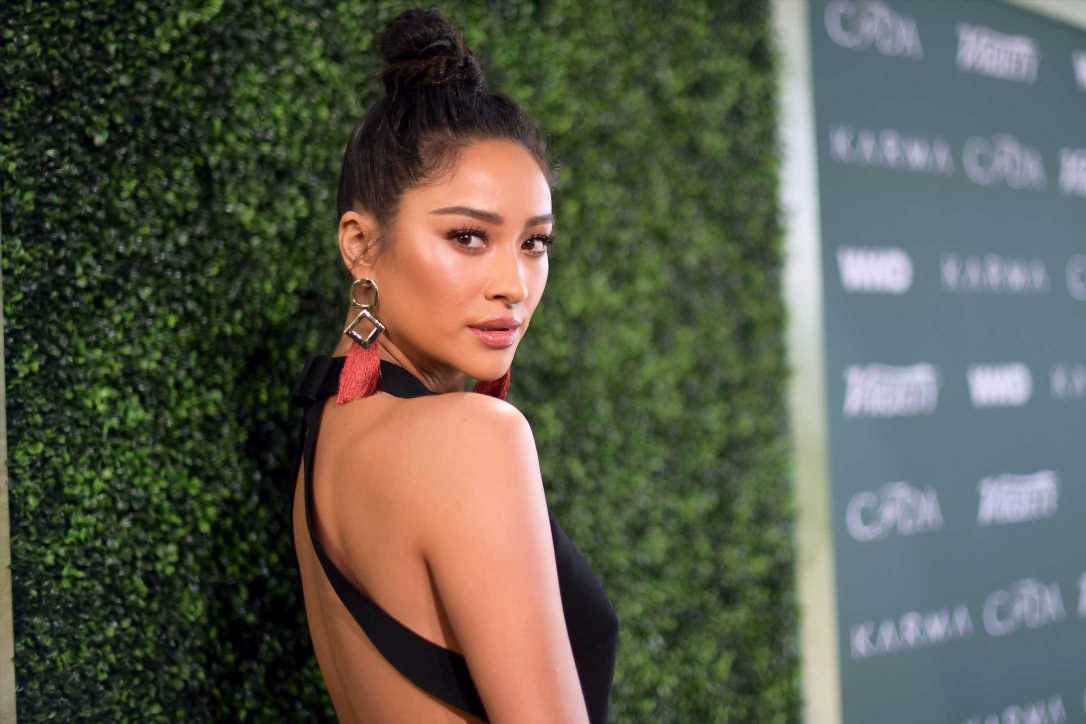