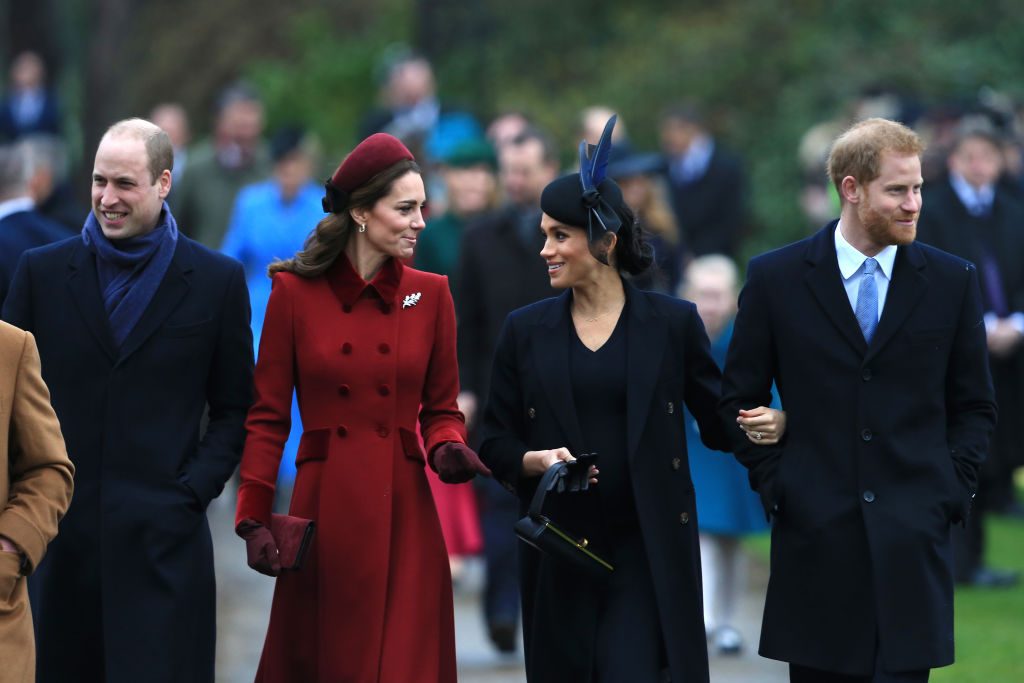 There was a time when it initially appeared that Prince Harry and Meghan Markle splitting from Prince William and Kate Middleton pointed to a major feud brewing between the couples. Now it seems that their parting was a “good thing,” according to a new report.

Was a feud to blame?

Following the decision to split households, with Prince Harry and Markle moving their office to Buckingham Palace and making Frogmore Cottage their home, the Sussexes went on to separate themselves from the Royal Foundation, launched in 2009 by Prince Harry and Prince William and later joined by Middleton and Markle.

This professional separation was not a huge surprise — with the couples venturing off in their own personal directions with their own families, it made sense that their priorities may have changed.

At the time of their impending split from the Royal Foundation, royal commentator Omid Scobie shared on Yahoo UK’s The Royal Box: “I think that it would be a lie to say that things weren’t patchy with William and Harry at one point, but to call it a feud, to call it a fall-out, is far too extreme.”

Scobie added: “I think the best thing that could havehappened for them was to now be in their separate households, workingseparately, being able to come together for special family moments and socialoccasions.”

Did they split because William was ‘too controlling’?

One of the emerging rumors that came with the news of the charity split was, naturally, a feud, with commentator Duncan Larcombe telling Yahoo’s Royal Box at the time that it was “definitely a sign that things aren’t going so swimmingly for the four of them.”

A palace insider told the Sunday Times that one reason for Harry and Markle removing themselves was because “William’s quite controlling, and he was in control when it was just the three of them, but now he’s not.”

Larcombe noted: “Meghan and Harry aren’t going to becontrolled by William. They are going to do it their way, and there is scope forthem to do that.”

Why the split is a ‘good thing’

The couples may have parted ways professionally and theSussexes moved to their own home, but one royal expert believes there’s a lotof good that can come from this.

People’s Senior News Editor, Erin Hill, claims that since the royal households split, Markle and Middleton have “come back together even stronger.”

Presenter Makho Ndlovu questioned the duchesses’ relationship on People Now, remarking:  “We remember when they announced they would be splitting from William and Kate and moving out of Kensington Palace, we were a bit worried about what that could mean for the relationship between the two couples. But, now their inner circle is telling us that was a good thing?”

Hill shared that it’s allowed the two women to “unite,” sharing, “It’s a good thing and I think everybody can relate. If you can imagine living and working with your in-laws day-to-day. It’s a good thing to move away to set up their own households, their own organizations.”

She added: “In fact, we are learning they have come back together even stronger, more as a family now rather than colleagues and it is really strengthening these relationships. Kids are uniting them as kids do, they have more in common now.” 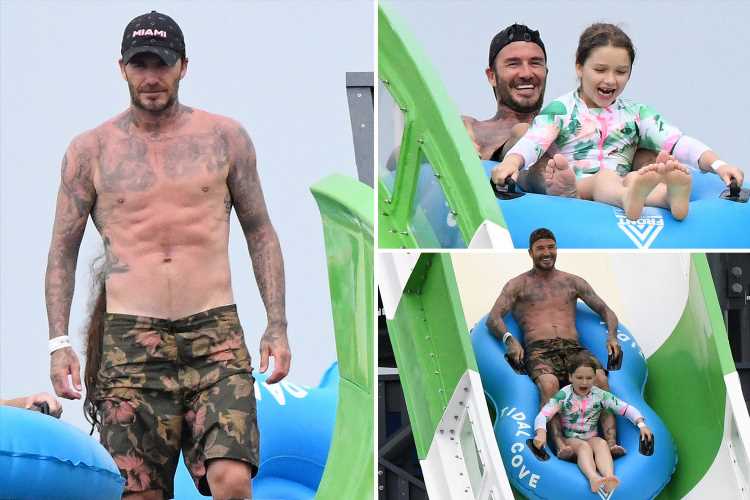 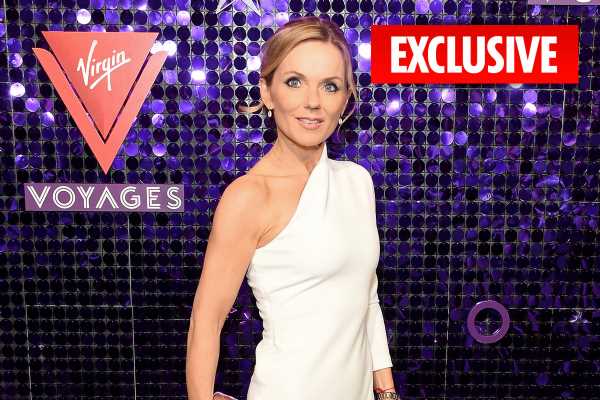