Princess Diana was known as the most photographed woman in the world, but she was far from happy in the spotlight. The attention actually “frightened” her and it took her a long time to get even remotely comfortable on her pedestal as the Princess of Wales. Read on to learn why Diana was really so terrified of the attention she received when she married into the Royal Family. 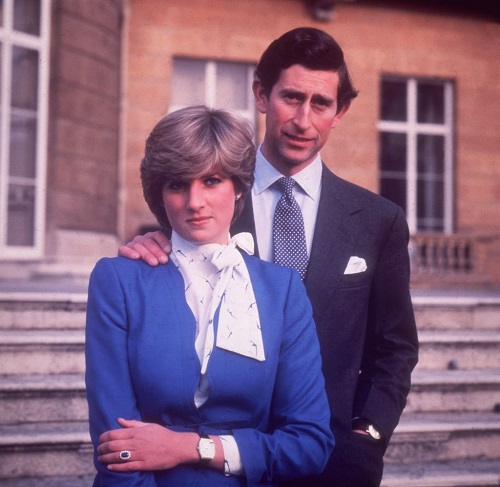 Diana was caught up in all the attention almost immediatelywhen her courtship began with Prince Charles. Once the initial shock and awe ofit all subsided, Diana found it difficult to cope with all the new changestaking place in her life. She was expected to act and behave as a completelydifferent person than she had been for her entire life. She struggled andalmost fell off her pedestal.

Diana spoke out about everything

Princess Diana spoke about her life in her biography written by Andrew Morton called Diana: Her True Story – In Her Own Words. She was very candid about everything she experienced and how she struggled, just as anyone would in a new situation. She was shy and people interpreted that in many different ways.

‘I was just so frightened of the attention’ 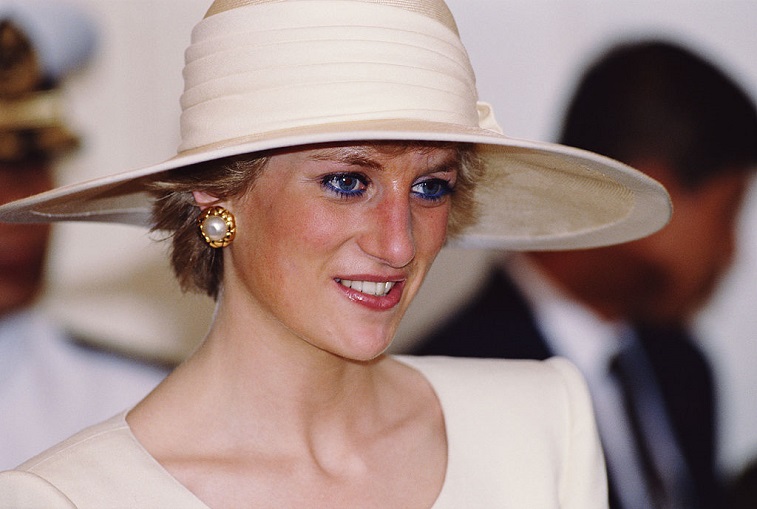 “When I first arrived on the scene, I’d always put my headdown,” Diana said. “Now that I interpret it, that did look sulky. I’ve neversulked. I’ve been terrified out of my tiny little mind. I never sulked as achild, it’s just not in me. I was just so frightened of the attention I wasgetting; It took me six years to get comfortable in this skin and now I’m readyto go forward.”

Immediately after her engagement and subsequent marriage, Diana was a new person and she was expected to just conform and cope as the Royal Family is known to do. She found that kind of hard, especially in the early years.

“One minute I was nobody, the next minute I was Princess of Wales, mother, media toy, member of this family, you name it, and it was too much for one person at that time,” Diana said.

Diana didn’t handle things well and ended up trying to hurtherself on multiple occasions. She also had an eating disorder, bulimianervosa, that stayed with her for a number of years. She was under an enormousamount of pressure that most of us could never imagine or care to experience.No one can blame her for struggling with the attention.

Why Diana was really terrified of all the attention

Princess Diana wasn’t used to all eyes on her. She was anaturally shy person and the experience was rushed on her. Sheonly met him 13 times before Charles proposed to Diana. It’s enough to makeanyone’s head spin. How do you wrap your mind around your entire life changingovernight? With virtually no emotional support system, it was especially hardon Diana.

The marriage couldn’t take it coupled with Charles’ affair with Camilla Parker Bowles. Princess Diana and Prince Charles never stood a chance. The relationship unraveled and ended in a divorce between the Prince and Princess of Wales.

Related posts:
Tags: Diana, Princess, Really, Was, Why
Recent Posts
We and our partners use cookies on this site to improve our service, perform analytics, personalize advertising, measure advertising performance, and remember website preferences.Ok