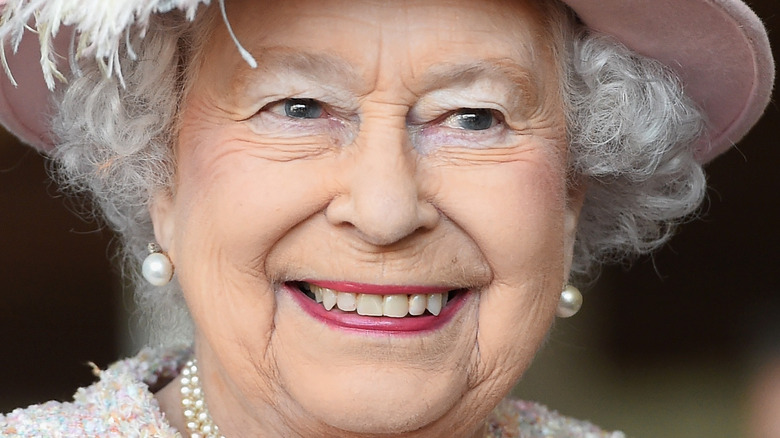 Growing up as a member of the royal family and an actual princess – despite never expecting to end up as monarch  – it would be safe to assume that the young Princess Elizabeth had some of the best education available. While that may well be true, Her Majesty never actually went to school.

Okay, so you probably didn’t imagine the Queen attending a free public school as a child, but she never went to a private school either. Unlike her children – Prince Charles started at London’s Hill House School one week before his eighth birthday, before attending Cheam Preparatory School and Gordonstoun like his father (via Who) — Her Majesty was educated elsewhere.

Like the majority of royal children before her, the future Queen – alongside her sister, Princess Margaret – was educated at home by private tutors (via Hello!). They had a governess, Marion Crawford (via Time), and a range of other tutors to look after their education. Here’s why.

The Queen was educated at home 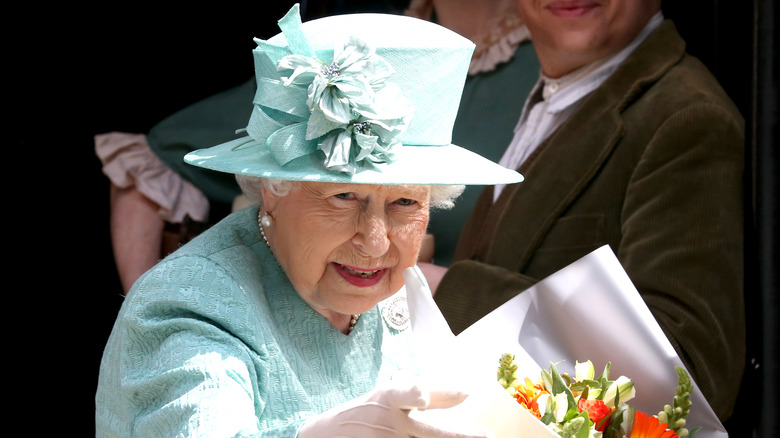 Tradition dictated that royal children would not go to school. Going back as far as the Tudor era, Henry VIII’s son Prince Edward was educated in a palace school alongside fourteen other boys, all sons of aristocrats, the school being created by the King himself. His daughter, Elizabeth I, received lessons alongside her brother, as well as being tutored by a number of scholars (via The Washington Post), and while the subjects studied by royal children may have evolved over the years, they were still taught at home.

Being a princess, Elizabeth II was educated at home, being taught to read by her mother and sticking to just reading, writing, French, playing the piano and dancing until she turned seven, before her governess Marion Crawford took over. Once she became next in line to the throne in 1936, her education expanded, as she started lessons with a number of experienced tutors (via Cheat Sheet).

This was the beginning of the end of home-schooling for royal children. The Queen sent her own children to school, and her grandchildren and great-grandchildren have followed their lead, attending school alongside other children.

Tags: Never, Queen, Sc, THE, to, Went, Why
Recent Posts