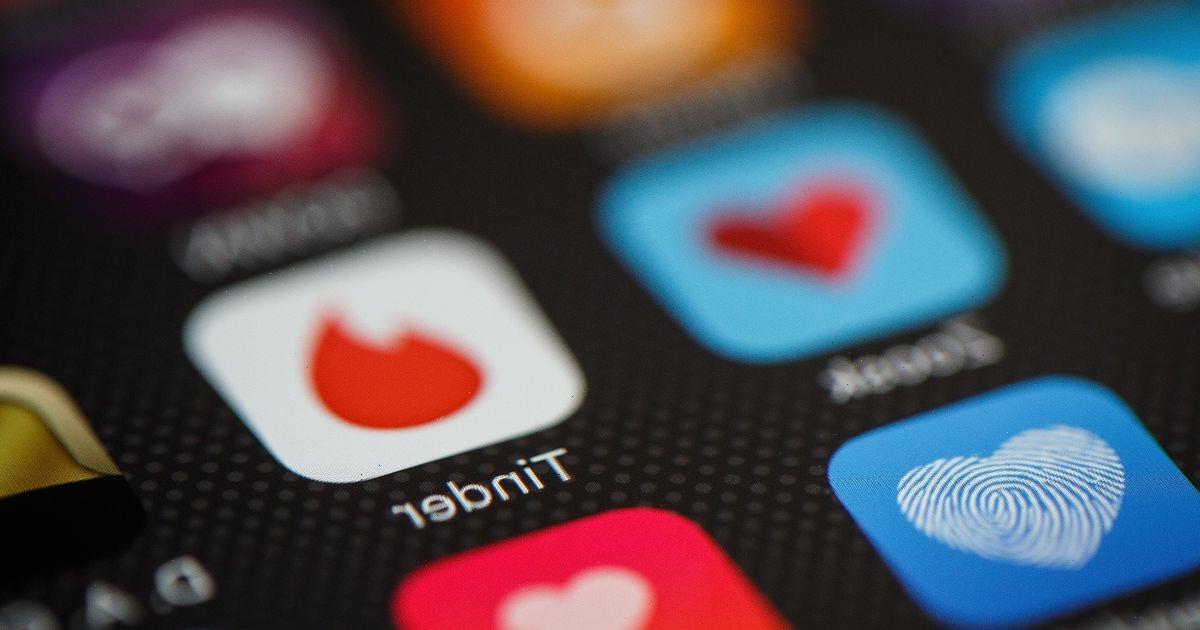 A woman was left cringing when she accidentally sent her Tinder match a brutal voice message – and he unmatched her.

In the clip, uploaded on TikTok by user Paolo Lujan @ayopaolo from Vancouver in Canada, he shows how his female friend messed up in her mission for love.

The potential date sends her a voice message, saying: "Hi Vanessa, this is Alex, nice to hear your voice before, whereabouts are you staying in Vancouver?"

Paolo says his friend Vanessa wanted to send a proper response but accidentally replied with an awkward four-second-long audio file of herself and her mates laughing.

In an update, he explains that the guy blocked his friend and then allegedly deleted his Bumble and Tinder accounts.

The video was watched more than 800,000 times since it was uploaded on January 5 and it's had people in stitches.

One user said: "I live in Vancouver and I approve of this as the most accurate Vancouver dating scene."

A second viewer commented: "OK but talking to ppl through voice messages actually tells you so much about them and their vibe I love it."

"I’d actually expire on the spot if someone ever sent me a group laugh," confessed a third viewer.

Some people joked that laughing was actually the "correct response" while others said if they received a voice note like that they would "never recover".

In a strange twist of fate, many women claimed to have also matched with the same man on other dating sites.

One user said: "LMFAO I KNOW THAT GUY OFF BUMBLE."

A second user wrote: "I MATCHED WITH THE SAME GUY THAT SENT THE SAME MESSAGE!"

Someone else shared: "Omg so many people have matched with this guy."

Have you ever had an embarrassing experience on a dating app or website? Have your say and let us know in the comments below 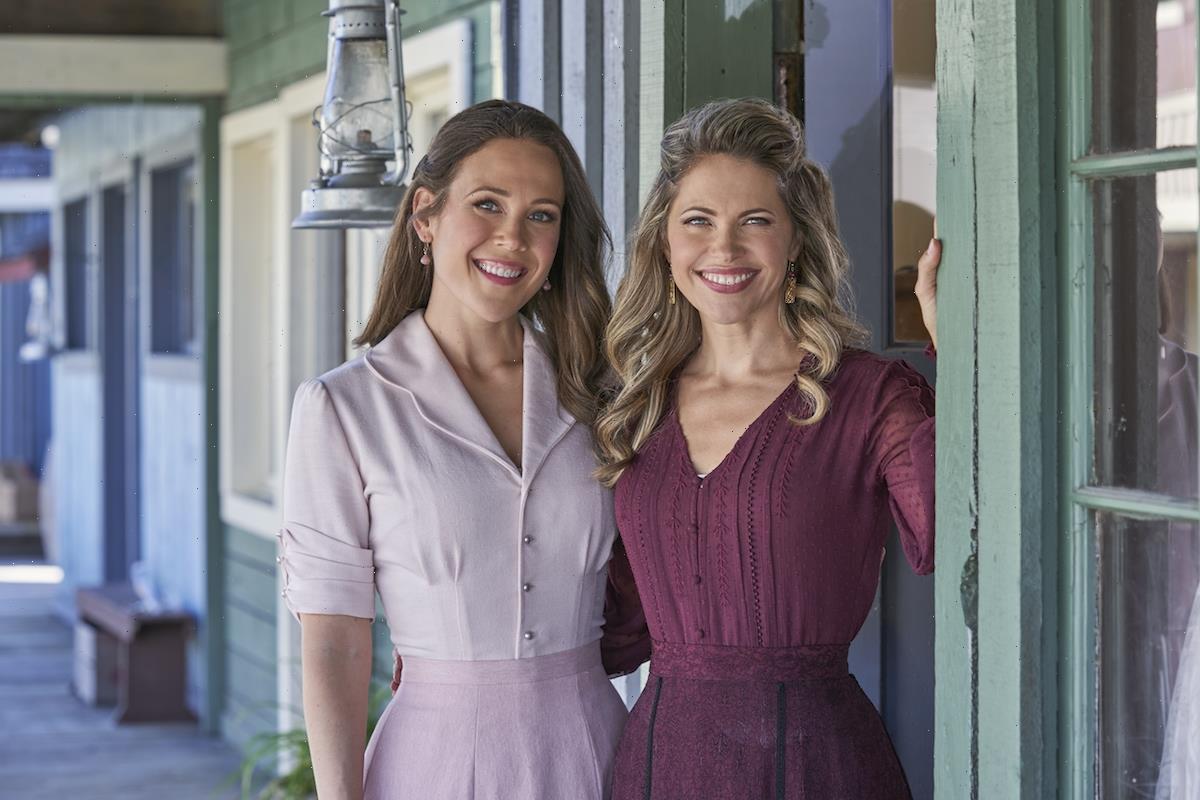 Previous post 'When Calls the Heart' Season 9: Some Fans Conflicted Over Premiere Date 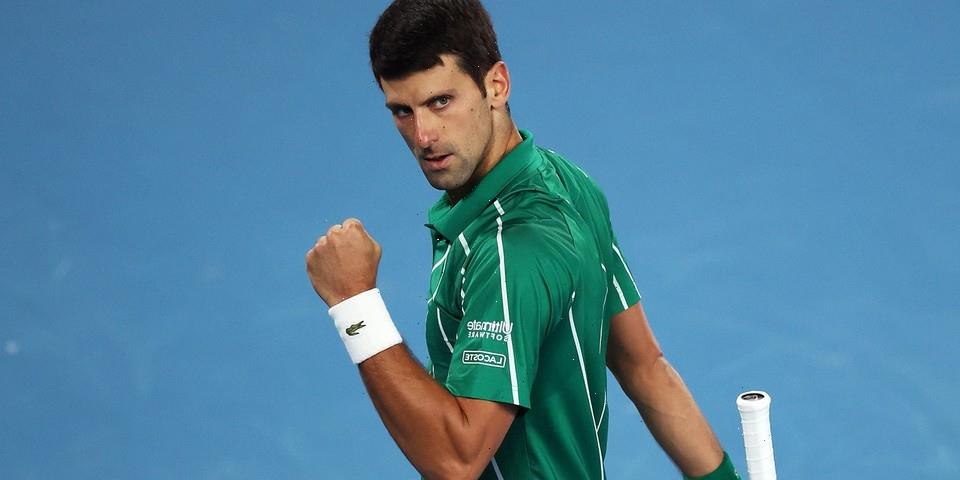