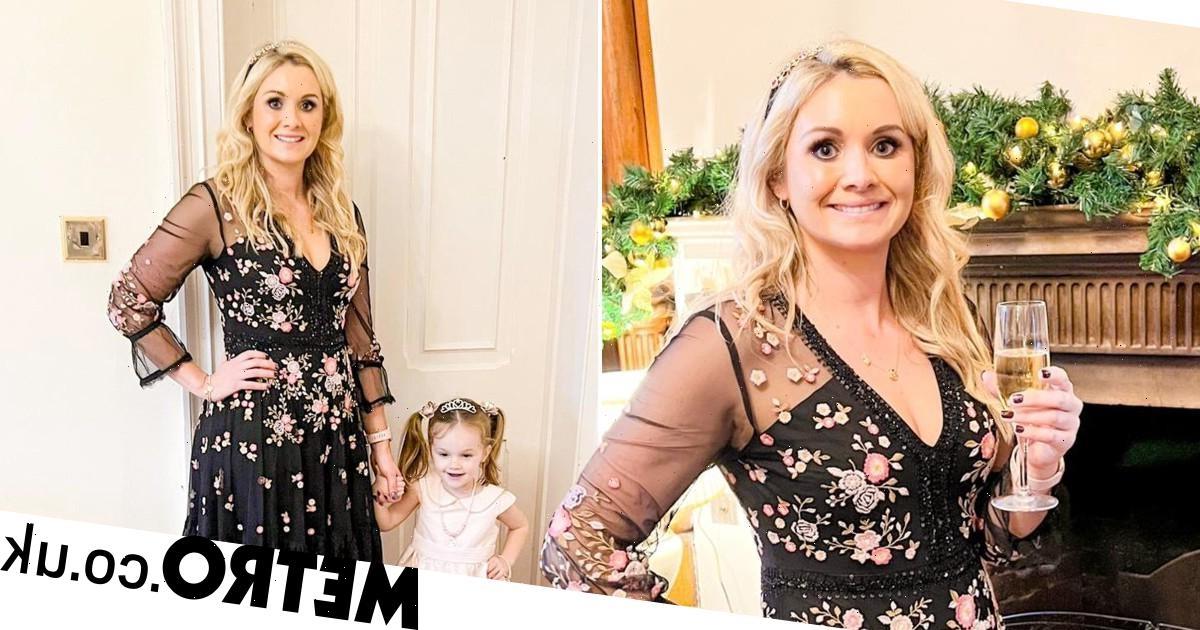 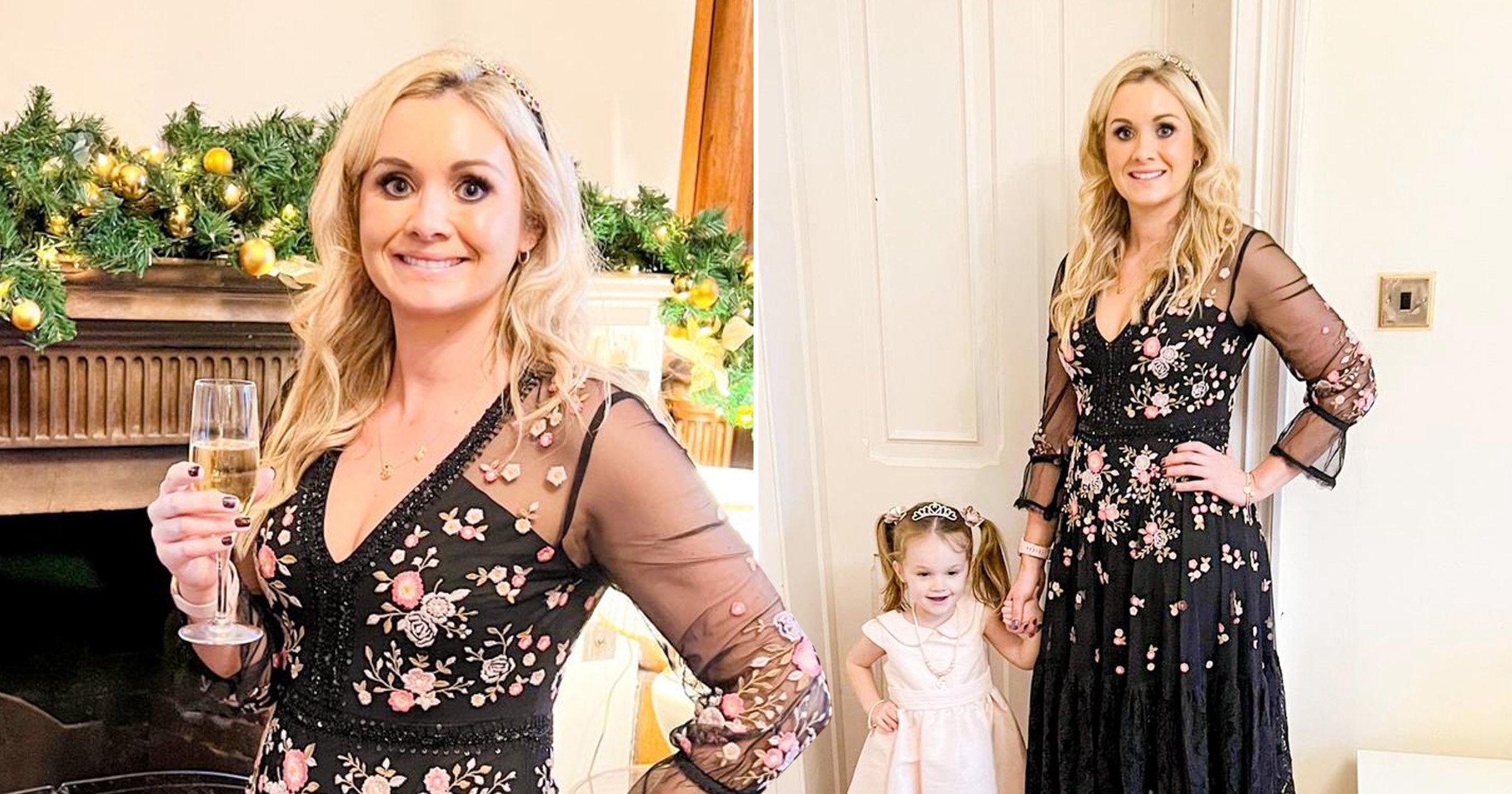 A woman who was sick of dating has given it up altogether and pursued her dream of becoming a mother – on her own.

After ten years of dating and not finding ‘the one’, 36-year-old Sara Phillips, decided to take matters into her own hands by having a child with the help of a sperm donor.

The quality accounts manager fell pregnant with Bella, now two, after one successful round of intrauterine insemination (IUI) – a type of artificial insemination that involves directly inserting sperm into a woman’s womb.

Sara, who lives in Bristol, Gloucestershire, is now sharing her story to show other women that you don’t need a man to have a family.

‘It’s a terrible thing to say but I feel like I’m almost damaged goods from my two relationships as both went horribly wrong,’ says Sara.

‘My first serious boyfriend, I was only about 19 when we got together so I didn’t really know any different.

‘When I got out of that relationship and situation, I met who I thought was my soulmate. I trusted him completely, and I never had any doubts, but then he cheated on me as well, and I haven’t had a serious relationship since then.’

Sara says she was first inspired to have a baby on her own after watching Jennifer Lopez in The Back-Up Plan.

‘It had never really occurred to me that that could be an option. Even after I saw the film, I sort of thought that was the kind of thing that only happened in films.

‘When I started seriously thinking about being a single mum by choice, I looked into it more, and found out it was an option for me.’

Intrauterine insemination can be accessed on the NHS, but the waiting list can be very long, and you have to meet certain criteria. Sara decided to pay privately for the treatment and spent £6,000 to have Bella. 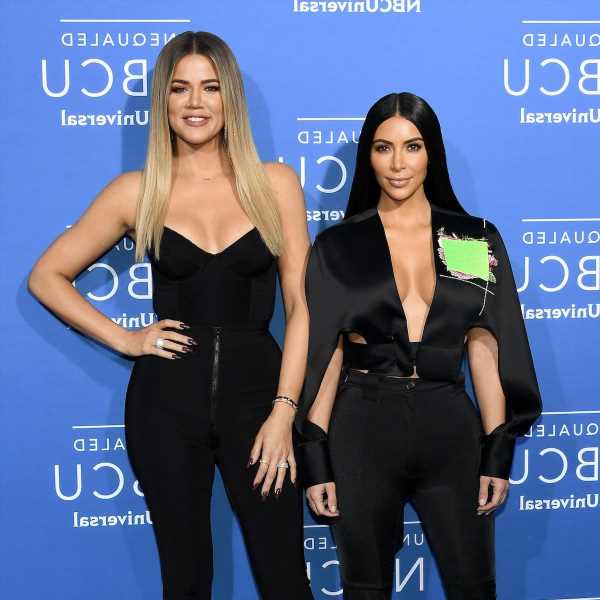