HOMEOWNERS could get a payout of up to £50,000 if there's a fault with their new-build home under a new watchdog.

The new New Homes Quality Board (NHQB) has been launched to work on setting out a code of practice that developers and builders must abide by. 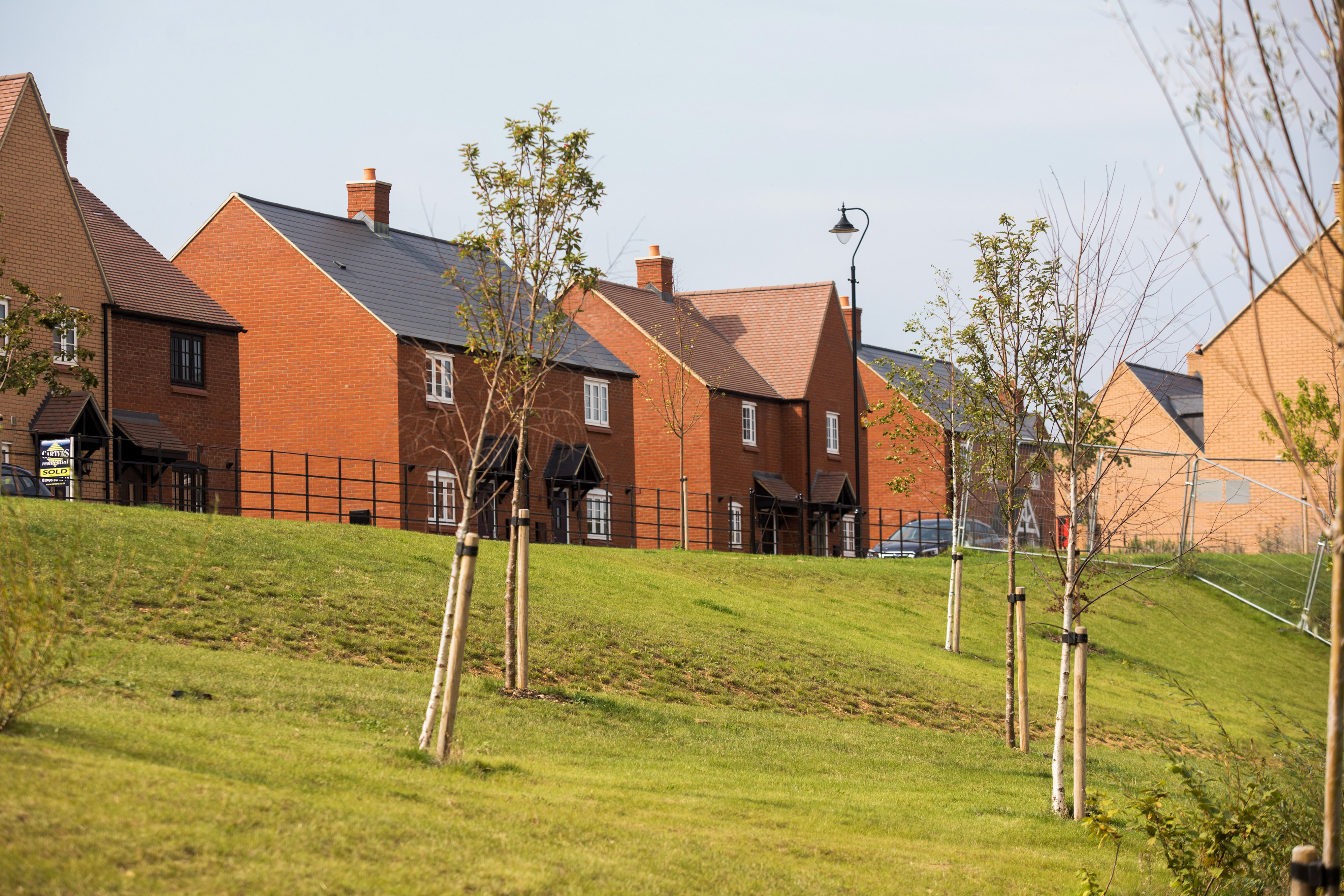 If firms fail to follow the rules, home buyers will be able to report them to a new ombudsman service, which will have the power to investigate claims and award compensation if necessary.

It will only cover homes reserved from the date a developer registers with the board and signs up to the new arrangements.

Buyers will also be able to get free advice from the watchdog when raising a dispute, for example, over sloppy brickwork or faulty wiring.

It will also be able to ban rogue developers and order them to fix faults.

What will the New Homes Ombudsman Service be able to do?

THE watchdog will hold developers to account and require them to put matters right with new powers including:

The watchdog will support consumers with issues raised from the sales process through to two years from when buyers move into their new home.

The NHQB include those representing consumer bodies, housebuilders, warranty providers and the finance sector, and is chaired by MP Natalie Elphicke.

The board hopes to drive up standards for new-build properties following hundreds of complaints from homeowners about faulty homes.

In the future, the watchdog will be able to help buyers like Louise and Philip Upton who found 108 faults with their £280,000 Bellway home after moving in.

The board is currently consulting on the details of the code, which will outline rules such as how long a developer has to fix a fault after a complaint has been raised.

The idea is to place more responsibility on developers and builders to deliver quality homes and better resolutions when buyers raise a complaint.

The NHQB hopes the new code will be confirmed in the coming months, with the new scheme rolled out across the UK by the end of the year.

In 2016, a report from the All-Party Parliamentary Group for Excellence in the Built Environment highlighted a need to improve consumer redress and introduce a new homes ombudsman service.

What is a snagging survey?

FOR buyers moving into a new build home, a full survey may be a bit excessive considering the majority of problems are likely to be cosmetic.

That’s where the snagging survey comes in. Unlike traditional surveys, these pick up minor issues like chipped worktops and doors that don’t close properly.

They normally cost between £300 and £600 and can be carried out by qualified surveyors.

Most new homes come with a two year warranty where they will fix the issues for free so you should carry out your snagging survey before then, although the sooner the better.

If you discover more issues after giving the snagging report over to the developers, you should also let me know before the warranty is up.

The new rules will only apply to new build homes as there are already watchdogs for other parts of the market, such as the Property Ombudsman.

As the new board was launched, Ms Elphicke said: "A new home is the most important purchase most of us make and it is essential that buyers have confidence in both the product and the processes in place to support them."

Those behind the board said that being made up of a various industry bodies will mean no one firm among its members will be dominant.

Stewart Baseley, executive chairman of the Home Builders Federation (HBF) said: "Recent years have seen significant improvements made in build quality and customer service and we are determined to go further."

Housing Secretary Robert Jenrick said: "I am delighted to support this new body which will champion good quality homes and give much needed peace of mind for homebuyers with a strong regulator to help them if things go wrong."

We've previously reported how some residents of new build homes have been plagued by problems after their houses remained unfinished more than a year after they moved in.

Guy Kirk, 35, and his partner Lucy Sousa, 33, ended up putting a sign in their window warding off potential buyers, after developers Persimmon promised to complete snagging work by last October – but 90 different faults remained.

Tags: a, Could, get, If, payout, ther, You
Recent Posts