ENERGY bills are on the rise as big firms look to pass on the £255million cost of taking on customers from failed suppliers to bill payers, a charity has warned.

So far this year, 16 small firms have collapsed since the start of the year leaving the bigger firms to pick up pieces. 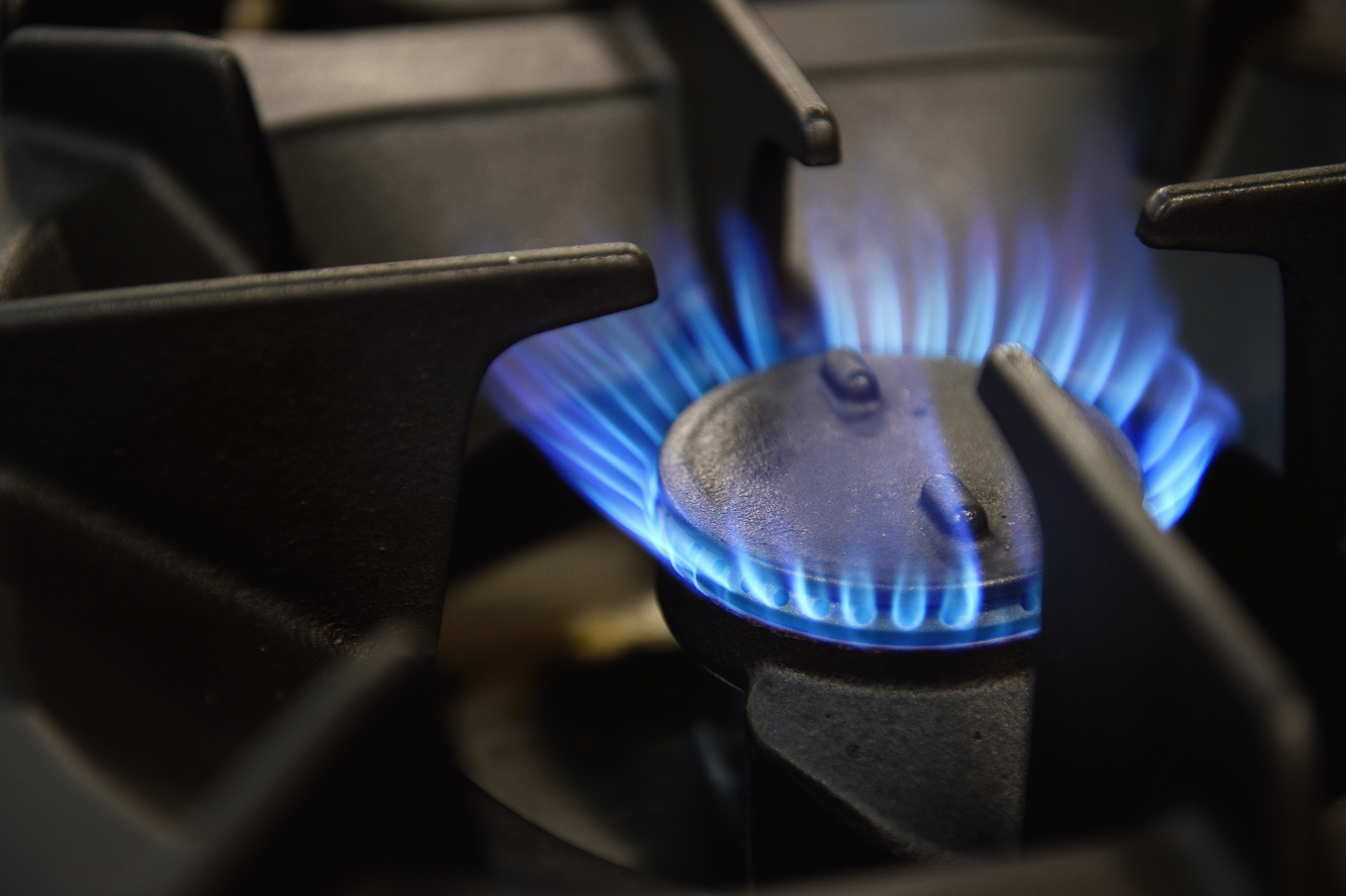 Citizens Advice analysed Ofgem data and found that the cost to consumers of suppliers going bust since June has risen by £83million.

Since June, five suppliers have failed in the past six months, when the estimated cost to consumers was £172million.

Households aren't cut off if their suppliers goes bust as the regulator Ofgem will move them, and any outstanding credit, to a new one as soon as possible.

Sponsored Content: How to save £268 a year off your energy bills

BEAT energy price rises year after year with Switchcraft. It's free and it could save you an average of £268 a year.

But the new firm doesn't have to honour the old deal so many bill payers end up on expensive standard variable tariffs that could be costing them up to £440 a year.

When suppliers fail they leave behind unpaid industry bills, and there can be a cost to the new firm to protect the customer's outstanding credit.

These costs are likely to be pushed onto bill payers, argues Citizens Advice.

And the charity is now warning that energy bills could rise again as it predicts more suppliers going bust in the near future, after failing to make £19million of industry payments (Renewables Obligation and Capacity Market).

Gillian Guy, chief executive of Citizens Advice, said: "Ofgem has proposed measures to limit the costs to consumers, but more action is needed.

"The next government should legislate to compel suppliers to make industry payments – in particular the Renewable Obligation (RO) – more regularly.

Full list of energy firms to go bust since 2016

"This would stop suppliers from building up such high levels of debt and stop consumers from being the ones to foot the bill."

A spokesperson for Energy UK, an industry trade body, added: "It is unfair for customers to have to keep picking up the tab when energy companies with unsustainable business models go bust.

"So we welcome tougher checks from the regulator to make sure energy companies are acting responsibly and offering not only attractive prices but also high standards of customer service."

On the unpaid Renewable Obligation payments, Ofgem spokesperson told The Sun: "Any non-payment will be mutualised and the Electricity Settlements Company (ESC) will enforce non-payment through the courts."

Research by Which? found that more than 250,000 Brits were hit by price hikes after their energy suppliers went bust.

Now, homeowners without smart meters face a massive energy bill hike too, a minister has warned.

We previously reported how not having one of the devices installed could already be costing you £250 a year.

Related posts:
Tags: Bill, energy, G, going, is, to, Your
Recent Posts
We and our partners use cookies on this site to improve our service, perform analytics, personalize advertising, measure advertising performance, and remember website preferences.Ok