Have you entered Goblin Mode yet? The movement, or mood, has been described as the natural manifestation of almost three years spent living in a pandemic. All those behaviours – bingeing junk food and bad TV, never getting dressed, treating showers as optional – have remained even as lockdown has ended. And they’re now being celebrated. Goblins, after all, enjoy a bit of transgressive fun.

The mode, first used on Twitter over a decade ago, then Reddit, has, since February this year, quickly spread across TikTok, in memes and hashtags and active demonstrations, to enter mainstream discourse. 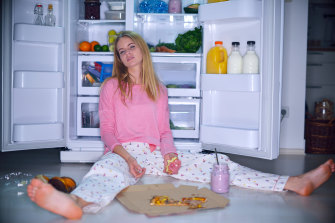 Why be #ThatGirl when you can be a goblin?Credit:iStock

And while it can encompass every demographic, there is a gendered layer to Goblin Mode. It’s mostly women who are made gleeful by wearing pyjamas (read: a t-shirt over undies) full-time, exiting their room to guzzle Coke from the bottle at 7am, between episodes of 90 Day Fiancé. And Is It Cake?

If they do appear on the couch, it’s only to hunt for stale Twisties, while picking out crumbs from their bra. That is, if they’re wearing one.

These almost feral activities are signifiers of the mode that represents, in part, a backlash to the impossible standards prescribed, or at least promoted, on Instagram, where another trend, unofficially known as #ThatGirl has splattered all over feeds.

That Girl drinks celery juice, takes perfect photos of her Acai muesli bowl, performs gentle, yogic stretches on the beach at dawn for her followers and lives in high end athleisure. She loves holding up both arms to sun-dappled tree tops while forest bathing and she is big on self-improvement, which is ironic, because her skin is glass and her body is hard as concrete. That Girl has a 10-step skin cleansing routine she can happily show you and never has split ends, having perfected the art of the bowl method for washing hair. And perhaps more pointedly, she tells you that you can do it too, because it’s easy. Is it any wonder, then, that after a worldwide plague, young women are looking for something else?

Creative director and digital artist, Matthew Daniel Siskin, who developed Beyonce’s website and worked to develop the online presence of The Row, the designer fashion label from Mary Kate and Ashley Olsen, (two women, it must be said, who’ve remained steeped in Goblin Mode since 2010) believes Goblin Mode is cause for some celebration.

″Kids – and beyond – are especially exhausted from being sold dead, ‘Goop’ aesthetics; an idealism nobody really asked for and that has no pulse anyway,” he says. “A 21-year-old girl actively working to be less beautiful and eat terribly creates its own anti-aesthetic, the same way early days punk did.”

The 1970s Punk movement, Boomers will remember, was about giving the finger to not just the establishment, but anti-consumerist ideals as well.

Similarly, Goblin Mode is a rejection, not just of an aesthetic, or Influencer culture, but the corporations that sell it. Think of it this way: if you’re a goblin, scurrying around in your doona all day, the only thing you need to purchase is more pickles. There’s freedom in no longer needing to obtain beauty through consumerism, and there’s individualism in it too.

“Nobody wants to be told what they are,” continues Siskin, “And similar to the earliest punk movement, there’s now this anti-aesthetic movement, where you can wear whatever you want to signify that you’re different, just like everyone else that’s different!” he laughs.

And, just like Punk, Goblin Mode is indicative of a wider shift happening in society. Trend forecaster Sean Monahan, the man who coined the term “Vibe Shift” says it’s a definite sign of the times. ”As my friend Matthew said, Goblin Mode feels like punk redux. In that sense, it’s part of the vibe shift. Though I would add, some elements feel like clinical depression post-COVID.”

Well, that’s a sobering thought. But one that still stacks up.

A recent survey commissioned by The Sydney Morning Herald and The Age found that four out of five young Australians between 16 and 24 say they experienced mental health issues in the last two years, with anxiety the most common, followed by symptoms of depression and an eating disorder.

“It’s an existential issue for sure,” says Siskin. “We’re all exhausted, and it feels good to be based, ugly and free. Even if you’re doing it in the walled garden of a tech platform.”

The biggest concern is not if, but when corporations will inevitably come for it. May we steel ourselves for the day when Kendall Jenner, arranging her hair into a perfectly imperfect top knot to promote a shampoo, giggles to her 229 million followers, “Oops! Guess I just went full Goblin Mode!” 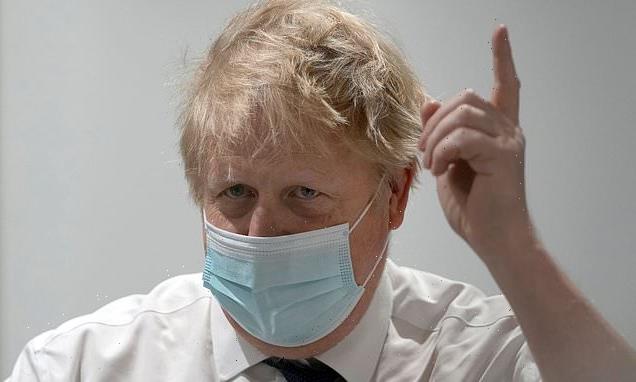 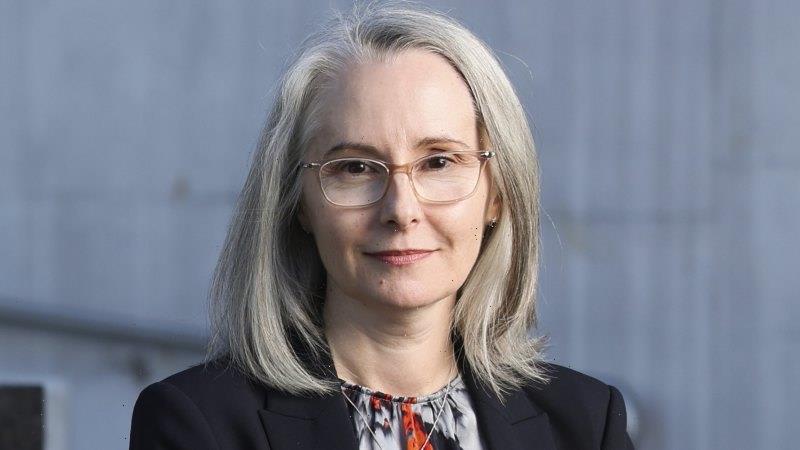