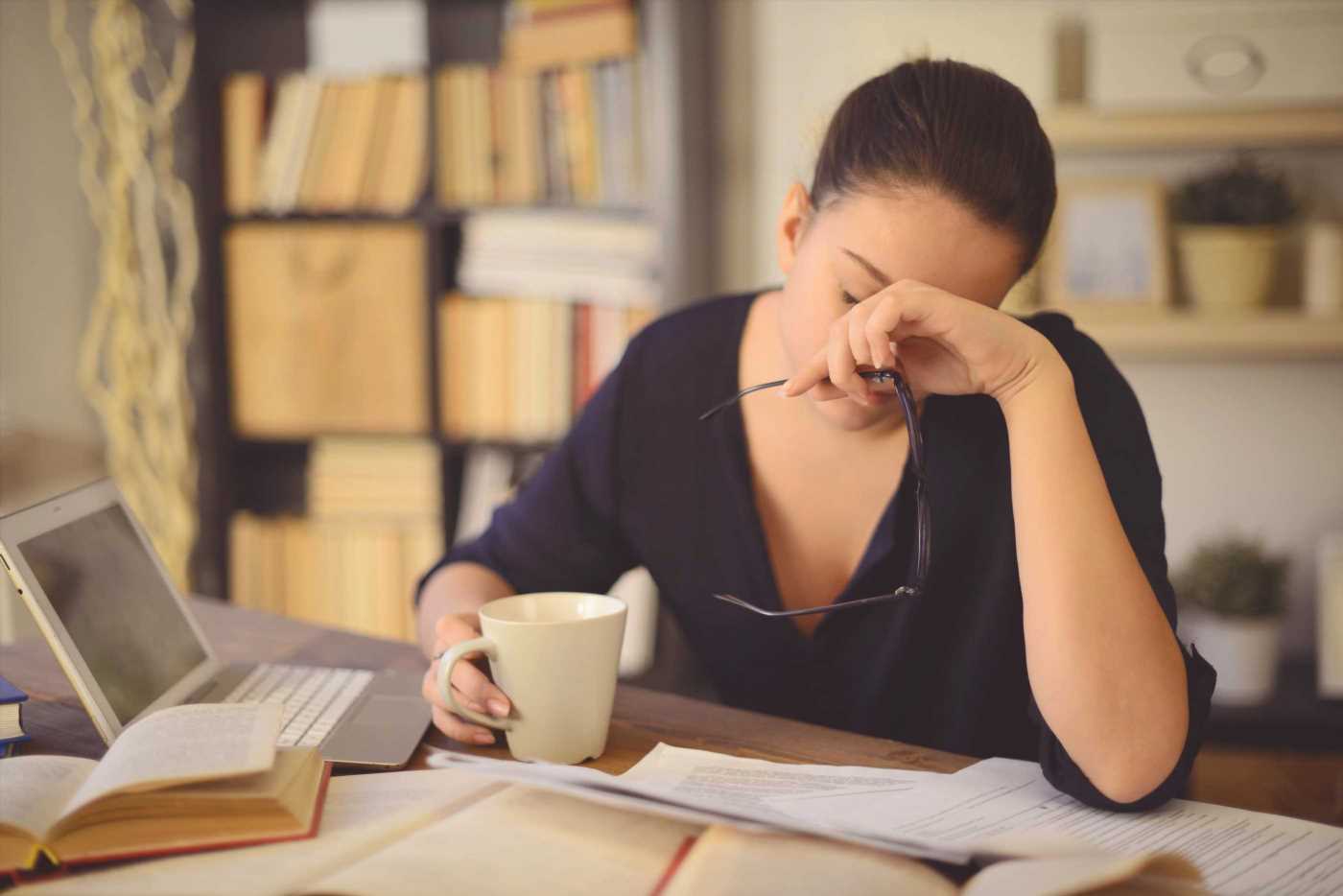 FURLOUGH is set to end next month, putting many Brits at risk of redundancy.

Here we explain your redundancy rights as the Coronavirus Job Retention Scheme is set to end next month. 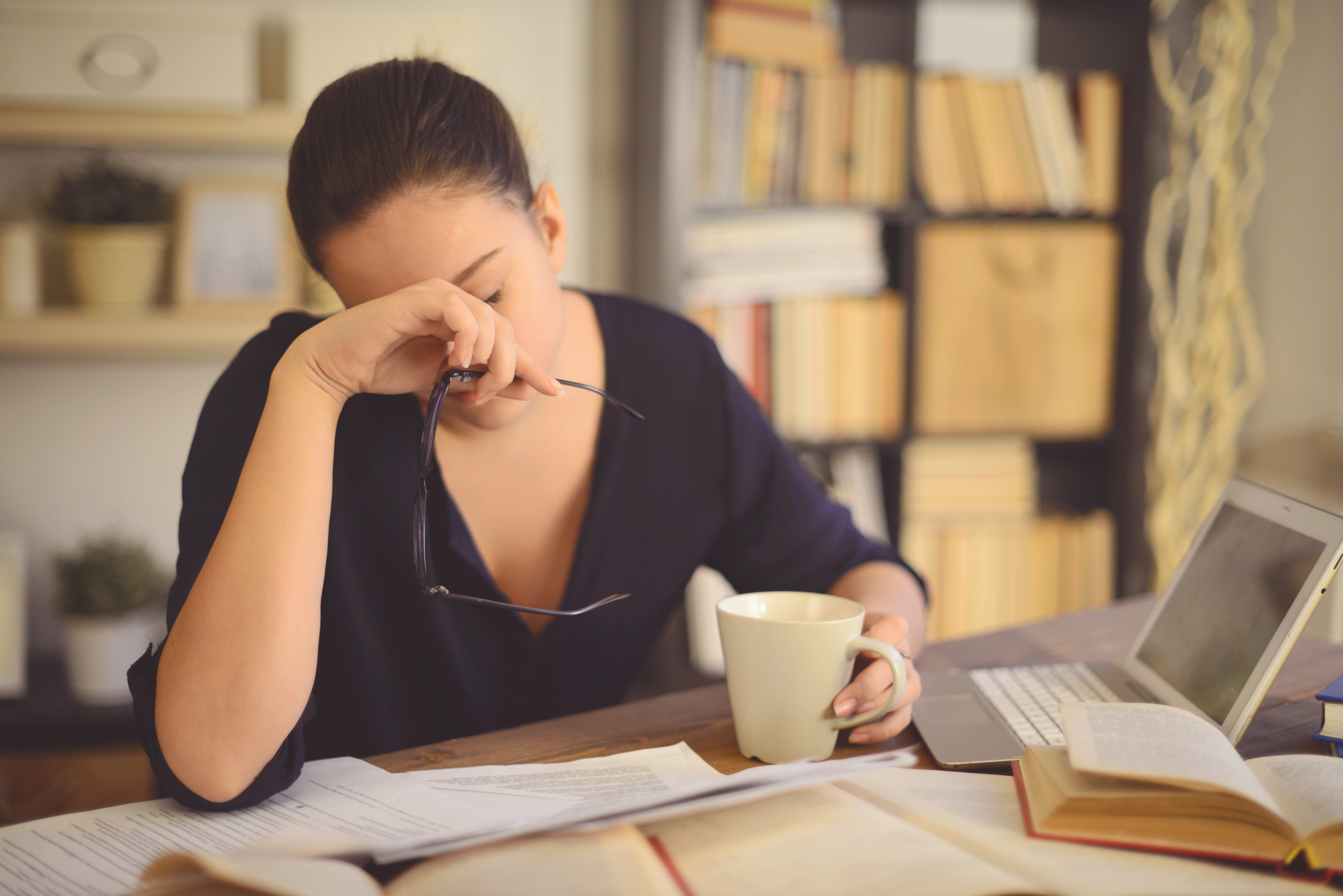 The scheme, which was introduced to protect jobs during the pandemic, will end on September 31.

The initiative is in the process of being wound down.

Employers started to contribute 10% in July, rising to 20% this month and in September.

The scheme will come to an end completely next month and experts have warned that could spark a wave of redundancies.

In July we reported that 350,000 young people could be at risk of losing their jobs as the furlough scheme is wound down, according to the latest research.

The 18 to 24-year-old age group were more likely to be furloughed during the pandemic than older adults, but that could leave them more vulnerable as support is withdrawn.

The Institute of Fiscal Studies (IFS) warned last month that young people today could "bear the scars of the recession for years to come" without sufficient support.

Research showed that in the first three months of this year, around 400,000 extra young adults weren't working any hours.

But just 50,000 more young Brits were unemployed at the beginning of this year compared to the end of 2019.

This suggests that around 350,000 young adults could have been on furlough at the beginning of 2021.

However, the figure is not exact as it includes self-employed workers and excludes those on furlough who are working some hours.

"This leaves the group especially vulnerable as the furlough scheme is wound down," the IFS said in a report.

The latest research by the London School of Economics showed that 1million jobs are at risk in total.

Under the furlough scheme, the government paid up to 80% of the salary of an employee that is temporarily laid off – up to £2,500 a month.

Xiaowei Xu, an author of the report and a senior research economist at IFS, said: "Young adults have been especially likely to be furloughed during the crisis, though relatively few have completely lost their job.

"Many have responded to this by staying or moving back in with their parents – providing temporary protection for their living standards.

"But we know that shocks early on in people’s careers can have negative effects on their future job prospects. Without effective support, there is a risk that young people today will bear the scars of the recession for years to come."

Can I be made redundant if I’m on furlough?

EVEN though furlough is designed to keep workers employed, unfortunately it doesn’t protect you from being made redundant.

But it doesn't affect your redundancy pay rights if you are let go from your job amid the coronavirus crisis.

Your employer should still carry out a fair redundancy process.

You will be entitled to be consulted on the redundancy lay-off first and to receive a statutory redundancy payment, as long as you've been working somewhere for at least two years.

How much you're entitled to depends on your age and length of service, although this is capped at 20 years. You'll get:

Sadly, you won't be entitled to a payout if you've been working for your employer for fewer than two years.

There should be a period of collective consultation as well as time for individual ones if your employer wants to make 20 or more employees redundant within 90 days or each other.

You are also entitled to appeal the decision by claiming unfair dismissal within three months of being let go.

If you're made redundant after your company has gone into administration you can claim redundancy pay via Gov.uk.

What are your rights?

If you're informed that you're at risk of redundancy, the first thing you should do is check that your employer is conducting the process fairly.

Employers are not allowed to discriminate against workers when choosing whether to make them redundant.

You should also check if you're eligible for a redundancy pay out, and if so, how much that will be.

Workers can access statutory redundancy pay if they've been employed by the same employer for two years continuously.

The government has an online calculator to help you work out how much you could be owed.

Your company might offer improved redundancy pay terms, so you should check your employment contract to find out.

If you are made redundancy while you're on furlough, you should get 100% of your salary during your notice period – not the lower rate.

Workers that have been with the same employer for at least two years are able to challenge the redundancy in some cases, Citizens Advice said.

You can challenge the job loss if you think that there wasn't a genuine need to cut staff numbers or if your employer didn't follow a fair selection process.

You can also challenge the decision if you think there was discrimination.

You should also bear in mind that if you’ve worked for your employer for two years, you're entitled to take time off to apply for new jobs or go on training.

We've also covered your rights around holidays, pensions and statutory pay if you're made redundant.

Some employers could pay staff who work from home less money – here's everything you need to know about whether your boss can cut your salary. 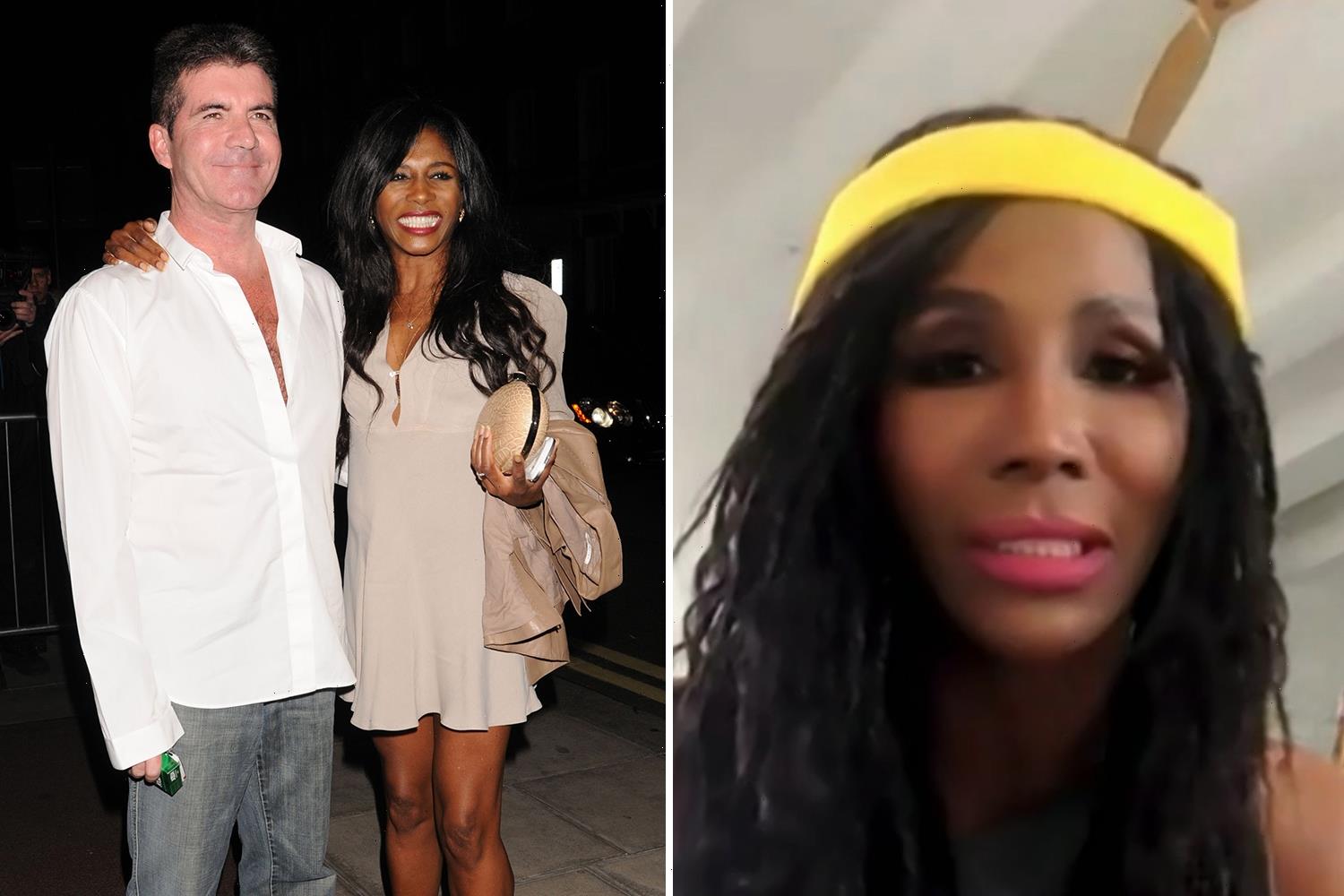 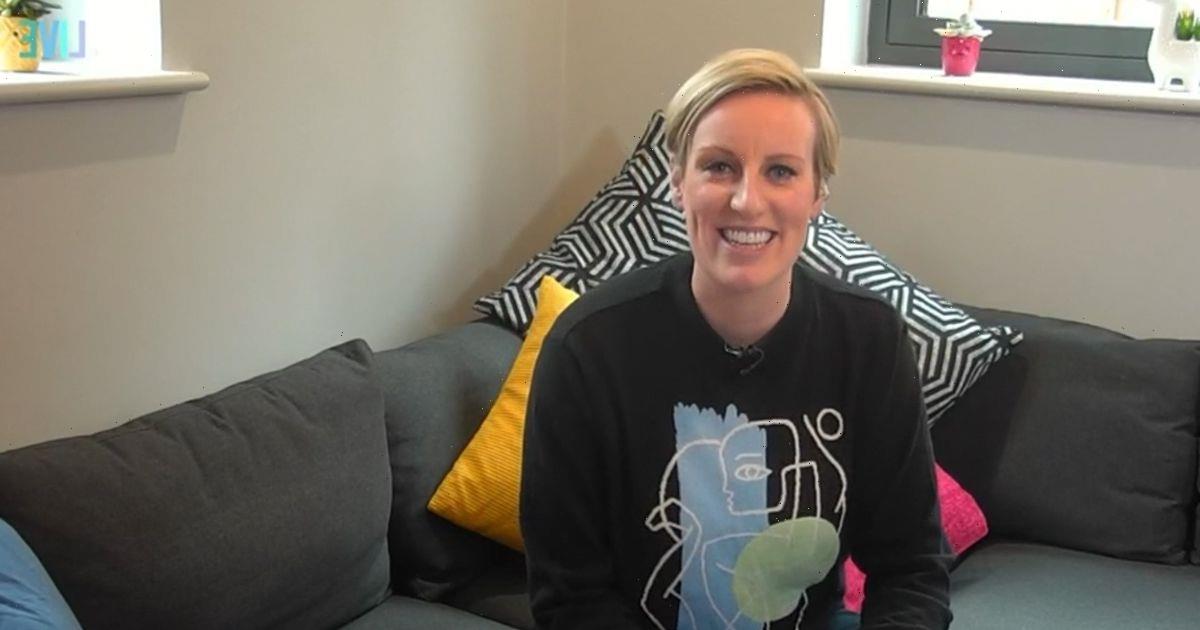