The “Gremlins: Secrets of the Mogwai” cast is officially stacked. The prequel series just announced a whole new line-up of celebrity voice talent at their San Diego Comic-Con panel including the return of original Billy, Zach Galligan.

Galligan surprised fans on stage revealing that he will have a recurring guest role on the HBO Max series “Gremlins: Secrets of the Mogwai.” But that’s not all, the panel also announced a truly iconic list of guest stars for the new series including: Sandra Oh, Randall Park, George Takei and Bowen Yang.  The series had already announced a roster of Hollywood icons before including, James Hong, BD Wong, Ming-Na Wen and Matthew Rhys.

“Gremlins: Secrets of the Mogwai” is set in 1920s Shanghai in East China, and focuses on Sam Wing (Izaac Wang), an ordinary 10-year-old boy who meets Gizmo (A.J. Locascio), a “mogwai” — a strange furry creature that’s sweet and cute but can easily turn violent and destructive. Along with Elle (Gabrielle Green), a teenage Sam sets off on a journey throughout the Chinese countryside to reunite Gizmo with his family, encountering creatures from folklore and being pursued by a growing army of evil gremlins. The aforementioned Wen, Wong and Hong all star as Sam’s family, while Rhys voices one of the main antagonists. The show is a prequel to the original hit comedy horror film, with Sam notably sharing a last name with the shopkeeper who owns Gizmo in the original film.

Although the show has been announced and in development since 2019, it attracted renewed attention last week when Joe Dante, director of the two “Gremlins” live-action films, criticized the character of Grogu — colloquially referred to as Baby Yoda — from the Disney+ series “The Mandalorian.” In an interview with the San Francisco Chronicle, Dante claimed that Grogu was a cheap imitation of Gizmo’s portrayal in the original series.

“I think the longevity of [the film] is really key to this one character (Gizmo), who is essentially like a baby,” Dante told the publication. “Which brings me, of course, to the subject of Baby Yoda, who is completely stolen and is just out-and-out copied. Shamelessly, I would think.”

Dante served as a consultant on “Secrets of the Mogwai,” which was developed for TV by Tze Chun. Chun executive produces with Darryl Frank, Justin Falvey, Sam Register and Brendan Hay, while Amblin Entertainment and Warner Bros. Animation serve as the studios behind the animated series. Although an HBO Max original, the series will also air on Cartoon Network in the future. In addition, the series has received a second season renewal ahead of its first season premiere. 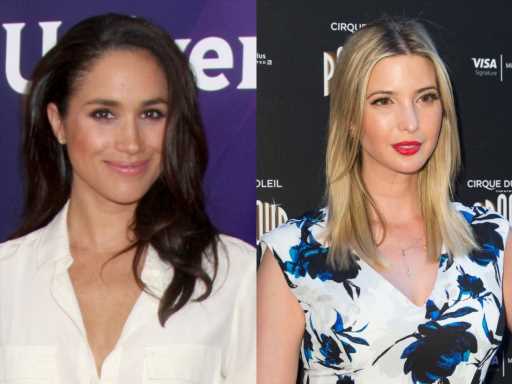 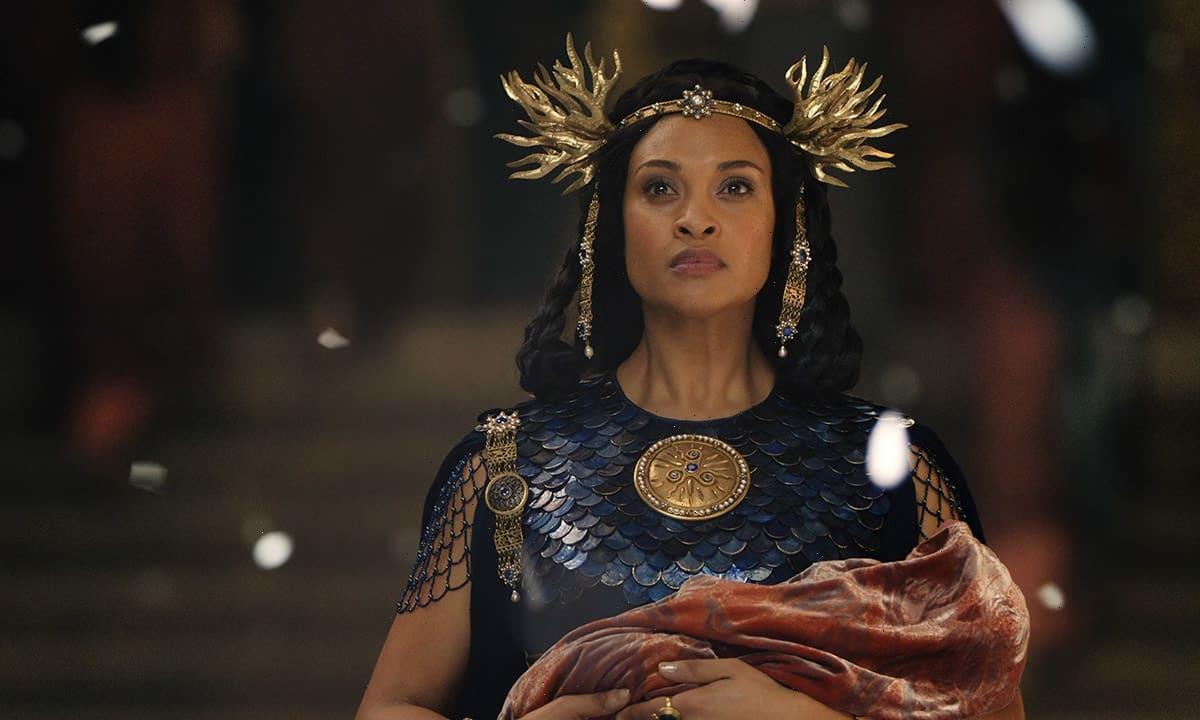