Who is Zara Tindall? 5 things to know about the Queen’s granddaughter

The name news comes a week after Prince Philip, 99, returned home to Windsor Castle after a four-week hospital stay following heart surgery. Zara, 39, is the daughter of Princess Anne — who is one of Prince Philip’s four children with Queen Elizabeth II — and Mark Phillips.

The infant’s middle name is also a tribute to his paternal grandfather, according to the Times of London.

Lucas is the third child for Zara and husband Mike Tindall, a former English rugby star. They are also parents to daughters Mia Grace, 7, and Lena Elizabeth, 2.

Baby Lucas — who is 22nd in line to the throne — had quite the unique arrival over the weekend, with dad Mike, 42, revealing that Zara gave birth at home on the bathroom floor. 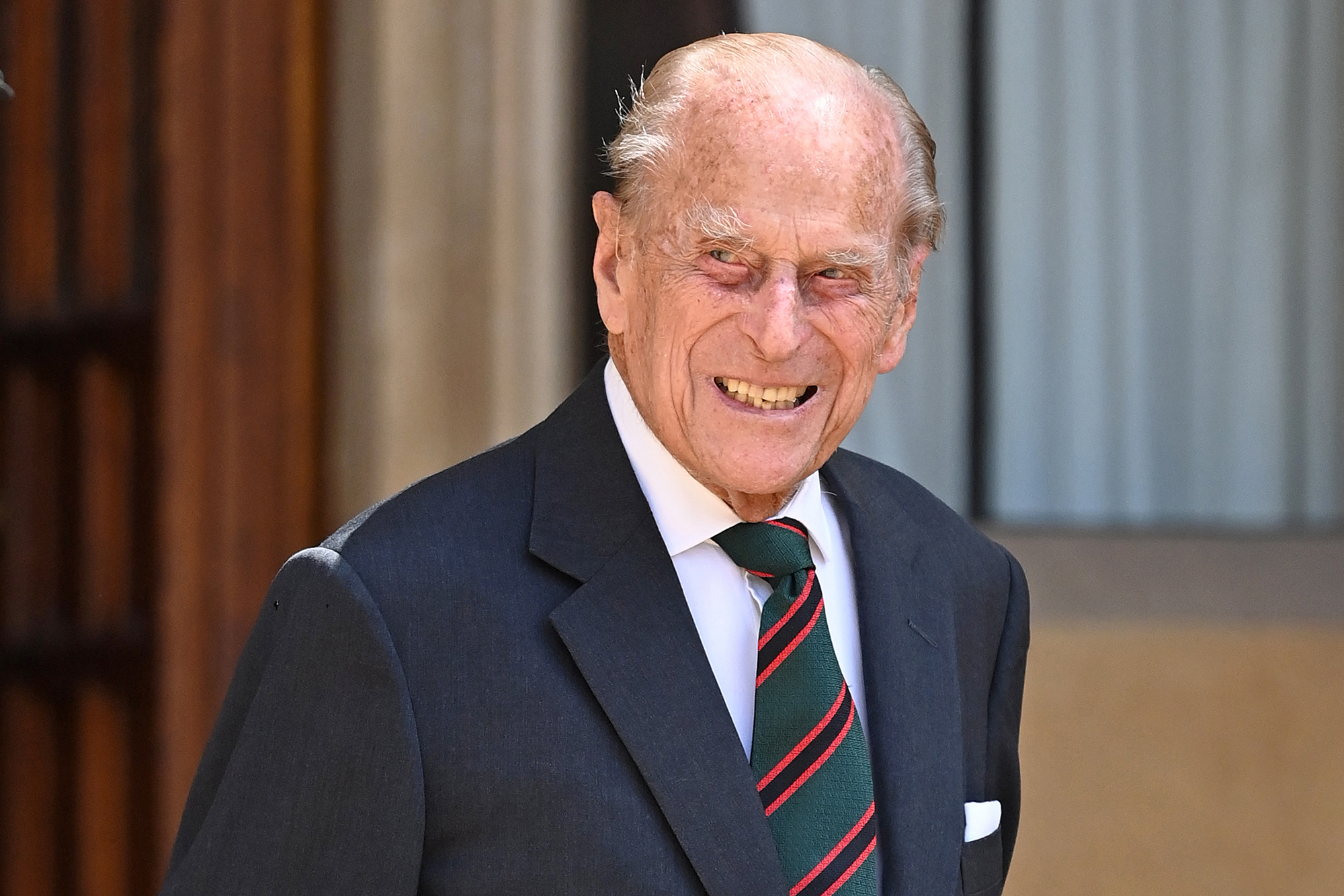 The newborn “arrived very quickly — didn’t make it to hospital — on the bathroom floor,” Mike said Wednesday on the “The Good, the Bad and the Rugby” podcast, which he co-hosts.

Mike, who has been married to Zara since 2011, said their midwife arrived at the house in the knick of time.

“She drove up just as we had assumed the posish [position] and the second midwife arrived just after the head had arrived,” Mike said.

Zara has previously been open about suffering two miscarriages before daughter Lena’s birth in 2018.