After less than two years of marriage, actors Zoë Kravitz and Karl Glusman are going their separate ways.

Reps for the couple confirmed to People that Kravitz, 32, filed for divorce from Glusman, also 32, just before Christmas. Kravitz hasn’t publicly spoken out about the split, but did post a meme on her Instagram that alluded to her wiping the slate clean. The meme shows drag queen Akeria Chanel (labeled the universe) throwing out a bag of trash, which symbolizes, “people places and things that no longer serve my greatest and highest good.” 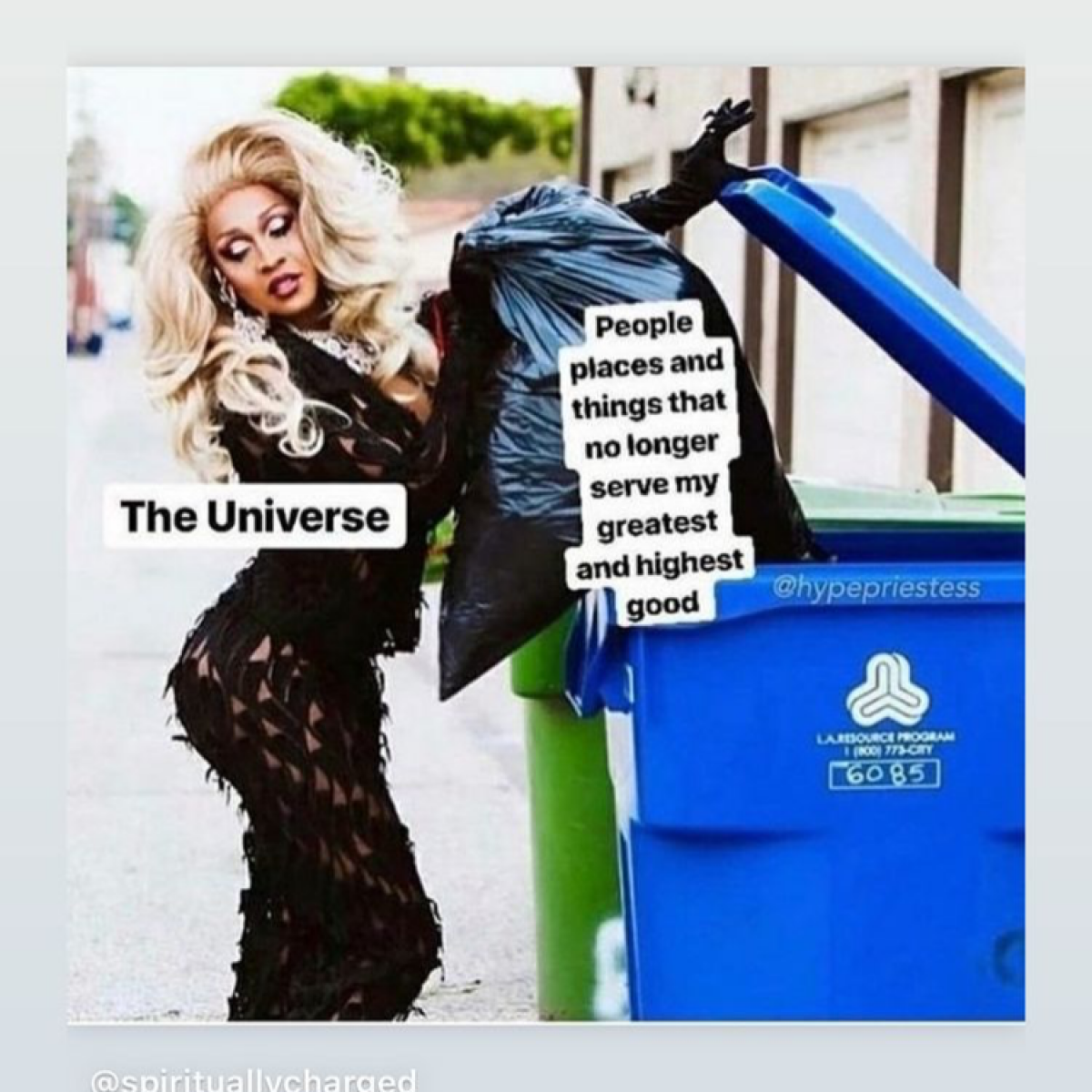 Kravitz and Glusman, who met in 2016, got married in a chic summer wedding in Paris in June 2019. The ceremony and reception were held at the home of the bride’s father, Lenny Kravitz. Celebrity guests like Denzel Washington and Alicia Keys were in attendance. In a now-deleted Instagram post celebrating their first wedding anniversary, Glusman shared that their first year of marriage was “not the year we expected,” but that “I’ll do anything and everything for you until the day I die.”

We’re sad to see these two part ways, but wish them the best on their individual journeys.

Tags: a, and, Glusman, Karl, Kravitz, Zoe
Recent Posts
We and our partners use cookies on this site to improve our service, perform analytics, personalize advertising, measure advertising performance, and remember website preferences.Ok