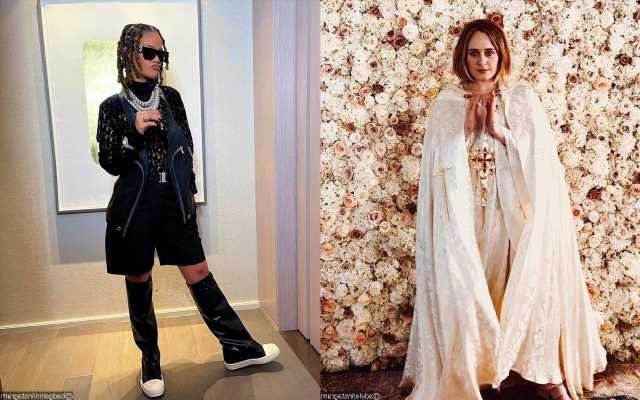 The ‘Chasing Pavement’ hitmaker rules the Billboard chart for a second week with ‘Easy On Me’, her first since ‘Hello’ spent 10 weeks at the summit in 2015 and 2016.

AceShowbiz –Adele remains the queen of the U.S. pop charts as her “Easy On Me” hit rules the Billboard Hot 100 countdown for a second week. All five of the British singer’s U.S. number ones have now led for more than just one week – “Easy On Me” is her first chart-topper since “Hello” spent 10 weeks at the summit in 2015 and 2016.

Adele has now spent 26 weeks at the top the chart and ties Rihanna as the female with the most weeks atop the chart in the last decade – exactly half as many weeks as U.S. number one king Drake, who leads with 52 weeks.

The Kid LAROI and Justin Bieber‘s “Stay” sticks at two after spending seven weeks at number one and Lil Nas X and Jack Harlow‘s “Industry Baby” is also unmoved at three, as is Walker Hayes‘ “Fancy Like” at four and Ed Sheeran‘s “Bad Habits” at five.

While many embraced her new single, Adele previously revealed that three of her “closest friends” didn’t like the track when they first heard it. On the BBC Radio 1 Breakfast Show with Greg James, she spilled, “I sent a snippet of me singing it as I was writing it to three of my closest friends here. One didn’t like it, the other one was like, ‘Well, yeah, maybe, keep trying though.’ “

The 33-year-old singer also admitted in the same interview that Drake was among the firsts to hear her new album “30”. She recalled, “I played it to Drake last year when he was in town and I was like, ‘Is this what people want, or not want?’ And he said, ‘Absolutely,’ but that’s it really.” 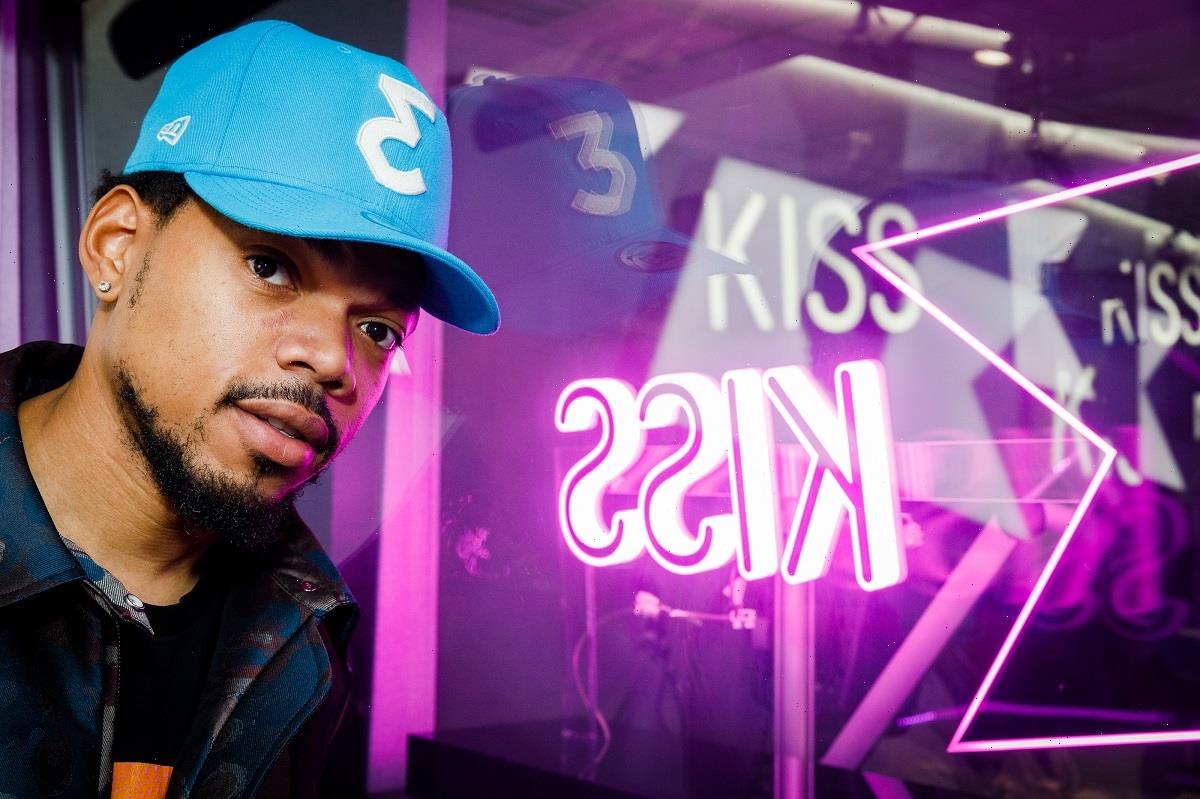 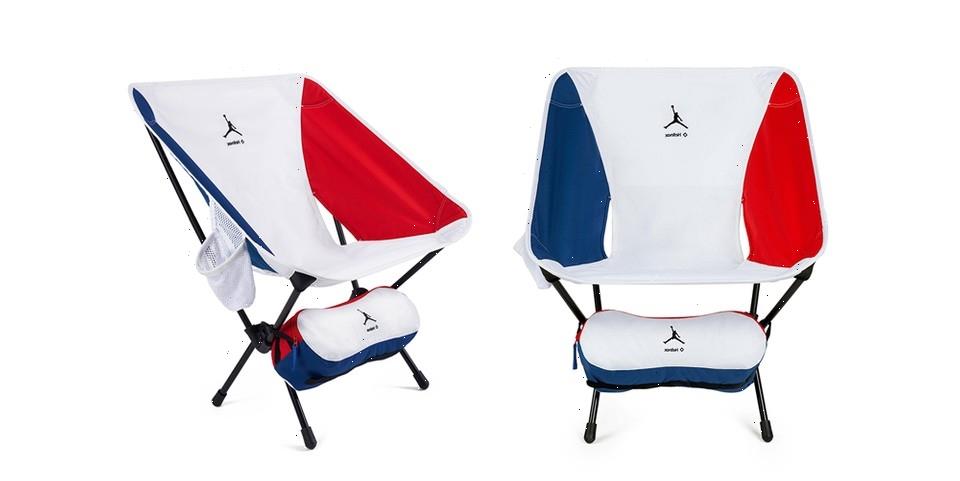