Alaska Thunderf*** 5000 went from RuPaul’s Drag Race: All-Stars 2 to an original recording artist. Recently, the drag performer/podcast host announced the project DRAG: The Musical (The Studio Recording), premiering in May 2022. Here’s what we know about this album featuring queens like Ginger Minj, Monét X Change, and Jujubee.

Her makeup may be terrible, but her music is far from it. In April 2022, Alaska Thunderf*** (also known as Alaska 5000) announced her upcoming album DRAG: The Musical (The Studio Recording).

Complete with 23 original tracks, DRAG: The Musical (The Studio Recording) debuts on most major streaming platforms on May 13. The first single off of this album, “Drag is Expensive,” will be available as of May 6 (which is Alaska’s birthday). 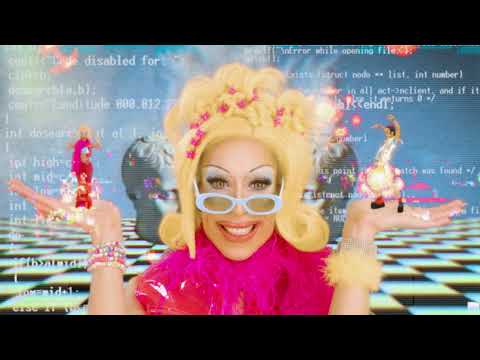 Alaska Thunderf*** said this musical is inspired by ‘family’

With an eclectic cast of characters, DRAG: The Musical (The Studio Recording) telling the story of two rival drag bars. It also took inspiration from Willy Wonka & the Chocolate Factory, The Rocky Horror Picture Show, RENT, and Kinky Boots.

“At its core, the musical is inspired by the family bond that drag queens have together,” Alaska said in a press release. “And just like family, we may not always get along, but we find a way to support one another and love one another.”

“I want to bring people into the world of Drag,” she continued. “It’s a world that might not always be glamorous and sparkly. In fact, at times it can be slimy and disgusting. But I love it and I wouldn’t trade it for anything in the world.” 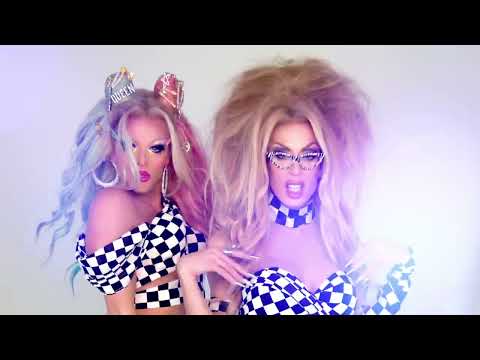 Before releasing original songs, Alaska 5000 was a competitor on RuPaul’s Drag Race season 5, making it to the Top 3 of her season. After losing to another contestant, Alaska returned for the spinoff reality series, RuPaul’s Drag Race: All-Stars.

After weeks of spirited competition, Alaska snatched the crown, the cash prize, and the title of America’s Next Drag Superstar. She joined Chad Michaels in the Drag Race Hall of Fame, also making a cameo in future episodes of All-Stars.

Alaska 5000 is also known for her podcast with season 4’s Willam — Race Chasers. In 2022, these queens embark on their world tour together, taking their Drag Race-inspired show on the road.

Already released songs by Alaska are available for streaming on digital platforms like Spotify and Apple Music. That includes “Your Makeup is Terrible” and “Come to Brazil.” 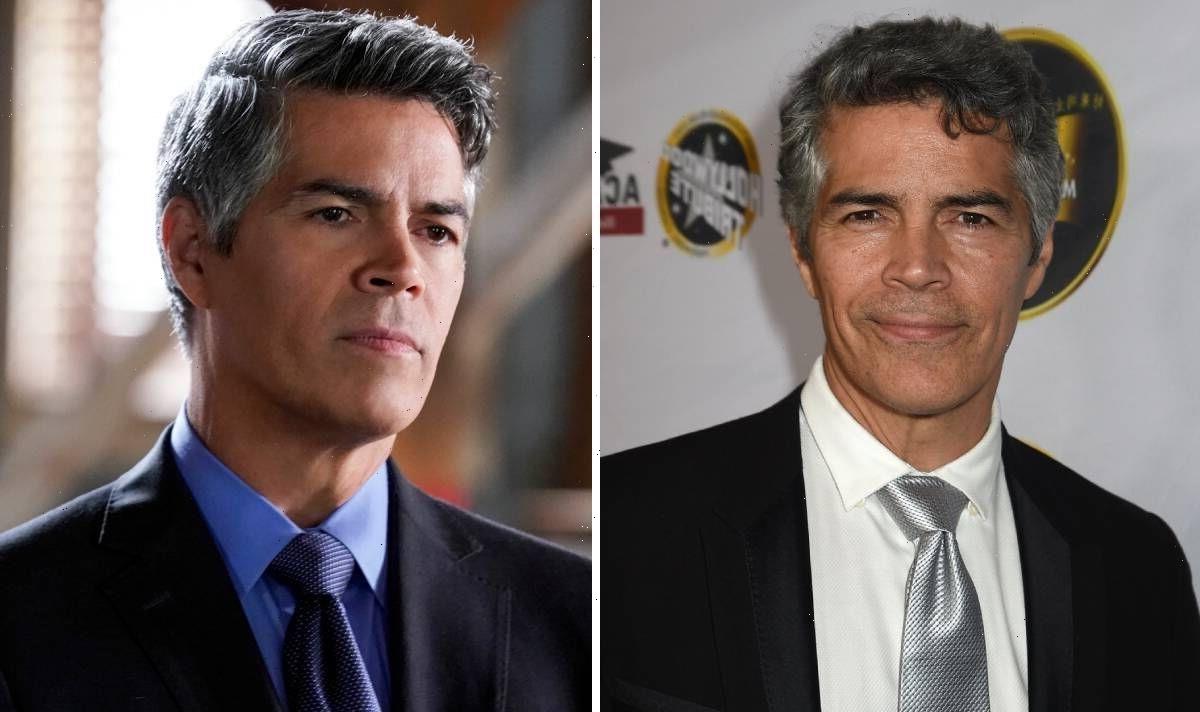