Back in May, Alexander Armstrong took over from John Suchet to head up Classic FM’s flagship weekday morning show. The 50-year-old currently hosts the classical music station from 9am-12pm on weekdays and Saturdays 1-3pm. But did you know the actor and presenter has his very own musical and singing talent?

Armstrong started off his musical career as a choir boy at Durham Cathedral and choral scholar at Trinity College, Cambridge.

There, at the university, the classically trained bass-baritone recorded a number of CDs with the choir.

The star, who also plays the oboe, even considered returning to study at the Royal College of Music before he met Ben Miller and kicked off their comedy duo of Armstrong and Miller together.

Aside from acting, comedy and presenting Pointless on TV, the 50-year-old continued to pursue his passion for singing. 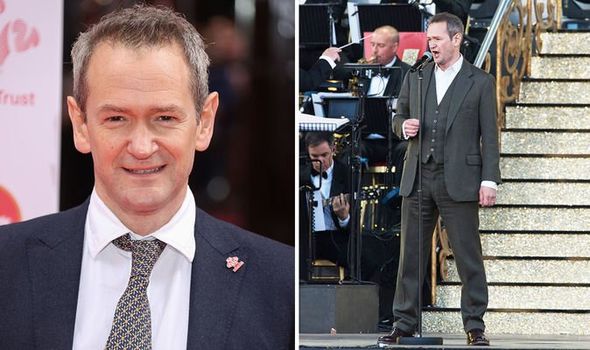 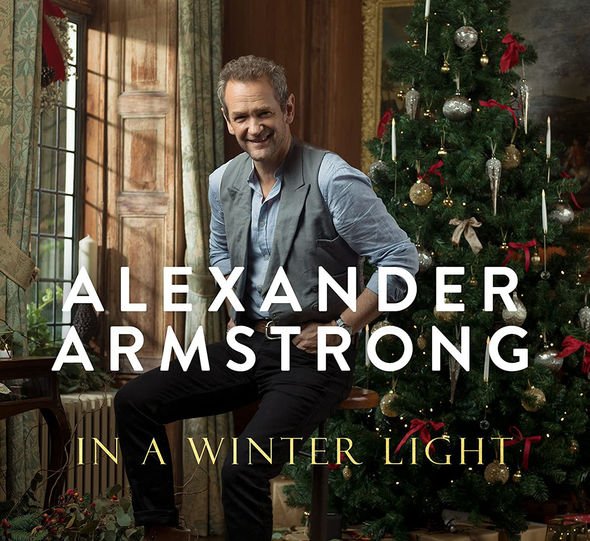 Armstrong first released his debut album called A Year of Songs in 2015.

The record is a collection of pieces that are particularly special to him, including Rothbury Hills which is a song about the area he grew up in.

A year later he released Upon a Different Shore, while 2017’s In a Winter Light was recorded with the Choir of New College Oxford.

The first two albums were Top 10 records, with A Year of Song being certified BPI: Gold. 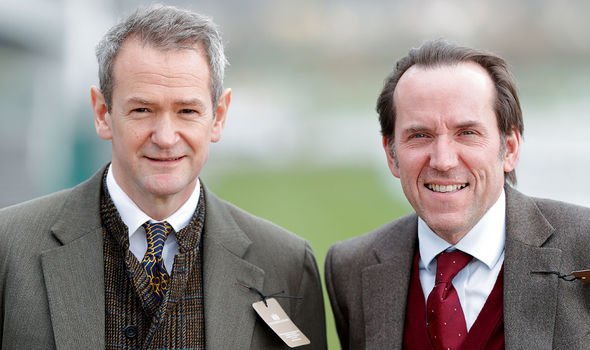 That same year he featured on the album Vera Lynn 100, celebrating the World War II singer becoming a centenarian.

Armstong performed a duet for the album with full orchestra and Dame Vera Lynn’s original recording of (There’ll Be Bluebirds Over) The White Cliffs of Dover.

While each Christmas the 50-year-old sings a carol concert with friends Tim Rice and Kit Hesketh-Harvey.

On his vocal talents, Armstong told Classic FM.com: “I have never actually abandoned singing. I have sung at lots of friends’ weddings and family events to keep up my classical repertoire, and I get together with a music teacher every few months.”

Additionally, in December 2017 Armstrong narrated Prokofiev’s Peter and The Wolf for children.

The 50-year-old’s version was recorded under the Warner Classics label with the Royal Liverpool Philharmonic Orchestra.

On taking over from John Suchet this year as Classic FM’s flagship show host, Armstrong said: “I think this is the most wonderful job in all radio.

“To be appointed John Suchet’s successor is a tremendous honour – that is a substantial pair of shoes I shall be stepping into, and I hope I can show myself worthy of them.”

Armstrong added: “Music has been the abiding force in my life from as far back as my memory stretches. And to be able to share that love with a new daily audience on Classic FM is about as perfect as life gets.”

While Classical FM’s Managing Editor Phil Noyce said: “What makes Classic FM the UK’s most popular classical music station is our way of presenting the music to our 5.5 million listeners, embodied by our peerless team of broadcasters.

“It is an exciting moment in the history of Classic FM to welcome Alexander Armstrong as the new host of our flagship morning programme. We are looking forward to Alexander bringing his passion for classical music, his enthusiasm and sense of humour to weekday mornings.

“I am also pleased to announce our new concert programme presented by someone who’s been a central part of the Classic FM family for over a decade, John Suchet.”