Watching Andy singing on stage with his brothers, you see a handsome pop star at the height of his fame. It’s hard to believe that his life and career were already in decline. This electrifying performance of You Should Be Dancing took place at Dodger Stadium in Los Angeles on July 7, 1979. The youngest Gibb brother was riding high on a string of Number One hits but would have been dropped from his record deal by the end of that year and never truly recover. How did it all go so horribly wrong? SCROLL DOWN TO WATCH ANDY GIBB SOLO PERFORMANCE AND INTERVIEWS

Andy was a global sensation at just 18 years old. The many struggles of teen idols and pop stars are well catalogued but Andy didn’t just experience his own fame at a young age.

Andy left school at 13 and started recording his own music at 16. Of course, it helped having brothers who could help him with a hit or two, but he was a talented singer and songwriter himself. 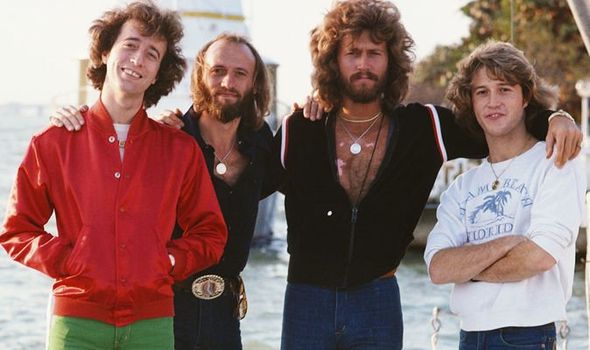 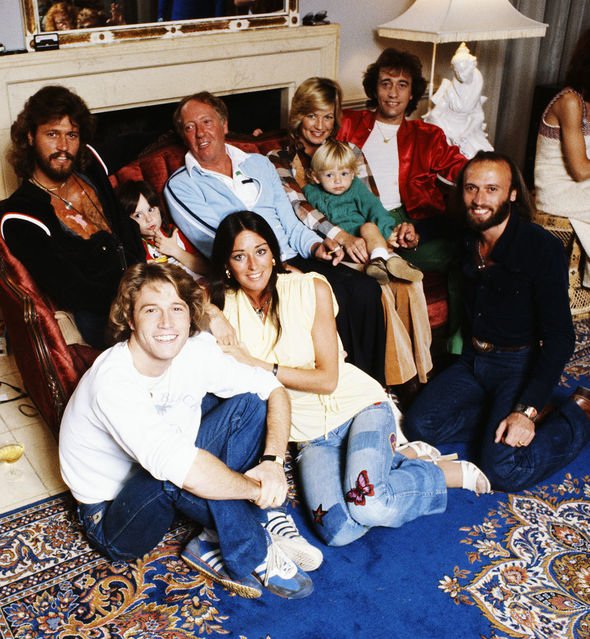 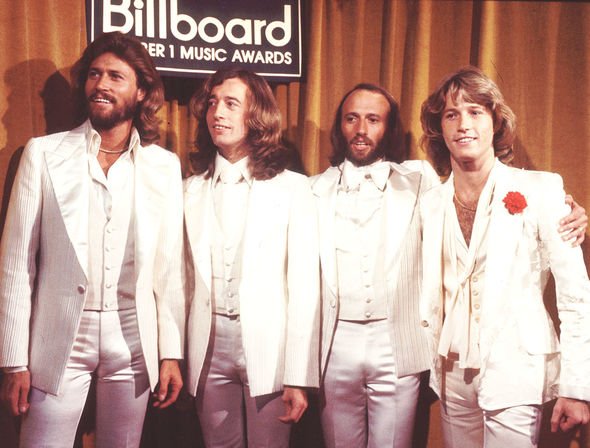 Barry Gibb wrote Andy’s debut single I Just Want To Be Your Everything and co-wrote the follow-up, (Love Is) Thicker Than Water. Both topped the US charts in 1977.

The following year, Shadow Dancer gave him his third consecutive Number 1 single in twelve months and was the biggest-selling single of the year in the US.

Incredibly, at the same time, The Bee Gees themselves were smashing records with the Saturday Night Fever Soundtrack, followed by The Spirits Having Flown album.

At one point, Andy’s second single replaced Stayin’ Alive at the top of the US charts, only to be then replaced by the Bee Gees’ Night Fever.

Andy turned 20 that same week but his career a life hit a wall when he was still only 21.

Barry later said he regretted encouraging Andy’s music career: “He would have been better off finding something else. He was a sweet person. We lost him too young.”

NEXT: WATCH ANDY GIBB TALK ABOUT HIS FAMOUS BROTHERS AND PERFORM HIS DEBUT NUMBER 1 HIT, I JUST WANT TO BE YOUR EVERYTHING

Andy had struggled with drugs from the early days of stardom, perhaps to help with his depression and insecurities. Still a teenager, he had married Aussie girlfriend Kim Reeder in July 1976. They separated early the following year, shortly before Kim discovered she was pregnant.

She later said: “Cocaine became his first love. He wasn’t the man I married.” Kim returned to Australia to give birth to their daughter Peta in January 1978, and filed for divorce.

In 1980 he started an intense relationship with Dallas star Victoria Principal and added ‘Broadway star’ to his resume, with starring roles in Joseph and the Amazing Technicolor Dreamcoat, as well as Gilbert & Sullivan’s The Pirates of Penzance in Los Angeles. He also landed a gig as presenter on the pop show, Solid Gold, in 1981.

On the surface he had it all – pop, TV and Broadway stardom, and a beautiful famous girlfriend. But his life was falling apart behind the scenes.

DON’T MISS
Andrea Bocelli son Matteo Bocelli sings Caruso live – WATCH
Elvis Presley: The last two songs he sang the day he died at Graceland
The Queen and The Beatles have a fabulous connection that you can see every time she goes out in public 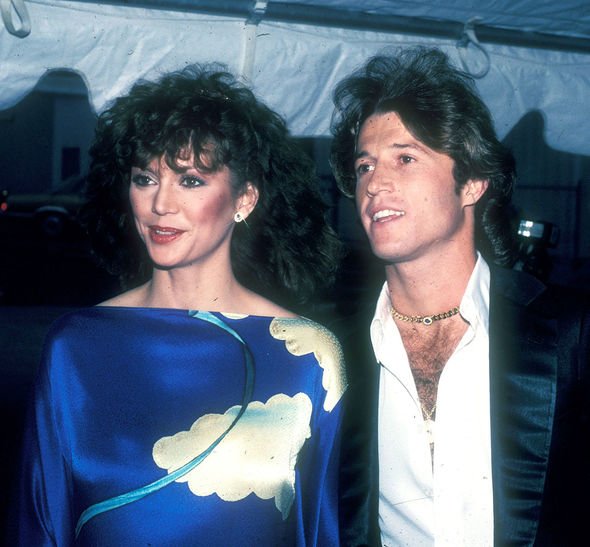 Andy was battling his drug addiction and was increasingly seen as unreliable in the music industry. He frequently failed to turn up for theatre performances, his own TV show and guest appearances on other shows. He was fired from his record contract, both musicals and, finally, Solid Gold.

Broadway producer Zev Buffman said: “We’d lose him over long weekends. He’d come back on Tuesday, and he’d look beat. He was like a little puppy – so ashamed when he did something wrong. He was all heart, but he didn’t have enough muscle to carry through.”

In the summer of 1981, Andy and Principal released a duet of the Everly Brothers’ All I Have to Do Is Dream. It peaked at Number 51 on the US charts, and was his last-ever single.

When Principal ended their relationship shortly afterwards, Andy had a nervous breakdown, spiralling further into his addiction.

He rarely worked over the next few years, apart from occasional cabaret shows and small roles on television.

In public, he declared he had beaten an addiction that was costing him over $1,000 a day, but in 1985 he checked into the Betty Ford Clinic and another clinic the following year, and again in 1987.

And yet, in 1987, there were signs of recovery and a fresh start when he returned to the recording studio. With brother Barry’s help, a meeting was set up with Island Records in the UK. Andy panicked, and didn’t show up.

Altbhough, the Bee Gees also spoke of him joining the band officially that year, their brother was sinking fast. 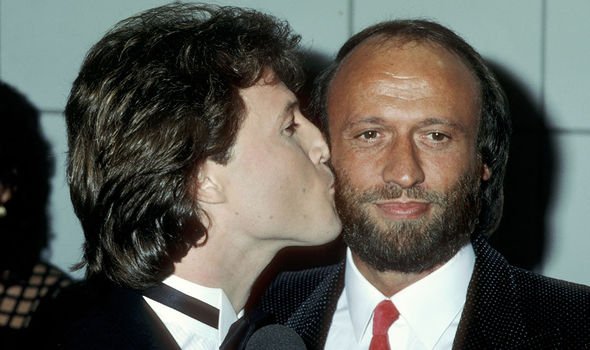 Robin Gibb later said: “(Andy) just went downhill so fast… he was in a terrible state of depression.”

The young star was still tormented by teh failure of his relationship with Principal and his insecurities about his own talent and career.

Andy celebrated his 30th birthday on March 5 in London after more recording sessions for a new album.

On March 7, he was rushed to John Radcliffe Hospital in Oxford complaining of chest pains. He died three days later of myocarditis, an inflammation of the heart muscle caused by the many years of cocaine abuse that had fatally weakened his heart.

Barry called it ‘Th saddest moment of my life,”

Maurice said: “A lot of people remember particularly his kindness, because he helped a lot of people. He just couldn’t help himself.”