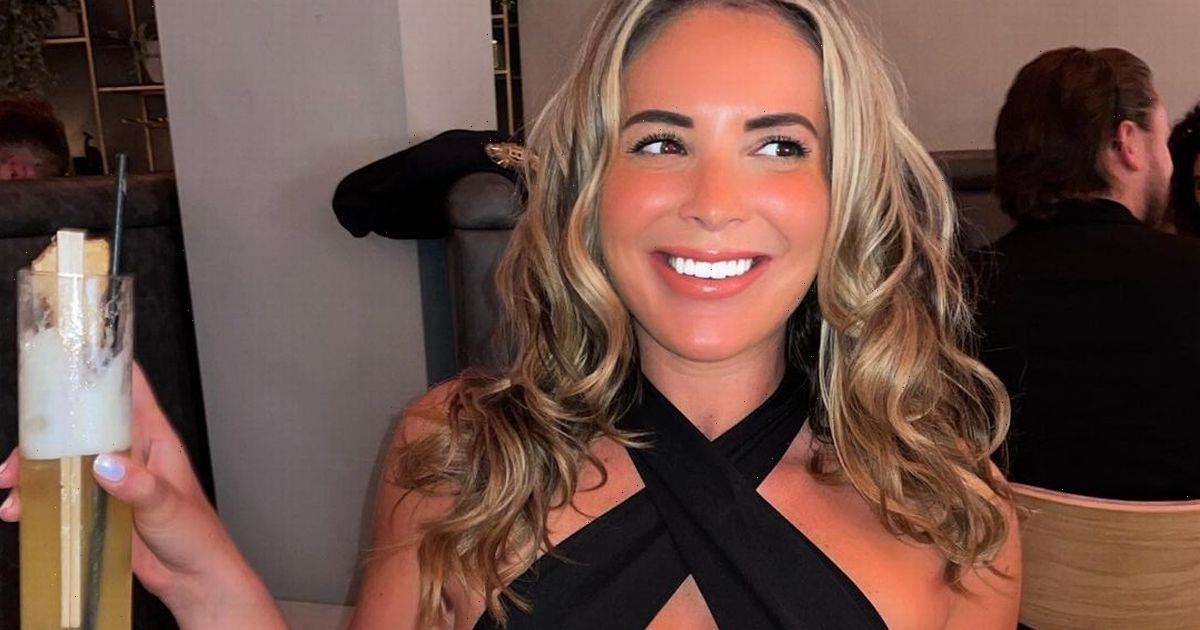 Stunning Apprentice star Camilla Ainsworth recently signed up to OnlyFans, and has been posting bikini photos and gym pics for a subscription fee, and has praised the experience as "empowering, why post these for free?"

Speaking exclusively to Daily Star, the successful entrepreneur, 24, says OnlyFans just makes sense for her after earning around $15,000 (£11,000) in two weeks on the site.

"I feel like it's a smart way to separate things, while taking ownership of my content," she explained.

"For years, I've been posting gym photos, progress pics and bikini photos on Instagram. I'm body confident because I work hard in the gym, so I think why shouldn't I share this?" She continued: "In this day and age, there's a smarter way to monetise and take ownership of the stuff I was just posting for free anyway!"

"I think more women should join OnlyFans, it's 2021, why are we being made to feel like our body is something shameful?" she asked.

Camilla stresses that she isn't posting any nude content, just the gym photos and bikini pictures that she was posting online anyway. She added: "Even though I'm not personally doing nude images, does that mean that I judge other people that are posting them on the platform? No."

One of Camilla's friends, Hollyoaks star Sarah Jayne Dunn had made headlines recently for her OnlyFans and lost her job because of it.

Camilla says she stands by Dunn's decision and wishes people were more supportive: "I think both Sarah Jayne and I wish people would be more supportive and lift each other up. "Use our voices to protest a little louder – people are happy for women to pose when it's not them making money from it."

The Apprentice star shared screenshots where she was telling her parents about her income from the site and said her family are proud of her and what she's achieving.

Camilla explained: "My parents are so supportive, they've been saying to me for the last couple of years why was I posting these pictures for free?"

"I'd post a bikini pic and they'd say I should do a subscription. My whole family works in business, they know how it works!" she insisted.

Some critics had asked what The Apprentice's Lord Alan Sugar would make of it, but Camilla says he would understand.

"I know for a fact that if I were to speak to Lord Sugar about it or if he were to read my Instagram post explaining why I do it – he wouldn't be angry. He's a businessman," she said. The other key thing for Camilla is separating her business and personal life, and she said by posting the bikini and gym pics on OnlyFans it creates a clearer line.

"I'm stopping posting those bikini photos on my Instagram and putting them on OnlyFans now, because I want my Instagram to be organised and have a bit of a structure in place."

"I didn't want people to be looking saying, well who is she? Is she a business woman? Is she a fitness influencer? Is she a wellness guide? I feel like there's a there's a lot to be said for clarity for people when they follow you." She said that OnlyFans provides more security and confidence for her about where the pictures will end up, too.

Camilla explained: "On Instagram people can just take your photos, but on OnlyFans you have the copyright. There's a watermark at the bottom, you own your images, which in itself is a huge step up from Instagram from a privacy point of view." Initially, Camilla said she was only signing up for a month as a challenge to see who could earn the most between her and a friend, but she says it's here to stay now: "At the end of the day, I'm always looking for a lucrative business opportunity, it's like a no brainer, really!"

"I just feel like the whole stigma and the narrative is so prehistoric. Life is too short!" she added, but her confidence in her abilities means she won't be stopping anytime soon, despite the disappointing backlash. 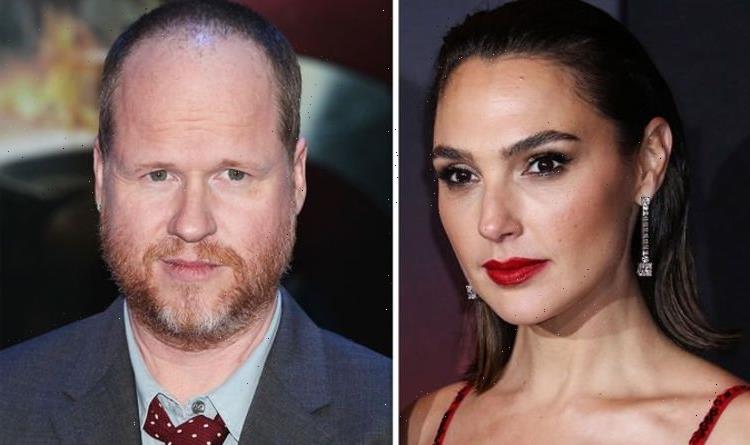