Bad Bunny is hopping up and making history on the Billboard charts. This week, the Puerto Rican superstar boasts four songs in the Top 10 of the Hot 100 — all in Spanish, marking the first time two or more all-Spanish-language songs have simultaneously ranked together on that chart.

Billboard announced the news today (May 16), along with the revelation that seven of his songs from his latest album, Un Verano Sin Ti, are simultaneously charting on the Global 200. That album is also, naturally, currently sitting at No. 1 on the Billboard 200 chart.

On the Hot 100, Bad Bunny’s highest-charting song, “Moscow Mule,” ranked No. 4. “Tití Me Preguntó” followed at No. 5, with “Después De La Playa” at No. 6. “Me Porto Bonito,” a collaboration with Chencho Corleone of Puerto Rican duo Plan B, charted at No. 10.

Un Verano Sin Ti also broke historic records upon its release on May 6. It debuted at No. 1 on the Billboard 200 with 274,000 units, making it both 2022’s and Bag Bunny’s biggest week for an album. Totaling 356.66 million streams, it also accumulated the biggest streaming week ever for both a Latin album and any album since Drake’s Certified Lover Boy in September 2021.

Un Verano Sin Ti even became the second all-Spanish-speaking album to reach No. 1 on the chart, the first being his 2020 album, El Último Tour Del Mundo. Lead single “Dakiti” made history in becoming the first song to simultaneously debut No. 1 at both the Top 10 on the Hot 100 and Hot Latin Songs charts. In 2021, El Último became the best selling Latin album in the United States and was the most streamed album in Mexico, Colombia, Chile, and Argentina.

And the hits keep coming. Last month, Sony announced that he’ll lead an upcoming film set in the Spider-Man universe called El Muerto. He’s also made multiple appearances at WWE events. How does he find the time? Perhaps like another famous rabbit, he is also powered by an oversized battery. Watch him keep going (and going, and going)… 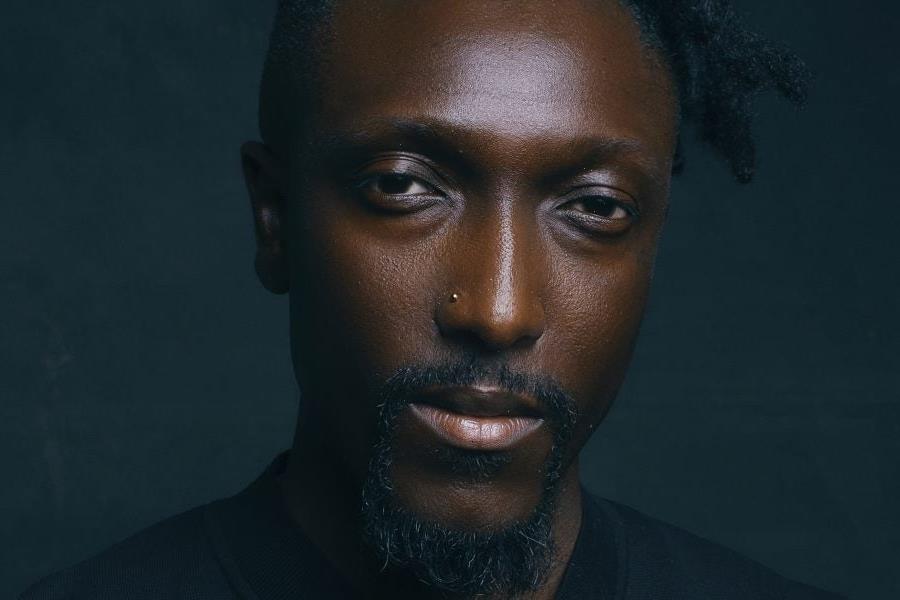