BBC Children in Need are “concerned” and “saddened” by the decision to pull the new charity album from the No. 1 chart race, which was looking set to receive the top accolade in the charts this Christmas. The album is called Got It Covered, and features a mix of tunes from the likes of major British Hollywood stars. These include Harry Potter star Helena Bonham Carter and her The Crown co-star Olivia Colman, Doctor Who alums Jodie Whittaker and David Tenant belting out melodies for the occasion.

Another Harry Potter favourite Jim Broadbent is also giving his singing prowess a chance to shine with the opportunity to raise money for the charity this Christmas.

The album is released November 1 and will raise money to try and help make a difference to the lives of disadvantaged children and young people throughout the UK.

The Official Charts Company announced the charity album was in the lead to take the number one spot in the album chart by the end of this week on Monday. 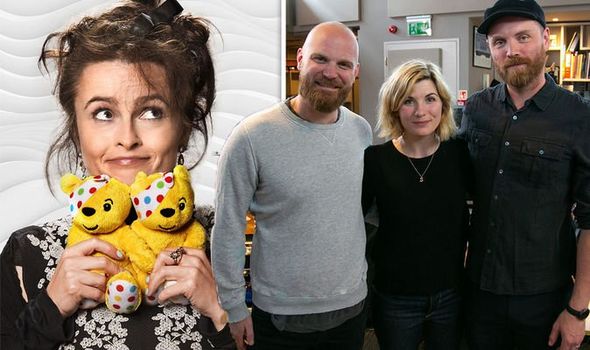 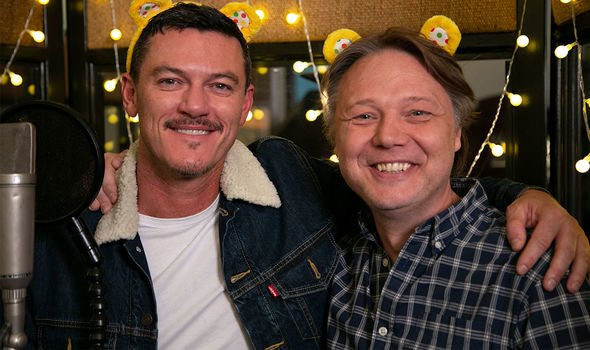 Got It Covered would have beaten Jeff Lynne’s ELO and Michael Kiwanuka, but things took an unexpected turn.

But on Wednesday, the album was suddenly removed from the main chart.

Simon Antrobus, Chief Executive of BBC Children in Need has now shared his frustration at the decision.

“I’m deeply saddened that the industry has chosen to pull the album from the number one race,” he began. “After announcing it was well on its way to securing the top spot this week. 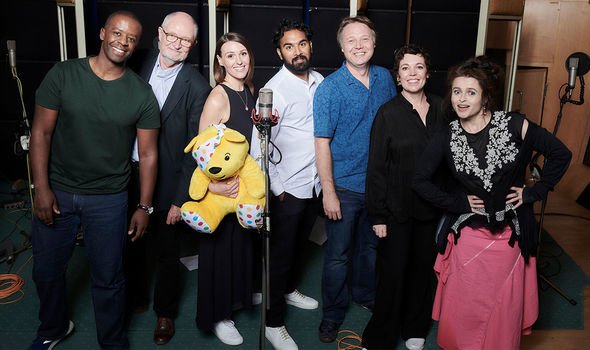 He continued: “Got It Covered is the result of an inspiring collaboration by some of the UK’s biggest stars in support of disadvantaged children and young people.

“This very special project has clearly captured the public’s imagination.

“It’s sad that a charity album solely for the benefit of children should be denied the chance for further promotion and celebration.

“It inevitably would lead to more money being raised.”

The actors involved in the highly-anticipated project have each chosen a song that is personal and means a lot to them, and the process behind their recording sessions was revealed in a new documentary.

The new documentary aired on BBC One last Wednesday and is now available to watch on iPlayer.

Will the Children in Need charity album be brought back into the official charts?

And will the charity special suffer a loss of money raised if it doesn’t?

The album is available to purchase on the BBC Children in Need website.