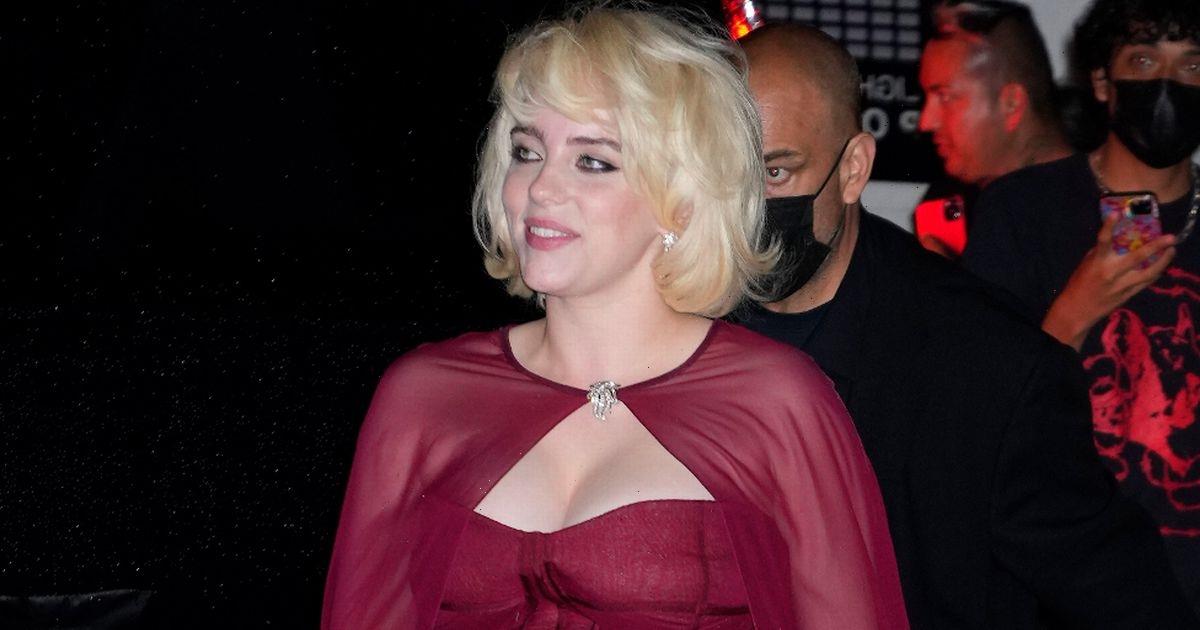 Singer Billie Eilish revealed a little more than normal in her second Met Gala gown as she gave fans a rare view of her large hip tattoo of a snake.

Aged only 19, she is the youngest ever co-chair of the Met Gala.

The teenage singer wowed on the Gala steps in a show-stoppingly large peach tulle ballgown with an endless train on the steps leading up to the Met.

Her look was compared to Hollywood icon, Marilyn Monroe who was famed for her low cut, figure hugging, scene stealing gowns.

Speaking on stage alongside her co-chairs, Billie chose to go for a brighter look, choosing a revealing red gown with a dramatic leg slit.

None of her young co-chairs changed their red carpet outfit for the on-stage event.

The singer was dressed by designer Oscar de Renta on the agreement that he went fur-free as Eilish is vegan.

The “Bad Guy” singer first revealed her large black serpent tattoo that covers her upper thigh to the middle of her chest, when she posed in lingerie for British Vogue’s June 2021 cover.

She rarely exposes her ink as she told Vanity Fair in 2020 that she had got a secret tattoo that “you wont ever see” which may be the one she is referring to.

Billie. who was homeschooled in Los Angeles, changed up her style dramatically when she released her latest album.

Her second album ever, called ‘Happier Than Ever’ as she switched her iconic green roots and black hair for a bleach blonde look.

She also traded in her baggy shirt style for a more fitted look and structured lingerie, dresses and corsets. 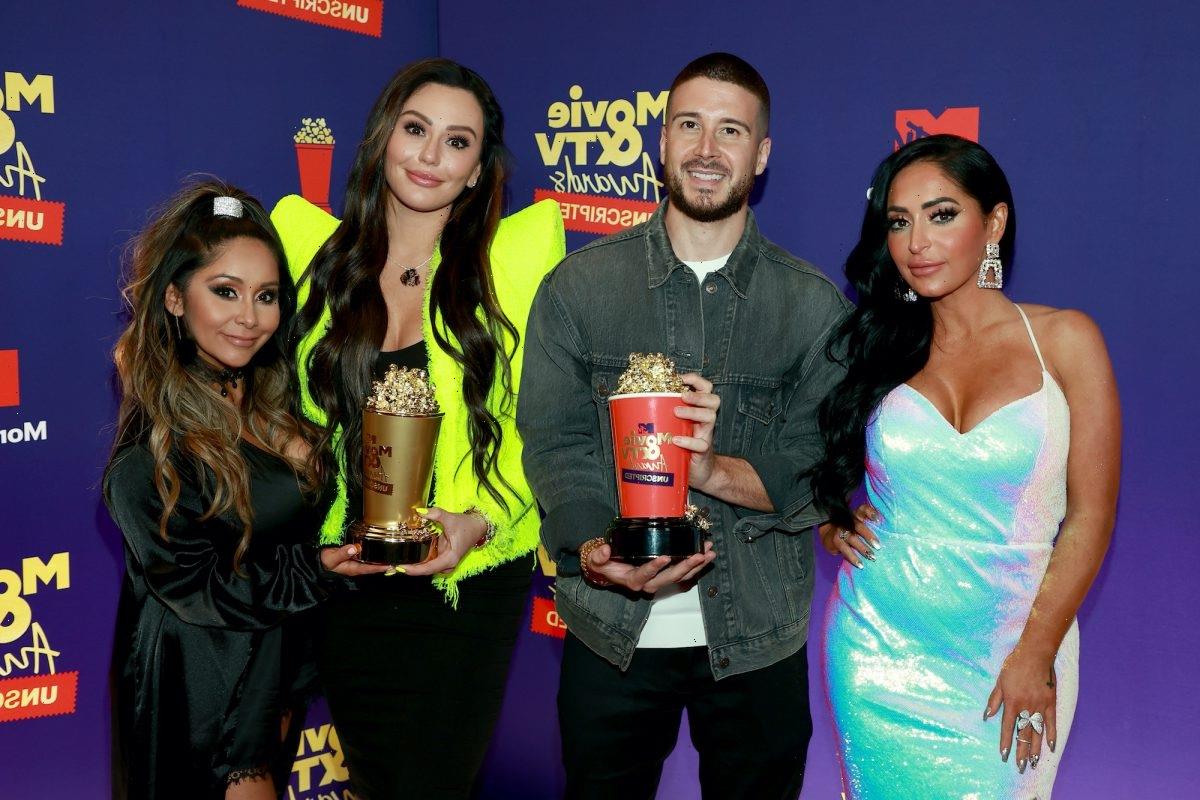 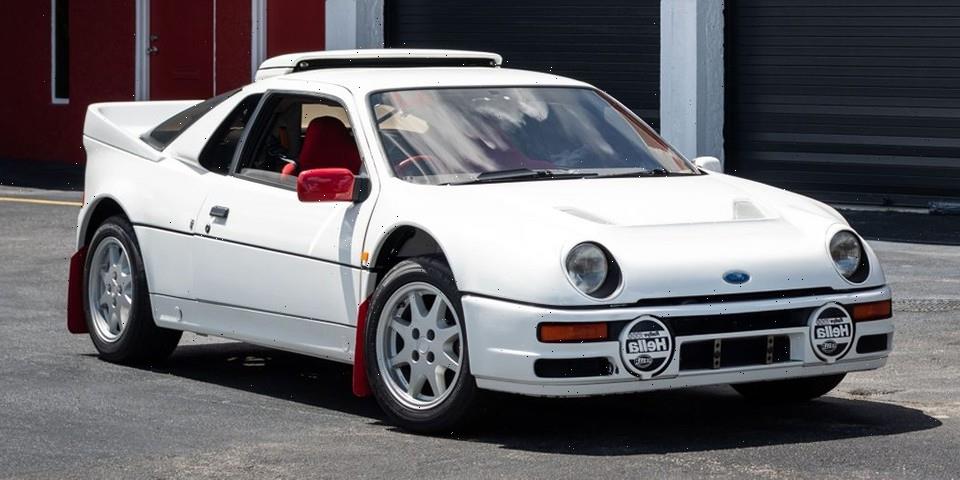 Next post The Ford RS200 Is an '80s Group B Rally Legend, And It's Up for Sale
Related News
Lifestyle
Recent Posts