It should go without saying that hosting “Saturday Night Live” is one of the most daunting roles in television. Being a trained actor isn’t enough because you also have to be funny and comfortable in a high-pressure live setting; being a reality-TV or internet celebrity is even less effective training for the same reasons. And being a musician, who is usually comfortable in front of a live audience but may be less adept at comic timing, arguably equips a person for the role even less.

For “SNL”-hosting musicians, there are also the imposing precedents of natural comics like Justin Timberlake and Adele, who’ve crushed hosting gigs even without being the musical guest, or recent double-duty vets like Harry Styles, whose personal charisma could probably carry him through a State of the Union address; Miley Cyrus (who even made a brief cameo last night); or Chance the Rapper, who, in a probable “SNL” first, nailed his comedy but fell short musically. And of course there’s the gold standard, Donald Glover, who not only showed off his formidable acting chops in nearly every skit and nailed two songs, but dropped his epochal video for “This Is America” during the show.

As if all of the above weren’t challenging enough, Billie Eilish, who turns 20 this coming Saturday, elected to take it on during her penultimate week as a teenager. And although Eilish may not be quitting her day job just yet, she pulled off her debut stint as “SNL” host and musical guest with — to use some appropriately lofty critic terms — elan and aplomb.

As an artist who trained for fame like an Olympic athlete from the age of 14 and was followed around by camera crews for upward of two years (for her “The World’s a Little Blurry” documentary), Eilish is no stranger to cameras, and it showed as she sailed through her opening monologue. It was appropriately but not overtly self-referential — she came out in a puffy white number she called her “Mrs. Claus” dress, making light of the baggy clothing she famously rocked earlier in her career.

“Some people wonder why I started wearing baggy clothes, and there was actually a good reason. It wasn’t just for comfort or for style,” she joked. “This is hard to say for me, but the real reason I wore big oversized clothes back then is I was actually two kids stacked on top of each other trying to sneak into a R-rated movie.” That mention also referenced what is apparently the end of the blonde, more glam look that accompanied Eilish’s latest album, “Happier Than Ever” — her hair is now dyed brown and she wore more casual clothing in her musical performances.

Also on theme, Eilish’s family — which is deeply involved in her career — made multiple appearances, with mother Maggie coming out during the monologue. Eilish said her acting dream “died” when she was only nine years old — because of her mother. Mentioning that both of her parents were actors, she said that her mother decided to make a film about her own life, casting herself as the mother and Billie’s older brother Finneas as her son — and no daughter. Eilish said she was joking, called her mom her “best friend” and brought her onstage — wearing a pullover that read “Finneas’ mom.”

Throughout the rest of the show, Eilish’s best appearances played to her strengths. She was best in the pre-recorded skits, one a hilarious holiday-themed number where she exchanged written messages through the window of an apparently shut-in elderly neighbor (played by Kate MacKinnon) who turned out to be not only rabidly right-wing but possibly psychotic; a cover of the Smiths’ “Please Please Please Let Me Get What I Want,” possibly sung by Eilish, plays in the background. In another, she plays a nurse dancing for a TikTok video while a patient flatlines in the background.

While she wasn’t as strong in the live comedy segments, the ones that fell flat — primarily a pair of largely incomprehensible holiday-themed skits — did so more for their overly complicated concepts (“Hip-Hop Nativity”?) than her execution.

And she did get the giggles on a pair of occasions, particularly a skit with MacKinnon in which they portrayed employees at the most boring hotel in history.

As she did on her first appearance on the show in 2019, Eilish nailed her musical performances: The first, a take on “Happier Than Ever” that started off introspective in a bland bedroom setting before pulling away to reveal the audience and finishing in a punk-rock fury, and a more chill version of “Male Fantasy.”

The family affair continued throughout the show: Maggie made a second appearance, accompanied by husband Patrick, to introduce Billie’s first musical performance, and Finneas, Billie’s co-writer and producer and a solo artist on his own, performed both songs with her and made appearances in two skits.

Apparently, NBC’s sales team didn’t do badly from the appearance either, with no less than four ads involving Eilish or her songs appearing during the show, including three in the first half hour (one for her album, one for “The World’s a Little Blurry” and one for the James Bond film “No Time to Die,” which features her title track; there was also one of her songs in a “Sing 2” ad later in the show).

In the broader “SNL” context, it’s fair to say that Eilish ended up pretty high on the non-actor scale — not high enough to encourage quitting her day job, but definitely a few steps above “hey they did okay”s like Kim Kardashian’s recent hosting gig, and quite a few above “they survived it”s like Elon Musk. 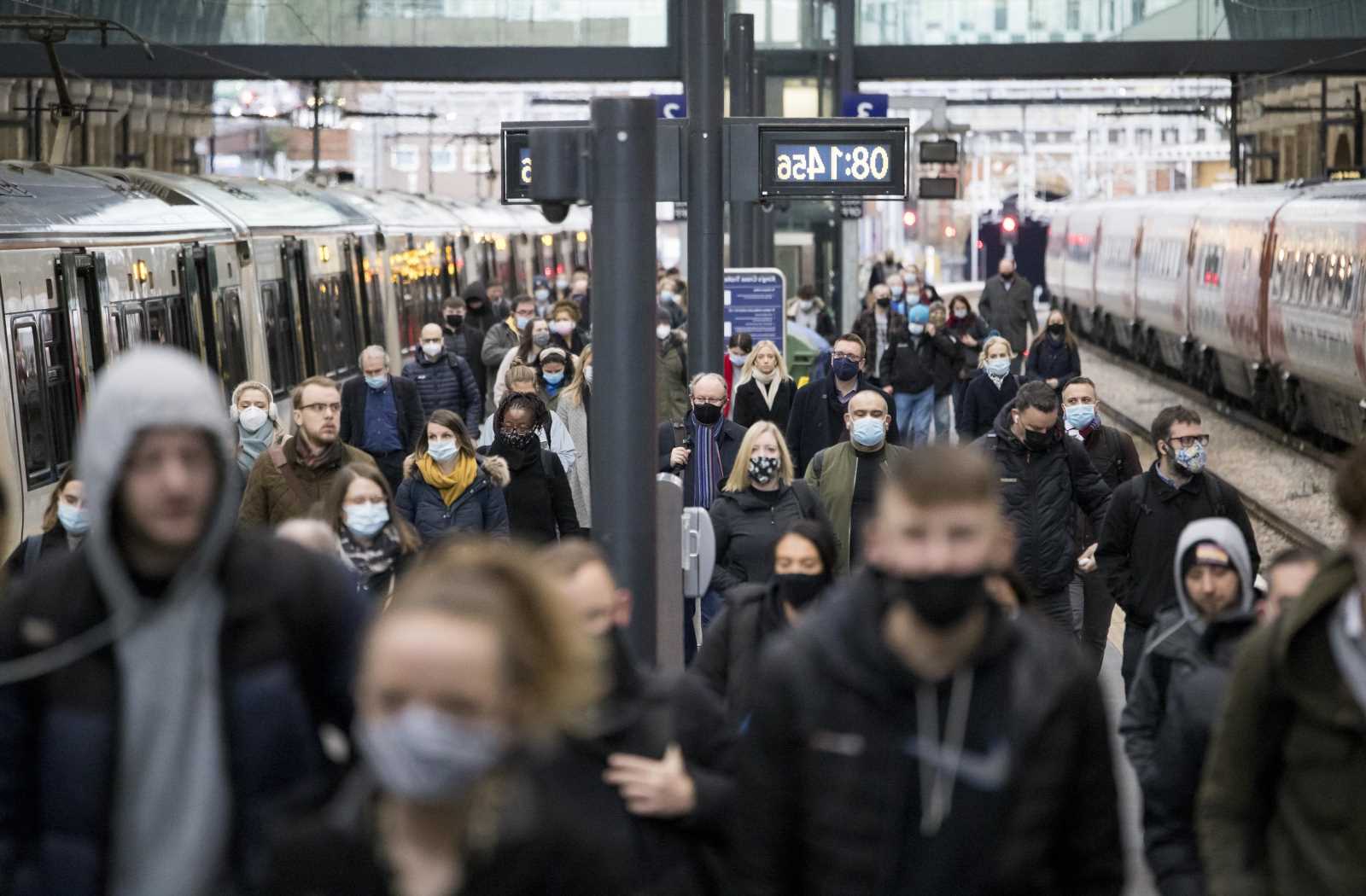 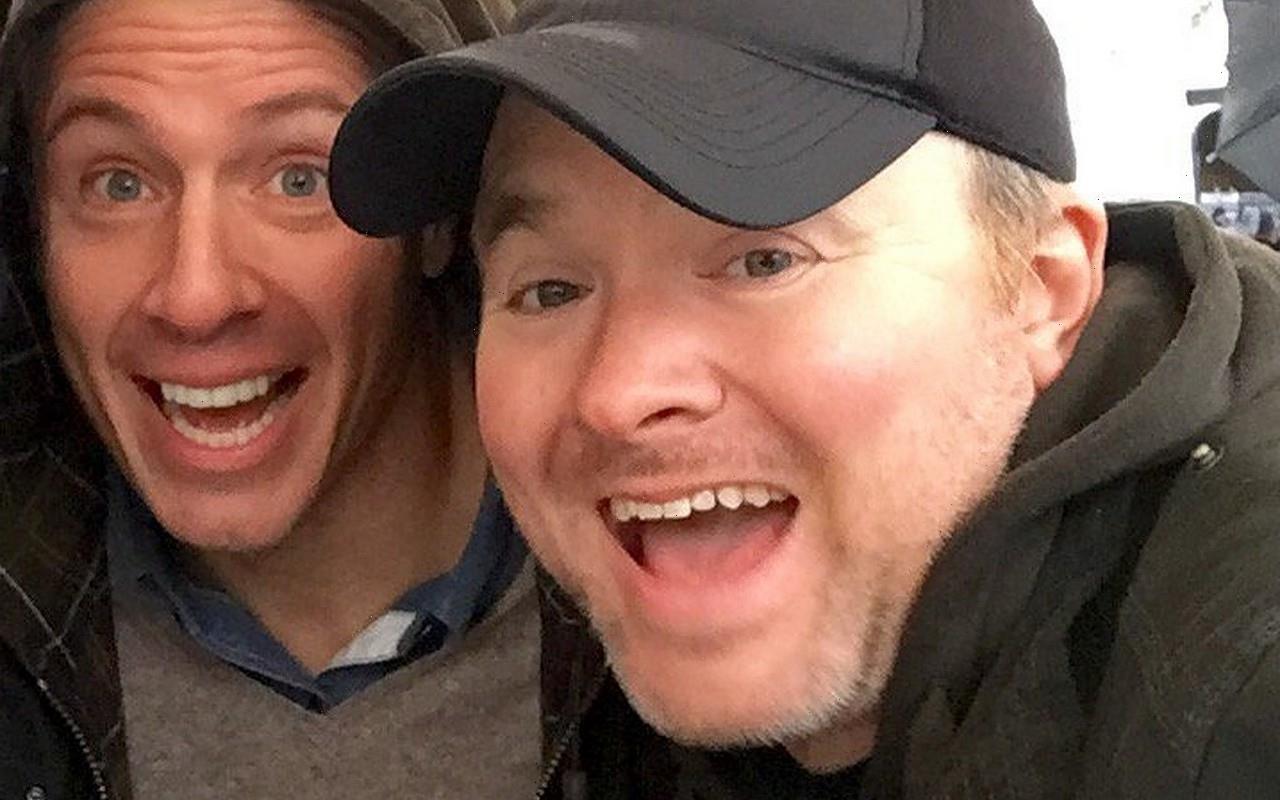