Billie Eilish and her brother Finneas O’Connell have made some incredible music in the last few years. Their music has been so good, both of them have taken home Grammys, both as individuals and as a pair. The songwriting team is strong – but are there any other O’Connell siblings to add into the mix?

Her older brother, Finneas, was born to Maggie and Patrick on July 30, 1997, and he was four-years-old when Billie was born.

In fact, Finneas suggested Billie should be called Pirate, hence it being included in her name.

Finneas is Billie’s only brother and there are no other siblings in the Baird-O’Connell household. 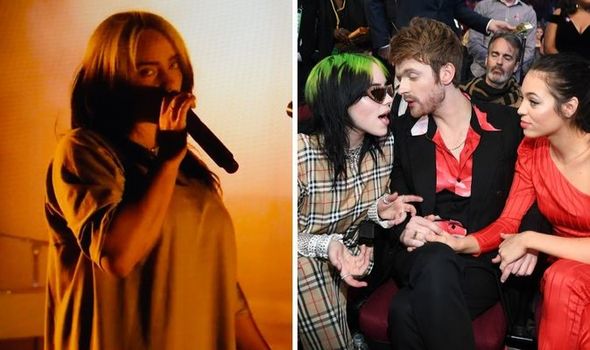 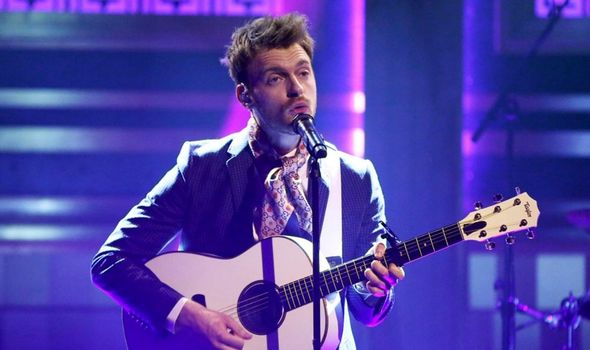 Billie and Finneas grew up close together, given they were both homeschooled by their mother, Maggie, and even given songwriting lessons.

Speaking to Atwood magazine about his collaboration with his sister, Finneas, 22, said: “Being able to hear an artist and emulate them has been a huge part of being successful as a producer and co-writer…

“Well for Billie, if I’m writing a song alone for Billie like Ocean Eyes or Watch or Six Feet Under, I want to write a song that I think she’ll relate to and enjoy singing and empathise with the lyrics and make her own.

“And if I’m writing a song with Billie I’m just trying to help her tell whatever story she’s trying to tell, bounce ideas off of her, listen to her ideas. 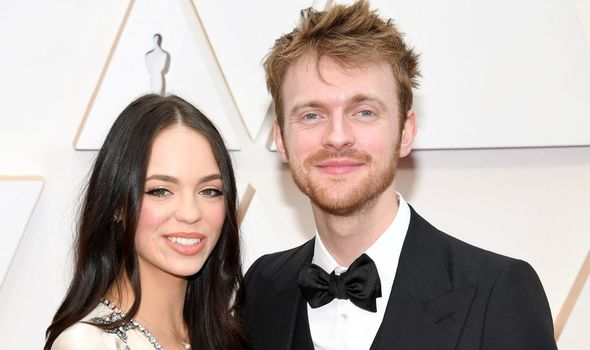 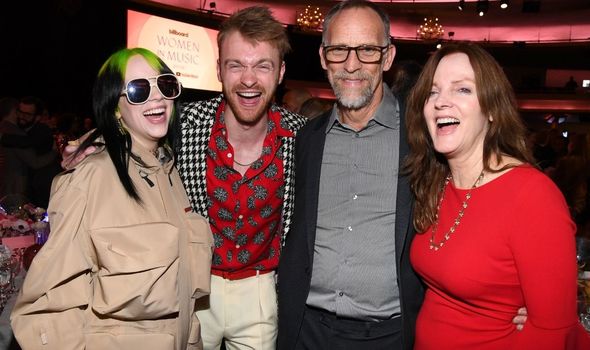 “Similarly to other artists, if you’re writing and you know that someone else’s voice is going to be the voice telling the story, it should be a language that fits them. I think that’s the biggest key.”

Outside of his work with Billie, Finneas has released his own EP, Blood Harmony, and is a producer on work from a variety of different performers such as Selena Gomez, Halsey and Camila Cabello.

There is another woman who has regularly been seen with Billie and Finneas, some of whom have thought she is the third sibling.

Recently, the trio were seen surfing together in Malibu, and the two girls certainly did look similar.

However, this is YouTube star Claudia Sulewski, who has been in a relationship with Finneas since October 2018.

Claudia has more than 2million subscribers to her YouTube channel, where she posts vlogs about her life and her relationship with Finneas.

She also has a podcast with Finneas called We Bought A House, about their relationship moving to the next level.

Little is known about how they met, but it is clear the couple have been together since October 2018 and quickly started appearing in each other’s social media since their relationship started.

According to fans, the similarities between Claudia and Finneas’ world-famous sister abound, though this is something which Finneas seems not to notice himself.