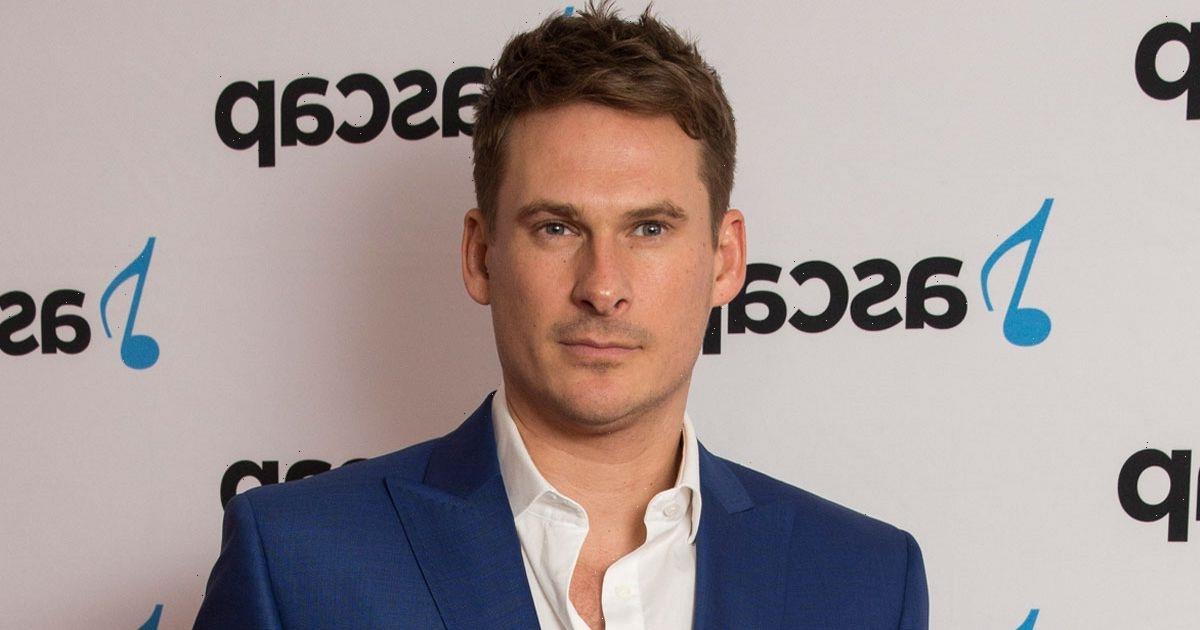 Singer Lee Ryan was arrested after allegedly going berserk and being abusive to cabin crew on a recent flight.

Reports say the Blue star refused to sit in his seat after the cabin crew would not serve him alcohol.

Passengers claim the 39-year-old hitmaker became disruptive during the flight from Glasgow to London City, delaying it by 20 minutes and was arrested after landing.

One passenger said: “Never mind singing with Blue, he turned the air blue with his language.

“He became aggressive with the air hostesses once it became clear he wouldn’t get given alcohol. At one point he left his seat and started walking up and down the aisle despite being told to sit down — he even ran behind the cabin crew curtains.

“It was crazy behaviour.”

Another said: “The way he acted was really intimidating.”

Cabin staff radioed ahead and cops boarded the BA flight in London on Sunday.

They arrested Ryan on suspicion of public order offences and the star was handcuffed and taken into a waiting police van on the runway.

After spending a night in the slammer, Lee was finally released after spending well over 12hours in custody pending further investigations.

The Met Police said: “At around 1640hrs on Sunday, 31 July, officers met a flight that had arrived at London City Airport from Glasgow.

“A 39-year-old man was arrested for a public order offence. He was taken into custody at an East London police station and was released under investigation the following day.”

Ryan formed the boy band in 2000 with Antony Costa, Duncan James and Simon Webbe. They have sold 14million records.

Blue recently announced they will be reuniting this year to celebrate 20 years of the band with their Heart and Soul tour.

The quartet will hit the road across the UK in December to entertain fans who have supported them over the last two decades.

One fourth of the band Duncan James sent fans wild after posting a video of the band on Instagram, captioned: "I say blue you say what” – a reunion!!??? @officialblue."

The announcement video caused a frenzy among fans, as many took to the comment section to express their excitement.

"Yaaaaaaaaaay i can t wait, why not world tour," said a fourth.” 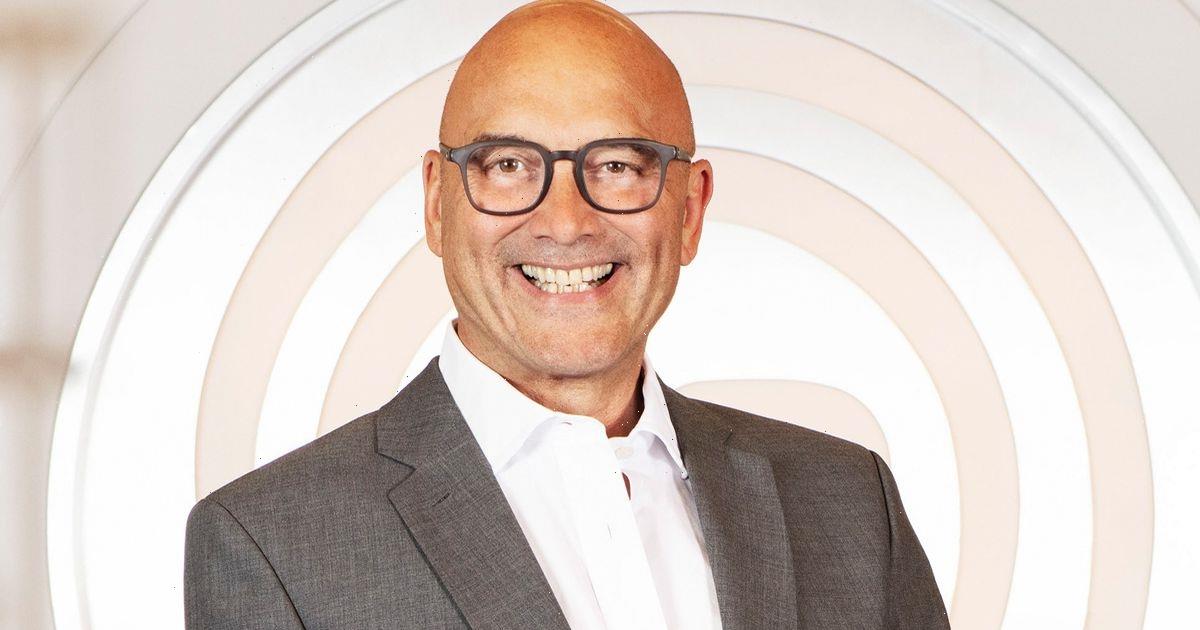 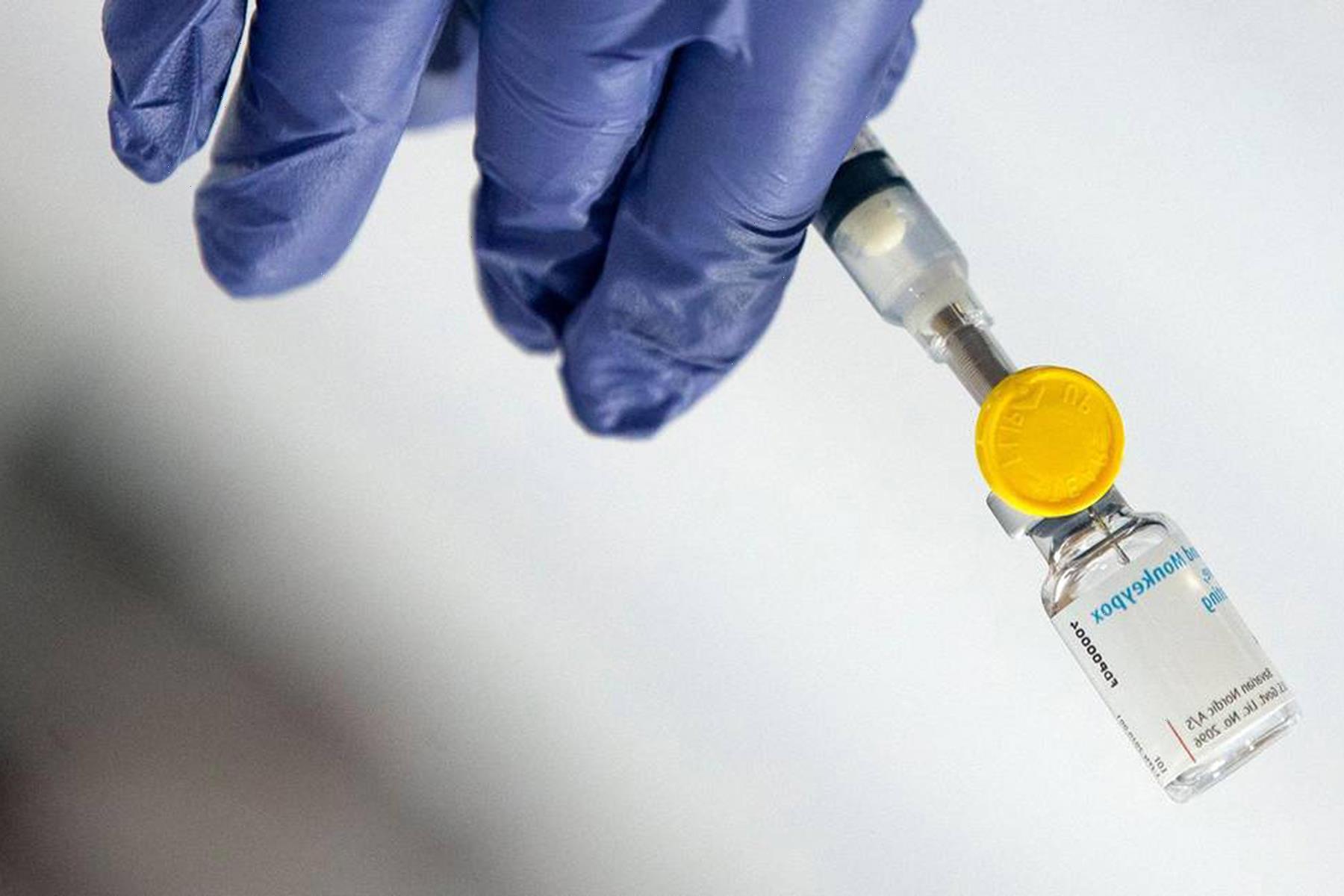