Bob Marley and his music are legendary, and he became an icon for a huge number of people. He was a pioneer of reggae music, bringing together various genres to create something new. He also became an icon of Rastafarianism, but sadly his life came to an end far too early.

How did Bob Marley die?

His death came only a few years after he discovered a malignant melanoma, meaning his cause of death was from skin cancer.

In July 1977, Bob found a lesion under the nail of his toe, which was a symptom of cancer. 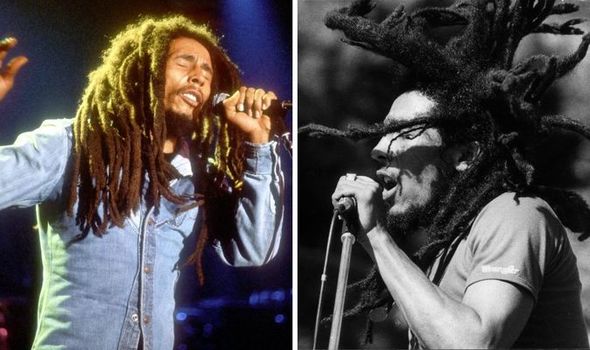 As it turned out to be a melanoma and, after consulting two doctors, a biopsy showed he had acral lentiginous melanoma.

This type of skin cancer is considered to be one of the deadliest, and is not caused so much by sun exposure, but is often found in places where they are easy to miss such as under the toenails.

Bob could have had his toe amputated, but instead chose not to do this, and instead the nail and nail bed were removed and covered over with a skin graft.

He continued to tour for some time after, and in 1980 was expected to embark on a world tour. 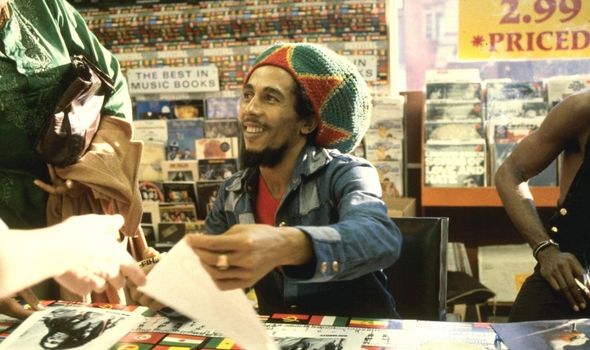 His album Uprising came out in 1980, which he was going to take on tour, and the band moved around Europe before embarking on their USA leg.

After performing to huge shows in Madison Square Garden in New York City, he collapsed while jogging in Central Park, and it was discovered the cancer had spread to his brain, liver and lungs.

His health deteriorated dramatically after this point and the rest of his tour was cancelled while the performer sought treatment in Germany. 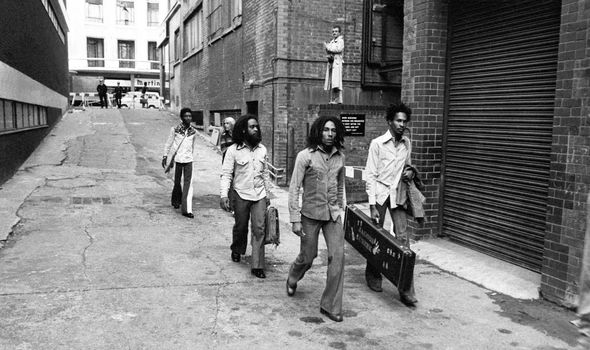 After eight months of this, where it has been said very little progress was made in treating his cancer, he went home to Jamaica, but during the flight, his condition worsened a great deal.

He was forced to land in Miami, Florida, and went to a hospital there for immediate treatment, but he died on May 11, 1981.

According to his son Ziggy, who was present, Bob’s last words were: “Money can’t buy life.” 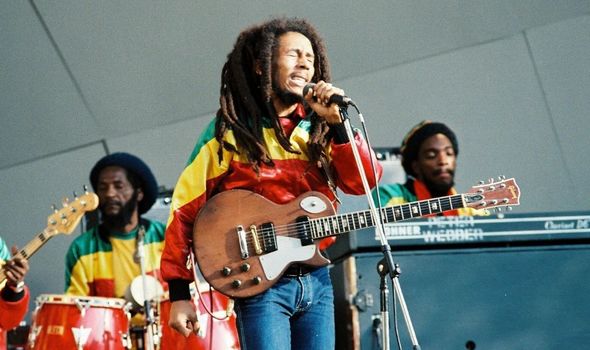 Ten days later Bob was given a state funeral in his home of Jamaica, which included elements of Rastafarianism, after which he was buried in a chapel with his guitar near where he was born.

Bob has continued to be a legend in his music and his lifestyle, and was commemorated by the Prime Minister of Jamaica at the funeral.

Then-Prime Minister Edward Seaga said of Bob in his eulogy: “His voice was an omnipresent cry in our electronic world.

“His sharp features, majestic looks, and prancing style a vivid etching on the landscape of our minds.

“Bob Marley was never seen. He was an experience which left an indelible imprint with each encounter.

“Such a man cannot be erased from the mind. He is part of the collective consciousness of the nation.”

He left behind 11 children when he died, though since his death others have come forward claiming to be his children.

Many of his children have now become political activists and musicians.